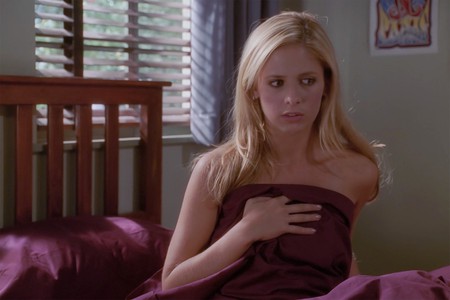 It’s hard to believe that popular TV shows would ever risk falling foul of the censors. OK, so the likes of South Park and Hannibal are known for pushing the envelope… but how on earth did episodes from Pokémon, The Simpsons and kid’s favourite Boy Meets World get the chop? 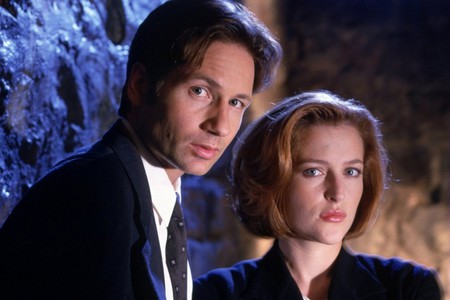 Mulder and Scully in The X-Files | © 20th Century Fox

When The X-Files was on form, it was great. Forget the conspiracy and aliens nonsense that consumed later episodes, early on it was genuinely disturbing TV with a tremendous central relationship between Mulder and Scully. ‘Home’, a standalone episode from the fourth series, was initially broadcast with the harshest possible rating but it’s hardly been seen since. Perhaps it was all the inbreeding and horrific murders that got it banned? 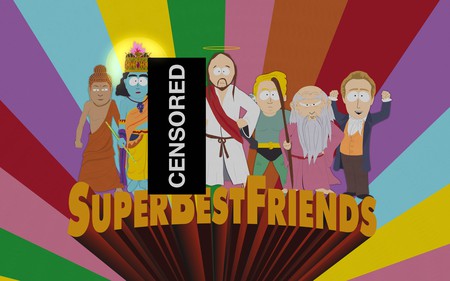 As previously mentioned, South Park is known for going to extremes. This particular instalment was destined to get pulled, given that creators Matt Stone and Trey Parker decided to lampoon current political and religious hot topics with a depiction of the Holy Prophet Muhammad. 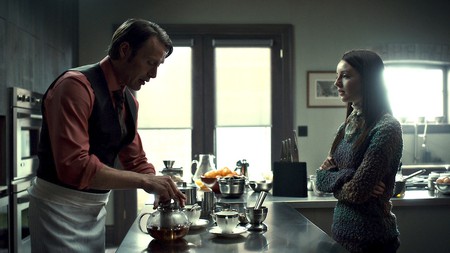 Mads Mikkelsen is superb in this prequel (of sorts) to the Hannibal saga as seen on the big screen. Taking place before the events of The Silence of the Lambs, the series only made it to a second season before being cancelled. Œuf proved to be too much for censors with a plot that involved young children being trained to murder at the whim of a creepy Molly Shannon. 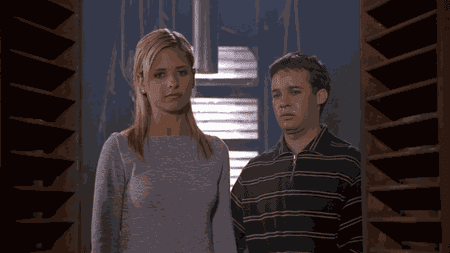 There are some terrifying episodes of the hugely enjoyable teen vampire series, but it wasn’t the supernatural that got Buffy in trouble. Instead, it was a storyline involving a high school shooting rampage which had to be yanked from networks before its release. The episode in question was set to be aired around the time of the Columbine High School Massacre in April 1999, but was postponed until September that same year. 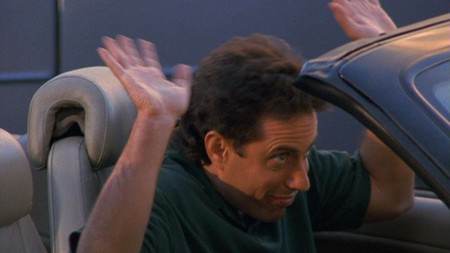 The more we hear about Seinfeld, the more we’re perplexed by it’s popularity. When the gang are stuck in traffic, they get caught up in the annual parade to celebrate Puerto Rico. There are a handful of stereotypes peppered throughout the episode, but what got the National Puerto Rican Coalition particularly upset was the scene where Kramer sets the national flag on fire before stamping out the flames.

The Simpsons – ‘The City of New York vs. Homer Simpson’ 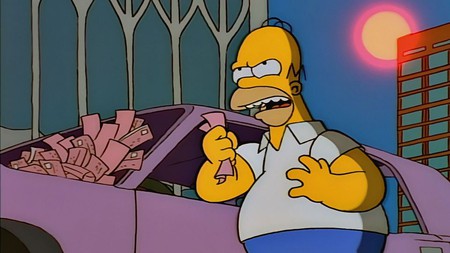 This is one of the greatest episodes of the long-running animation there has ever been, but it’s one that was banned and still rarely gets an outing. The reason? Put simply, Homer goes to the Big Apple to retrieve his car that’s been impounded after a drunken night out. This is all good and well, but the episode also includes extensive sequences featuring the Twin Towers and Homer threatening the City itself. In the aftermath of 9/11, this was not going to get any TV time at all.

This wholesome family comedy was one everyone enjoyed. It rarely ruffled any feathers and was ‘safe’ TV, with the only troubling aspect being Cory (the ‘boy’ of the title portrayed by Ben Savage) and his frizzy hairstyle. Then, along came a prom episode, which saw our young hero almost have sex with the girl he’d been after the whole series. It’s really tame stuff, but obviously not tame enough for broadcaster Disney. 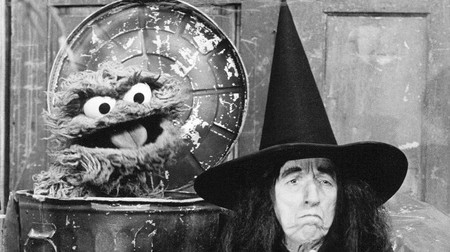 There was a period when this pre-school institution was actually banned because it featured racial integration some officials objected to. Thank heavens we’ve moved on from that period, and instead find ourselves not too surprised some parents had issues with the witch scaring the living daylights out of their kids. Seen once, and never again…. The witch is well and truly dead. 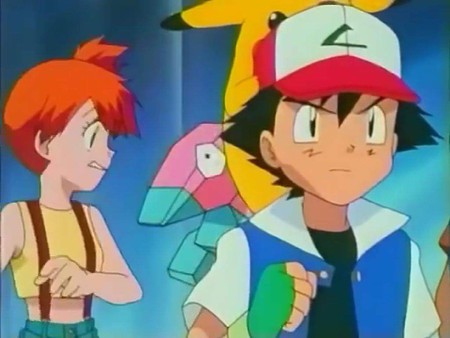 Ah, this one has gone into TV folklore. There is a common misconception that all Japanese animations are responsible for ‘flashing images’ warnings appearing before most cartoons these days, but in reality, the culprit was the ever-popular Pokémon series. In an episode featuring Electric Soldier Porygon, we see repeated flashes of electrical lights, and this, in turn, caused some viewers to experience seizures. The episode, and pokémon, have rarely been seen since. 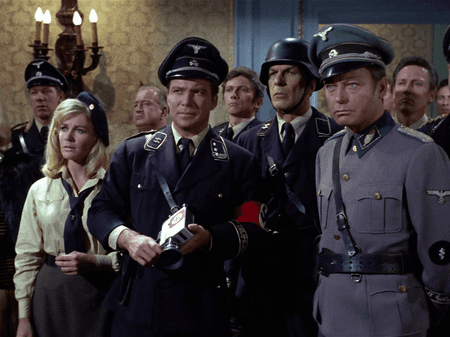 What we love about Star Trek, in all its incarnations, is the way it combines futuristic sic-fi with everyday social commentary. It’s a tough balancing act, which the original series nearly always got right… apart from this one occasion. Having the lead characters parade around in Nazi paraphernalia is bad. Implying the reason the villains are acting the way they are is because the man in charge is brainwashed – whopping error. The episode was understandably not seen in Germany for many years. 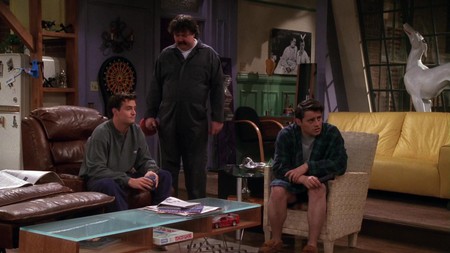