Athletes Who Play These Sports Live the Longest 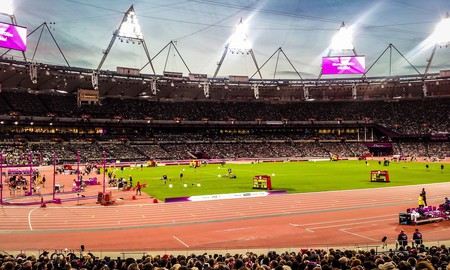 It’s common knowledge that regular exercise – including exercise through sport – brings with it huge health benefits, but are there specific sports that are better than others?

Exercise keeps your heart healthy, improving blood sugar levels and blood pressure – and there’s evidence that exercise can keep the brain healthy, too. All this can lead to greater life expectancy, but there has been research into whether particular sports are more conducive to a longer lifespan.

Researchers in Australia and Europe published a study in theBritish Journal of Sports Medicine that looked at the effects different sports have on life expectancy and general health. The study surveyed over 80,000 people in Scotland and England over a 14-year period about the sports they played, examining “the associations of six different types of sport/exercise with all-cause and cardiovascular disease (CVD) mortality risk.” 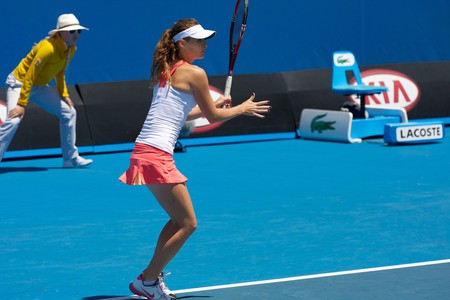 Of the sports surveyed, swimming and racket sports came out on top in terms of lowering the risk of death. Swimmers had a 28% lower risk of dying, while the people who played rackets sports reduced the same risk by as much as 47%. Part of this may be be because swimming and racket sports require higher levels of intensity, as opposed to sports such as cycling or running (depending on the circumstances).

Lead study author Pekka Oja did highlight, however, that the study was not an endorsement of one particular sport over any another; people who simply exercise at all have lower mortality rates than those that don’t.

Elsewhere, the British Medical Journal (BMJ) looked at 15,174 athletes who had competed at the Olympics since 1896 (when the modern Olympics was first held). Their birth and death statistics were compared against non-Olympians from the same nations, specifically looking at how many of the athletes were alive 30 years after they performed at the Olympics, in comparison to the survival rate of the non-Olympians of the same age.

There was a clear difference between athletes who competed in endurance sports and sports that combined technique with exertion (such as cricket or golf – formerly Olympic events) with those that competed in power events. Olympians who won medals in running events, in swimming, or in biathlons had a better life expectancy than those who had medalled in events like weight lifting or shot put. All had better life expectancy than non-Olympians, but roughly 13% more endurance athletes were alive 30 years after their Olympic appearances, compared to 5% for power-sports athletes. 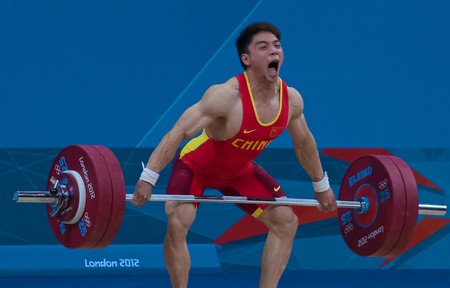 Unfortunately the study didn’t look into the athletes’ activity after representing their country in the Olympics, so we can’t be sure if they stayed physically active beyond their career as an athlete, or gave up sport and physical exercise altogether. The other caveat to note is that Olympic athletes have far greater access to healthcare and physiotherapy than non-Olympians and, in some cases, far greater sums of wealth that could potentially fund “better” lifestyles in terms of health and wellness.

So, whether you’re a budding athlete or not, it pays to get competitive and try out a sport if you want a good chance to live to ripe old age.