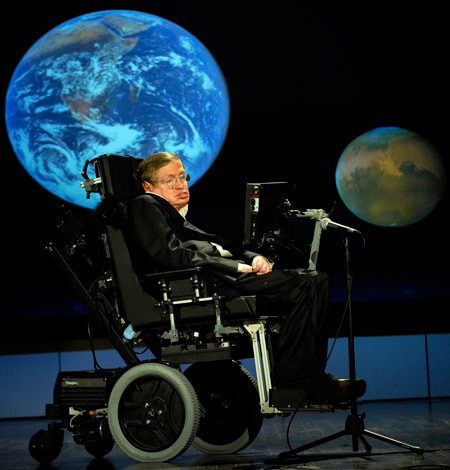 Hawking delivering a speech entitled “Why we should go into space” at George Washington University © NASA/Paul. E. Alers

Around the world, the biggest names in tech are paying tribute to renowned physicist Stephen Hawking, who died Wednesday aged 76.

“The world has lost a beautiful mind and a brilliant scientist,” Google CEO Sundar Pichai wrote on Twitter.

“We lost a great one today,” wrote Microsoft CEO Satya Nadella in a LinkedIn post.

“Stephen Hawking will be remembered for his incredible contributions to science – making complex theories and concepts more accessible to the masses. He’ll also be remembered for his spirit and unbounded pursuit to gain a complete understanding of the universe, despite the obstacles he faced. May he rest peacefully as his legacy and brilliance live on.” 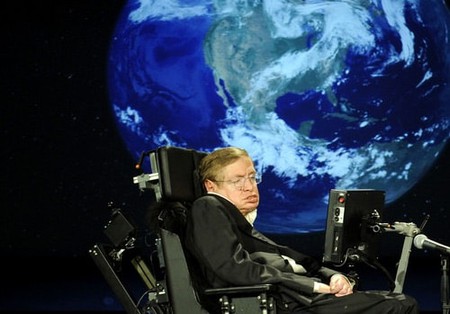 Hawking delivering a speech entitled “Why we should go into space” at George Washington University | © NASA/Paul. E. Alers

Widely considered to be the greatest scientist of his time, Hawking believed that the future survival of humanity depends on our ability to live outside Earth – a vision tech entrepreneurs are now racing to make a reality.

“The human race shouldn’t have all its eggs in one basket, or on one planet,” Hawking told CNN in 2008.

Billionaire Richard Branson’s Virgin Galactic, which once once promised Hawking a trip into space, tweeted: “Professor Stephen Hawking was part of our family from day one. His support for opening space, his enthusiasm to fly, humbled and inspired. RIP Professor and thank you for all you have given us.”