Around the World in 20 Stunning Star Wars Locations 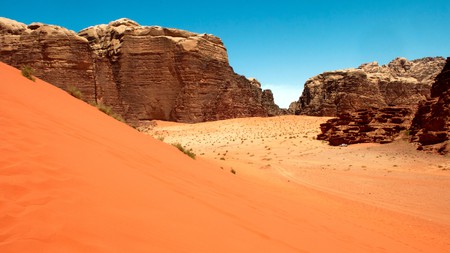 When the first Star Wars film was released in 1977, audiences were taken aback by the visual effects – illusions that to this day have retained an otherworldly aspect. With The Last Jedi joining the force on its 40th anniversary, we take a look at the real-life locations you can visit in a galaxy not far, far away…

From the original series of films to the latest instalment, Star Wars has taken viewers around the world in search of locations that could sit in for other planets. Join us as we tour 20 places on Earth that have featured in the series. 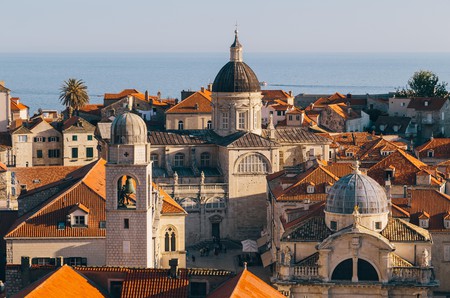 Adding a touch of glamour to the series, the opulence of casino city Canto Bight looks like nothing else in the series. The location itself is familiar to most viewers, however, as the Croatian city of Dubrovnik also stands in for King’s Landing in Game of Thrones. In The Last Jedi we get a touch of Monaco-style glitz, but there are dark secrets also hiding within the city walls…

The majority of The Empire Strikes Back feels like it takes place on ice planet Hoth; Hardangerjøkulen – the sixth largest glacier in Norway – was the inspiration. 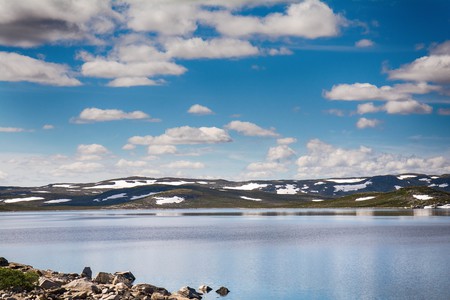 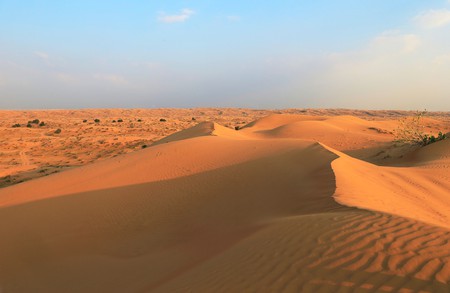 Also known as the ‘The Empty Quarter’, the Arabian desert covers over 250,000 square miles (650,000 square kilometres) and is the largest unbroken area of sand in the world. Keep an eye out for it when watching The Force Awakens and the scenes on Jakku. 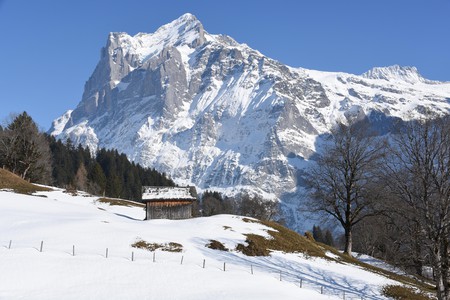 The mountains of this Swiss region were digitally added to Revenge of the Sith to create parts of Princess Leia’s home of Alderaan. 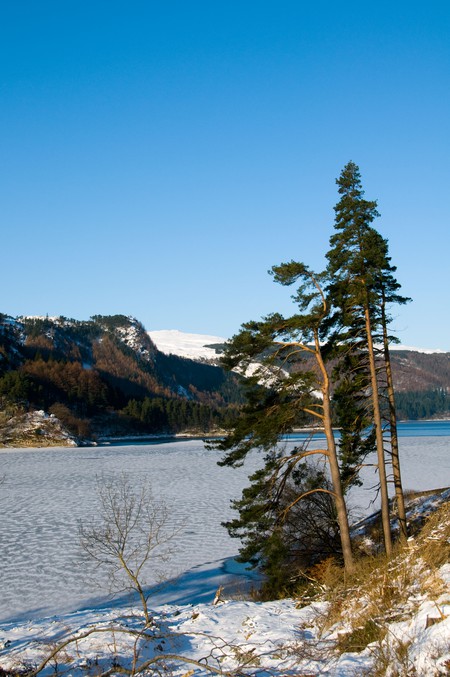 Cumbria was used extensively by JJ Abrams for The Force Awakens, with CGI implemented for the X-Wing battles on Takodana. 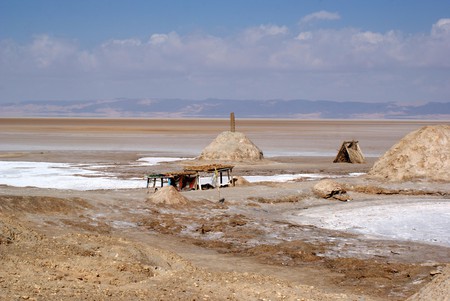 Tunisia is probably the most famous location used in the Star Wars series. The country’s Tataouine Desert was used in A New Hope to represent the Lars homestead, and sand dunes west of Nefta were where C-3PO and R2-D2 crash-landed in the opening sequences of the film. 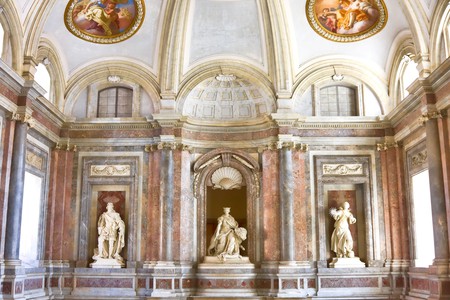 Even though the George Lucas prequel series was criticised for its extensive use of green screen and computer effects, it did take inspiration from a number of real locations. The scenes depicting the Naboo Royal Palace, seen in The Phantom Menace and Attack of the Clones, were set in this Italian palace. 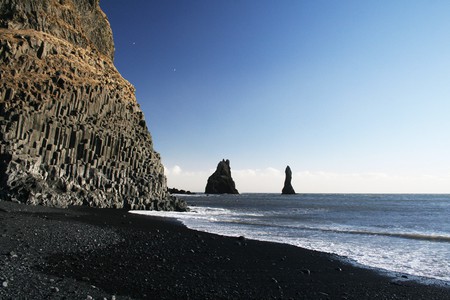 The Icelandic salt stacks are steeped in legend, but other reasons to visit this area include that it was the setting for Planet Eadu. The beach, which featured in Rogue One: A Star Wars Story, was once voted one of the 10 most beautiful non-tropical places in the world. 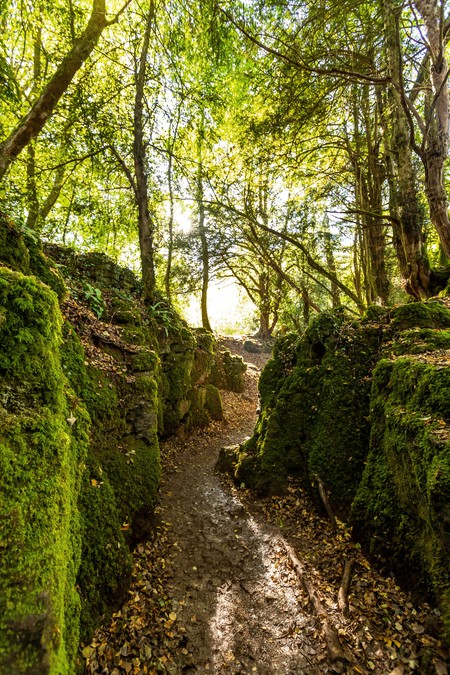 We saw this scenic British woodland area in The Force Awakens as the forest around Maz Kanata’s castle. 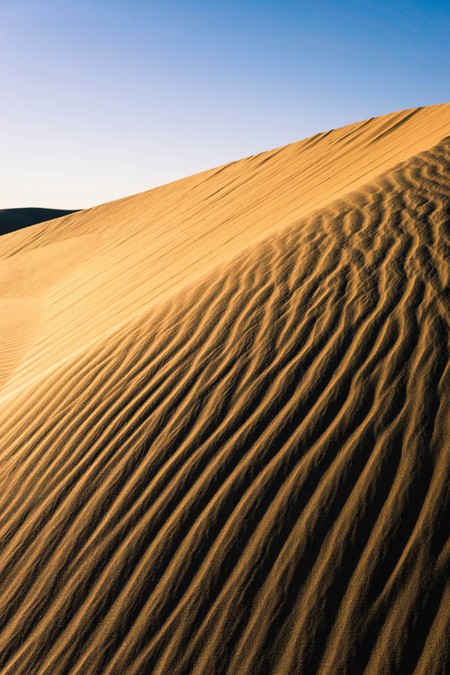 The infamous scene featuring the creature sarlacc, who lives in a hollow of sand called the Great Pit of Carkoon, was a classic moment from Return of the Jedi. As with most of the original series, the exteriors were a composition of shots taken from Tunisia and the US. 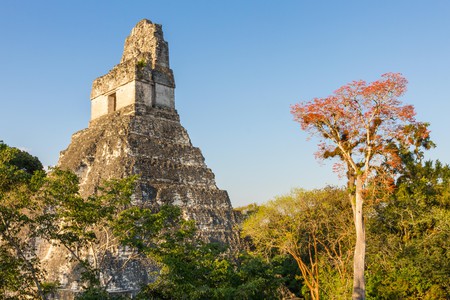 At the end of A New Hope these pyramids in the Guatemalan jungle were used to represent the rebel base of Yavin. The interiors were actually filmed at RAF Cardington in Bedfordshire. 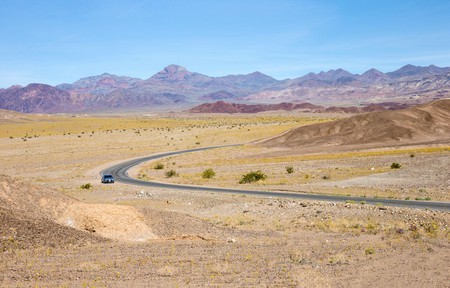 Even though Tunisia is often considered to be the backdrop of Tatooine, Death Valley was also a very widely used location in A New Hope. 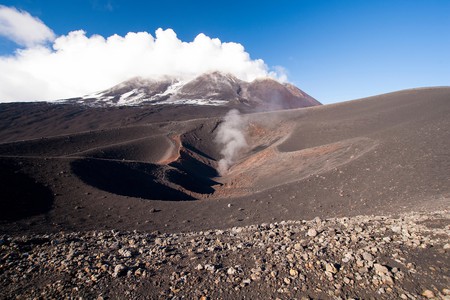 When Mount Etna erupted during the filming of Revenge of the Sith, the company behind the franchise, Lucasfilm, rushed a crew over to shoot the volcano for use in the finale. The lightsaber duel between Obi-Wan Kenobi (Ewan McGregor) and Anakin Skywalker (Hayden Christensen) on Mustafar is where you will have seen volcano footage spliced into the movie. 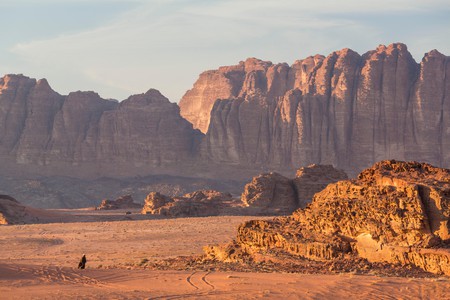 It’s easy to see why this Jordanian desert is used so often in sci-fi movies. As well as Rogue One’s Planet Jedha, it also stood in for the Red Planet in Ridley Scott’s The Martian. 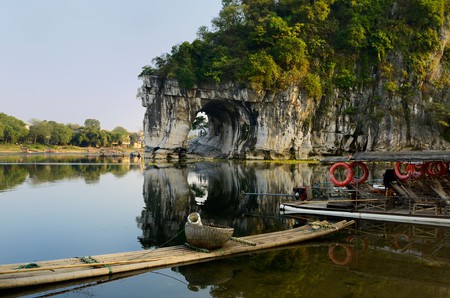 The extraordinary limestone mountains found in this particular region in China made the landscape seen in Revenge of the Sith – the best of the George Lucas prequels – all the more surreal. 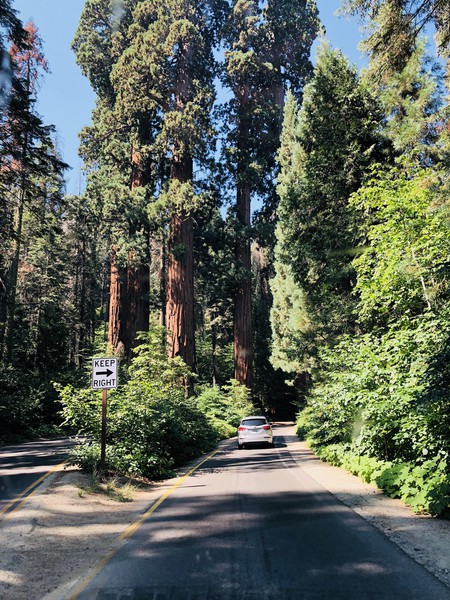 Although not the most popular of characters, the Ewoks did have an unforgettable home on the forest moon of Endor. Return of the Jedi was partly shot in the Californian Redwood National and State Parks.

The climax of The Force Awakens saw Rey (Daisy Ridley) meet Luke Skywalker (Mark Hamill) on this Irish island. Ireland was seen on screen again in 2017, when episode VIII (The Last Jedi) was released. 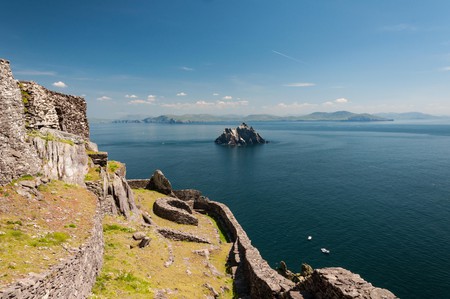 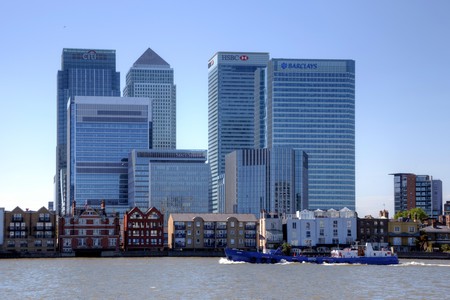 Eagle-eyed viewers were stunned to discover when the Rogue One trailer was released that popular commuter tube stop Canary Wharf was to feature in the film. 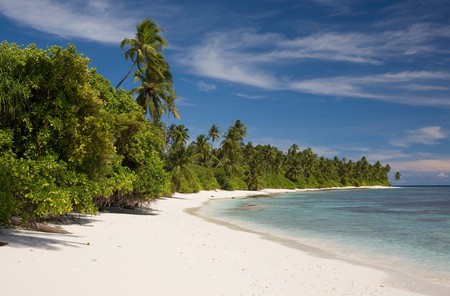 This tropical paradise was seen at the end of Rogue One: A Star Wars Story and was turned into the planet Scarif. 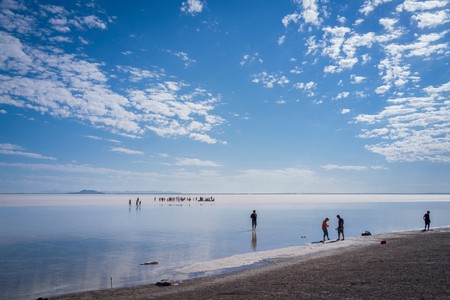 First seen in the teaser trailer for The Last Jedi, the incredible salt flats in Utah make a big impression in the final act of the latest Star Wars film. One of the key features is that the salt turns blood red (in the film) when an impression is made upon it. However, a real-life link to the film is that speed has always been synonymous with Bonneville; the area has held a number of land speed record attempts in the past.