Are New Garden Villages the Answer to UK's Housing Crisis or Just a Pipe Dream? 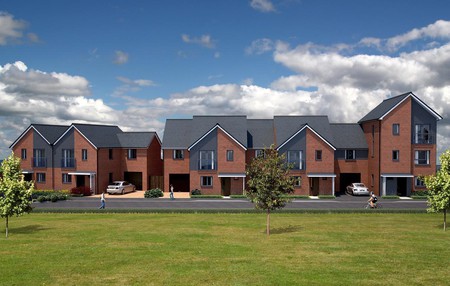 Over a century since the first ‘Garden City’ was created in Letchworth by Sir Ebenezer Howard, the British government has announced that it will be creating 14 new ‘Garden Villages’, plus three towns in answer to the UK’s ever-increasing housing shortage. But what impact will it actually have on Britain, and is it worth it? 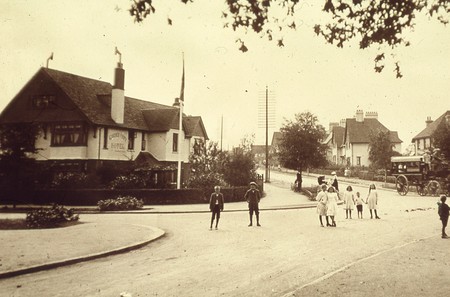 While Howard designed his Garden City concept as an idyllic model for lower-density urban development, this government decision is a seemingly desperate attempt to alleviate the housing crisis that’s looming like a black cloud over the UK.

The aim is to deliver 14 villages offering between 1,500 and 10,000 homes, plus a further three towns of more than 10,000 houses each, which will be built alongside Aylesbury, Taunton and Harlow, and Gilston. These 17 settlements have the potential to provide 200,000 new homes across the country. 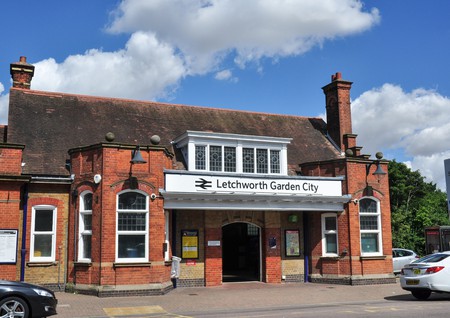 According to the government, these developments will be distinct new places in their own right, with community facilities, rather than extensions to existing urban areas. The brief is to produce high quality, attractive and well-designed homes to meet local housing needs, especially for first-time buyers.

However, questions have been raised about the scheme. Will there be too much pressure on the infrastructure of surrounding towns? Will precious greenbelt land be put at risk? Will the authentic rural character of existing nearby towns and villages be diminished? Will people actually want to live, work, and entertain themselves in a one-stop-shop town?

Former Chancellor George Osborne announced plans for a new Garden City to be built in Ebbsfleet Valley, Kent, in early 2014, ploughing £300m into the scheme, but it appears to have been quietly put on the back burner. If this development doesn’t get off the ground, who’s to say the other 17 towns and villages will? With only 65 of the planned 15,000 homes built so far, it’s more like a ghost town of incomplete and uninspiring off-the-peg model houses than an idyllic haven of tree-lined avenues like in Howard’s heyday. Even Richard Rogers, renowned architect and former government adviser on cities, has criticised the development, claiming it’s not a sustainable option.

There’s also the case for the ongoing Empty Homes Campaign. While the government is trying to build 200,000 new homes, latest government data also suggests that there are over 200,000 homes that have been sitting empty for six months or longer. So why not concentrate on breathing new life into these decaying properties and fractured neighbourhoods across the country instead? Yes, it may be cheaper to simply erect a new-build from scratch these days, but what about restoring our existing architectural heritage while rebuilding communities at the same time? 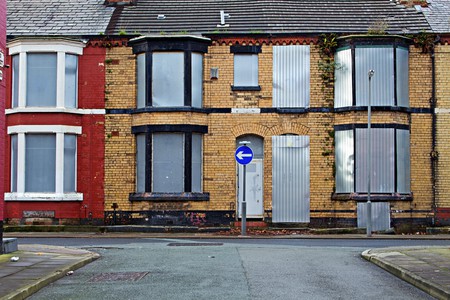 The point is this: the stakes are very high and a lot of promises are being made. Done right, this could potentially be a genuine solution to the UK’s housing crisis. Far better to create a Howard-esque haven rather than squeezing in small, over-priced ‘executive’ developments here, there and everywhere, exhausting the existing amenities and infrastructure. But if there isn’t enough investment in the infrastructure of these new towns, which has been a problem in the past, they will most likely fail.

Don’t get me wrong – as a first-time buyer myself, I’d like nothing more than to see really well designed and truly inspiring Garden Village developments being built that I could see myself living in. But I won’t hold my breath just yet.