Anish Kapoor: A Right To Colour?

It was recently announced that British-Indian artist Sir Anish Kapoor had won exclusive rights to a shade of black: Vantablack. But can someone really own a colour? 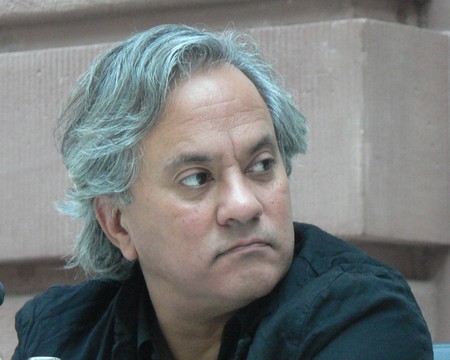 Vantablack is best described as “the blackest black ever.” Despite our thinking that black is the darkest colour (or in actuality, shade) we see, most pigments of black still reflect light. Vantablack is an exception, absorbing 99.96% of the light that hits it. The shade, developed by NanoSystems, was originally created to be painted onto satellites and planes involved in stealth operations. But now, Anish Kapoor – creator of the Orbit Tower for the 2012 London Olympics and the Cloud Gate sculptor in Chicago – has been given exclusive rights to it. In short, no one else is allowed to paint in Vantablack but Kapoor.

Naturally, other artists have taken issue with this. Ownership of something which seems universal to us, like colour, is bound to be a controversial topic. 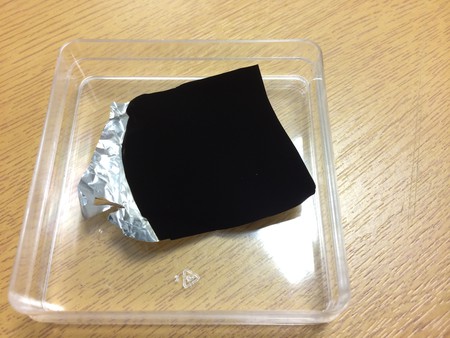 Though it’s not unusual for a colour to be trademarked, this is most of the time exercised by companies for specific products, where the colour is strongly associated with their patent. The specific shade of purple in Cadbury’s chocolate or the duck-egg blue of Tiffany’s packaging is trademarked. Famously, the green shade used to paint actress Margaret Hamilton for her now iconic role as the Wicked Witch of the West is under collective copyright by MGM. Disney makeup artists had to create another green hue for Mila Kunis in their own film version of Oz.

The difference is that unlike Kapoor and Vantablack, you can still use those colours; Cadbury’s isn’t going to sue every single person who uses ‘their’ purple. The problem arrives if you both happen to make chocolate products and decide to use that purple. Then Cadbury’s can take issue with you (which they have done with rival brand Nestlé for nearly a decade). Not all businesses even succeed in trademarking ‘their’ colours – there’s no such thing as Pepto-Bismol pink – and trademark law varies from country to country.

Moreover, artists have very rarely, if ever, trademarked or owned exclusive rights to a colour. In 1960, Yves Klein secured the patent on his own colour, International Klein Blue (IKB), yet the shade is available to use – the Blue Man group use IKB, for example. 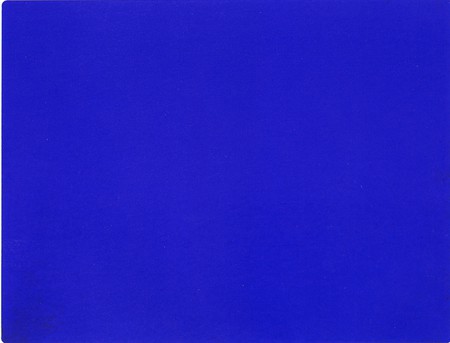 So, Kapoor and Vantablack is a singularly extreme case – made worse in many eyes by the fact that Kapoor didn’t even patent the colour. Perhaps the public outcry from fellow artists will lead NanoSystems to reconsider, but for the time being, Kapoor will remain their sole, designated painter.