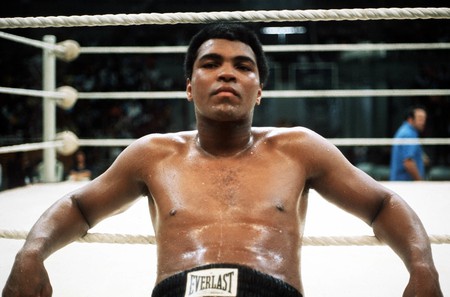 Whether on the pitch, in the ring or on a bike, these books cover everything from the Holocaust to million pound gambling debts. With Christmas approaching, we’ve compiled a gift guide that is sure to feature at least one perfect gift for the sports fan in your family.

The Greatest Comeback: From Genocide to Football Glory by David Bolchover

Bolchover’s offering focuses on football management’s first superstar, Béla Guttmann. The Hungarian Holocaust survivor’s globetrotting career brought about multiple success as far wide as Portugal, Uruguay and Brazil. This biography is a survivor’s tale that has been extensively researched, beautifully written and is totally absorbing. 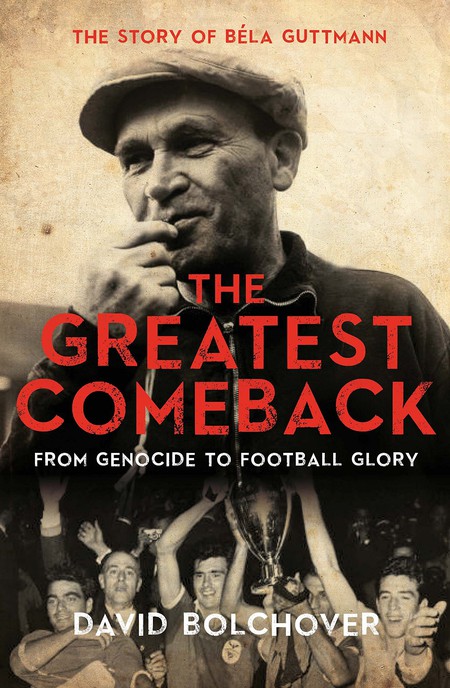 Like this? You should try: The Eeriest Curses In Sporting History

James Lawton has been writing on sport for over 50 years and in A Ringside Affair celebrates boxing in the 1970s, 80s and 90s, the era of Mike Tyson, Lennox Lewis, Roberto Duran and Sugar Ray Leonard. Lawton’s access to these superstars is what sets this book apart – having witnessed first-hand not only the fights, but the time spent in gyms, dressing rooms and homes of these stars, the writer offers an unrivalled perspective. 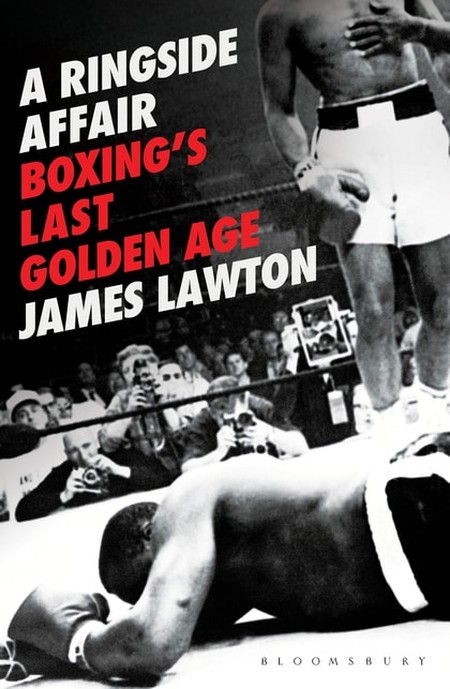 Like this? You should try: How Boxing Became The Key To Cuba’s Sporting Success

The Ascent looks back at two Irish cyclists who rose to the top of their sport in the 1980s, an era dominated by Italians, French and Belgian riders. With new interviews from both riders, polar opposites in their character and personalities, plus insight from teammates and journalists, this is a must-buy for any bike fans, Irish or not. 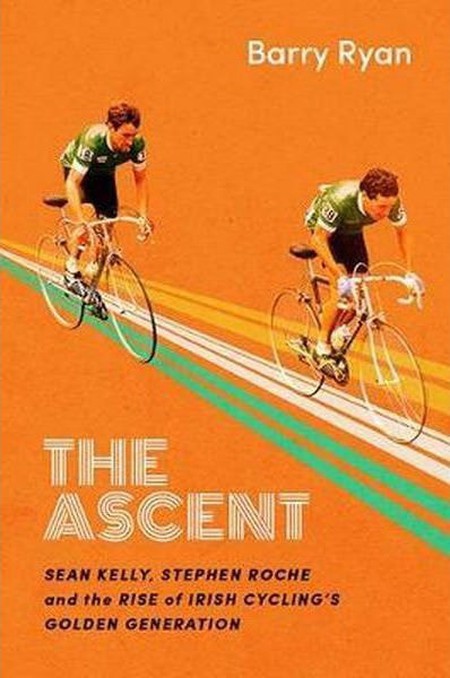 Like this? You should try: The Most Spectacular Places to Cycle in Ireland

The Descent by Thomas Dekker

What goes up must come down. While Barry Ryan’s book (see above) talks of glory, Dekker’s is all about self-destruction. In this autobiography, the Belgian, a former wonderkid on the European cycling scene, reveals the depths he fell to as his career was destroyed by drugs and a playboy lifestyle. It’s a short, this is a never-put-it-down page turner that provides a brilliant window into the peloton, on and off the bike. 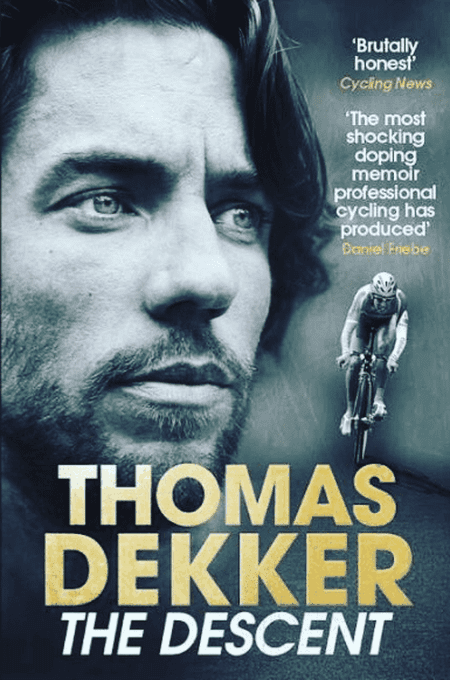 Like this? You should try: Europe’s Most Beautiful Training Spots for Cyclists

Swell: A Waterbiography by Jenny Landreth

Swell is a witty account of women and water. It celebrates the women who fought to gain access to Britain’s swimming pools, known as ‘swimming suffragettes’, going on a conversational history from the 1920s up to the present day and Landreth’s own experiences. It’s a hilarious piece on feminism, exploration and liberation. 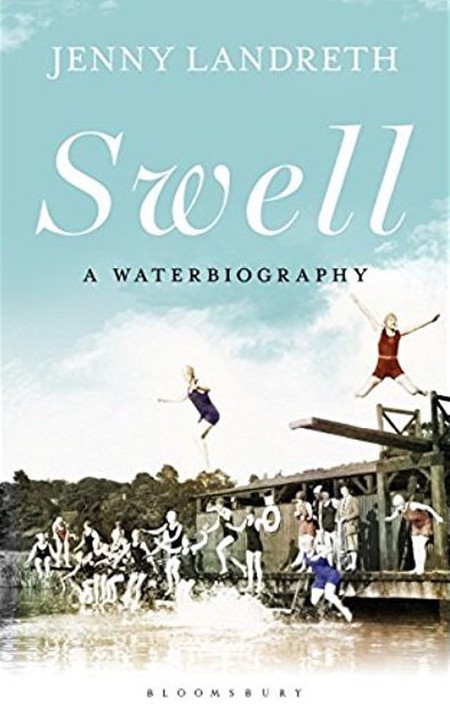 Like this? You should try: The Best Outdoor Swimming Pools In London

No single person has brought more glory to Liverpool Football Club than Bob Paisley. In his nine years as manger, Paisley won 14 major trophies and became Europe’s dominant force, but his story has remained relatively unexplored. Herbert’s book goes into the genius of Anfield’s famous ‘boot room’ as well as the mining community of the north-west of England in the 1980s. 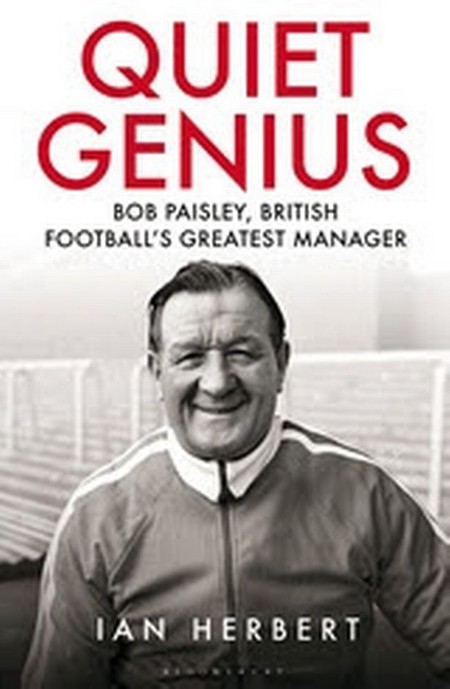 Like this? You should try: Jerzy Dudek Relives His Love for Liverpool

Gambling for Life: The Man Who Won Millions And Spent Every Penny by Harry Findlay

The story of professional gambler ‘Harry The Dog’. Findlay has won over £20 million in his career, but also knows what it’s like to lose a £2.5 million bet on a rugby match. He’s served time behind bars, owned a Derby-winning racehorse and has been disqualified from racing. It’s a book with stories that make the mind boggle. 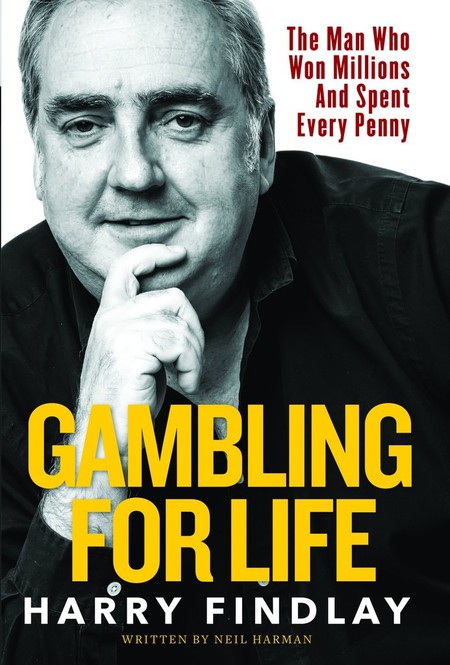 Like this? You should try: Il Palio: Siena’s Greatest Spectacle

The Talent Lab: The secrets of creating and sustaining success by Owen Slot

No nation had ever bettered their medal haul after playing host to the Olympic Games, but Simon Timson and Chelsea Warr were tasked with just that after London 2012. The pair sought inspiration across the globe, beyond the sports industry, in their efforts to discover and shape talent, and this incredible book explains how others can do the same. 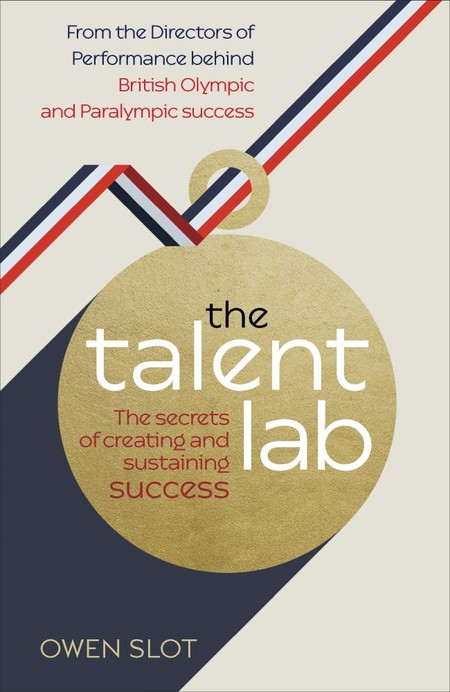 Like this? You should try: 7 Things To Do In The Queen Elizabeth Olympic Park

Ali: A Life by Jonathan Eig

While Muhammad Ali’s life has been examined and discussed endlessly, Ali: A Life includes exclusive research that has been specifically commissioned. Eig goes into the fighting, finances, faith and everything in between of one of the 20th century’s most famous icons. 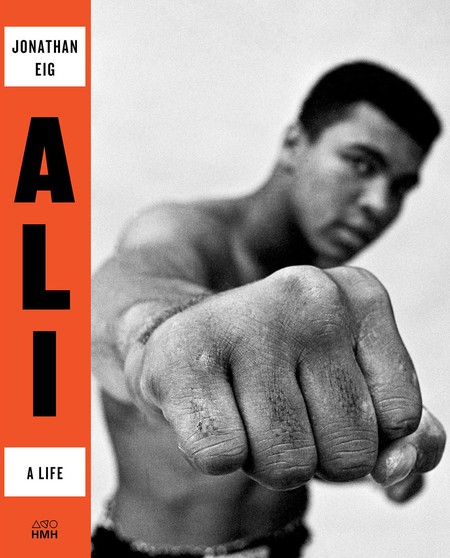 Like this? You should try: The Best Museums in Louisville, Kentucky

On Form by Mark Brearley

Since retiring from cricket, former England captain Mark Brearley became a psychoanalyst, psychotherapist and journalist, and On Form discusses how form affects those across a range of disciplines and industries. Brearley draws on his own experiences to present an insightful, though provoking work of real precision. 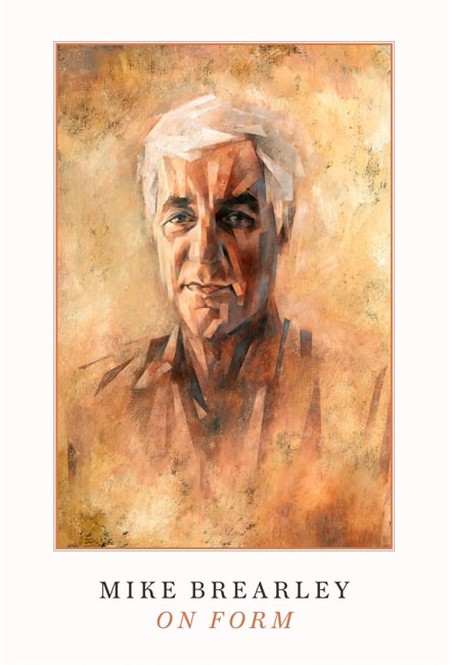 Like this? You should try: Why Lord’s is One of London’s Most Glorious Days

Tom Simpson: Bird on the Wire by Andy McGrath

Beautiful enough to sit on your coffee table, but engaging enough to never put down, this book, on one of British cycling’s most important icons, is stunning. Filled to the brim with interviews, accounts and outstanding photography, it covers all the frictions and internal battles of a complex and charismatic superstar. 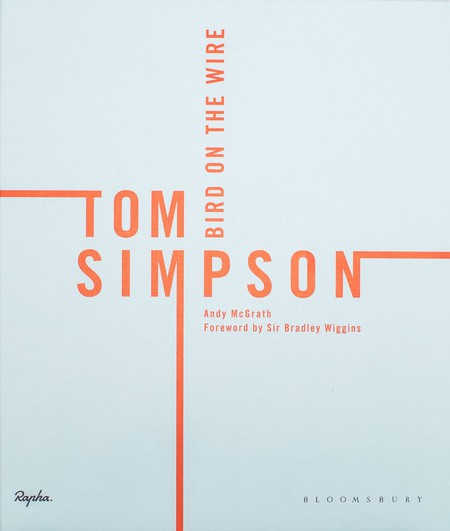 Like this? You should try: Ventoux: New Book Celebrate’s Cycling Most Fearsome Climb