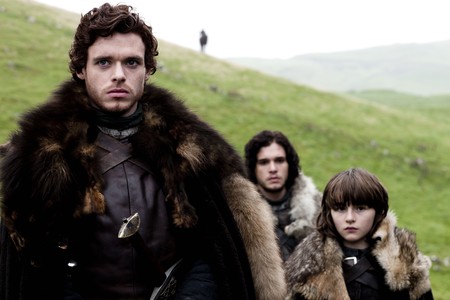 Now that season seven has finally started, Game of Thrones fans can sit back and enjoy the new series after an extended break that has seen Cersei perch herself on top of the Iron Throne. But where does the first episode on the latest season rank alongside previous debuts? (No spoilers!)

Season five – ‘The Wars to Come’

It is fitting that the worst season of the show so far should have the worst opening episode too. The problem was the bloated nature of the series by this point, something which had been exhilarating in the past now became a burden as loose ends had to be tied up. A number of new characters and locations failed to connect, and even the opening scenes – by way of a flashback to young Cersei receiving a devastating prophecy – felt forced. There is, however, a great scene involving Mance Rayder and his refusal to bend the knee to Stannis as Jon Snow watches on. 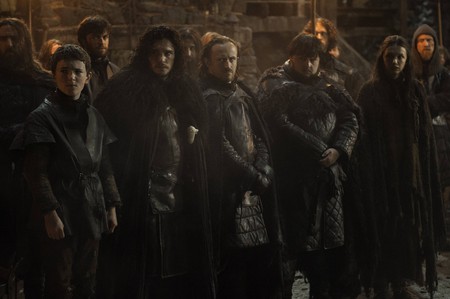 Following the brutal end to the first series, which saw the Stark family in disarray and on the run, we open with something of a whimper. There is an air of playing catch-up as we go around the houses meeting everyone again and learning a bit about their motivations. We are introduced to the odd couple of Stannis and his loyal servant/enforcer Davos, both of who want to reclaim the throne in the name of their deceased king. Tywin Lannister (Charles Dance) begins to make himself an ever-present force and remains one of the best characters the series has ever seen. 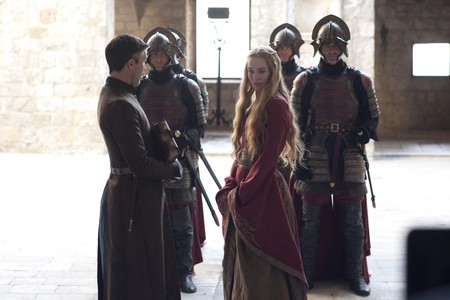 Arguably the best season of the show, the first episode is a great indicator of what is to come. Somewhat held back by the necessity to regroup and recap, we still get some significant plot developments throughout the course of this instalment. Jon Snow (Kit Harrington) becomes fully embroiled in life beyond the wall, Joffrey (Jack Gleeson) is at his evil best and Tywin is fully armed with some of the most devastating putdowns we’ve ever heard. There would be better episodes to come in this season, but we certainly got a tantalising taste here too. 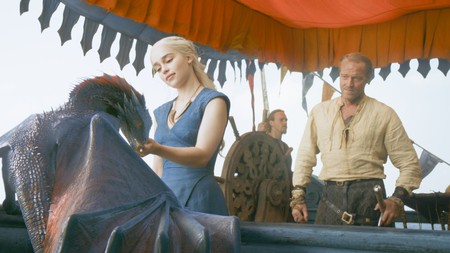 While we awaited the inevitable return of Jon Snow, the first episode of the last season managed to cram in a lot. The low point, as ever in the series, were the dreary events in Dorne. The real action is happening at The Wall, where the aftermath of the brutal murder of Snow is yet to be felt in full and with Melisandre (Carice van Houten) revealing herself to be an old witch in disguise. There is also a great set up for Sansa (Sophie Turner) and Brienne of Tarth (Gwendoline Christie) as the latter finally gets to make good on a promise from several seasons ago. 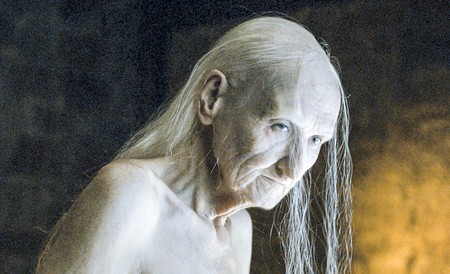 Well hello Prince Oberyn (Pedro Pascal). As the repercussions of the Red Wedding begin to be felt, Oberyn arrives from Dorne with the sole intent of gaining revenge on Ser Gregor Clegane for the rape and murder of his sister. Brienne is also in vengeful mood, vowing to kill Stannis for the murder of her former master, Lord Renley. The Arya (Maisie Williams) and Hound (Rory McCann) sideshow continues, with the Stark girl reclaiming her beloved sword, The Needle. Jamie, too, is given a sword, but in his case it is little more than a parting gift as the now one-armed warrior is dismissed from his royal duties. A great episode all round. 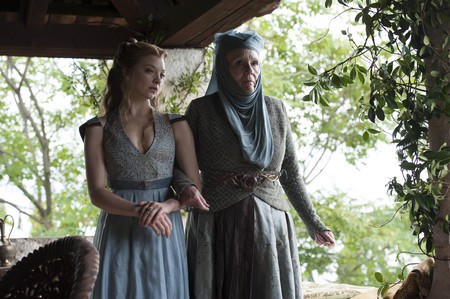 Season one – ‘Winter Is Coming’

The first season of Game of Thrones is an odd beast. Some things that would take prominence as years progressed are hardly mentioned, whereas others that are front and centre, soon fall away into the background. We open with an attack by the white walkers on a group of rangers, a scene that felt out of place until recent episodes showing the zombie-like creatures in full. The complex politics of the Lannister and Stark households are irreversibly combined back at the House of Stark as Eddard (Sean Bean) makes the fateful choice to stand by his old friend, the king (Mark Addy) and take on the position of hand of the king. The full nature of the relationship between siblings Cersei (Lena Heady) and Jamie Lannister (Nikolaj Coster-Waldau) is the shocking climax to the hugely entertaining first episode. 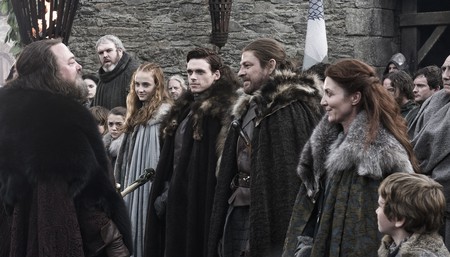 Yes! We won’t spoil the latest episode, but trust us… it lives up to the hype. The opening sequence is relentless and picks up an old storyline, giving it a wonderful conclusion that has been long in the offing. Cersei sets about re-establishing the Lannister name and reputation by forging an unlikely alliance, and in the process bringing back a character that will surely become a fan favourite in the coming weeks. There are teases throughout the show that the final chapter of the series will be all about powerful women, and it makes perfect sense. Roll on the next episode… 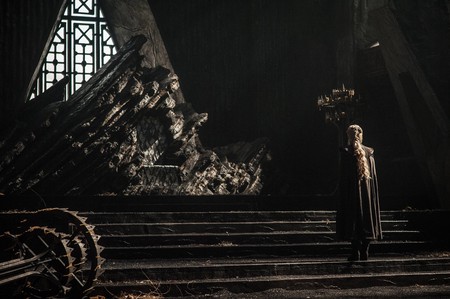