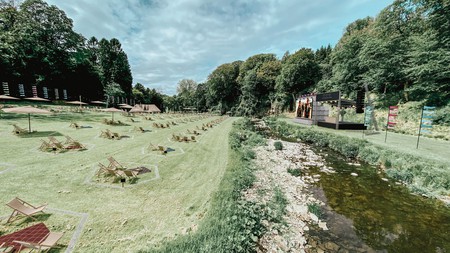 Because of Covid-19, mass gatherings were cancelled for the summer of 2020, and this included music festivals. However, organisers in the north of England have now devised a plan that will allow festivities to go on. Culture Trip reports. 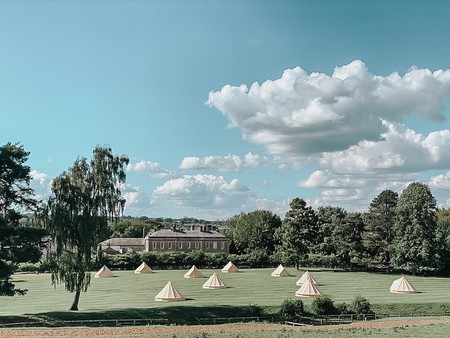 This summer was set to be the big one for Glastonbury Festival as it marked its 50-year anniversary. Instead, we tuned in to watch past highlights from the safety of our homes after the festival was cancelled due to Covid-19.

The five-day event, usually held on the last weekend of June, which draws crowds of up to 200,000, was not the only festival that didn’t happen. The Isle of Wight Festival, the Great Escape and British Summer Time Hyde Park were among those who offered festival-goers a refund or the option to roll tickets over to 2021.

However, event organisers in Lancashire have come up with a plan that will give music lovers something to smile about this summer: enter the socially distanced festival.

Where and what is the festival?

Gisburne Park Pop-Up will take place in Lancashire in the north of England over eight weeks, from July 11, with a weekly Party in the Park soundtracked by some of the UK’s best dance music acts. 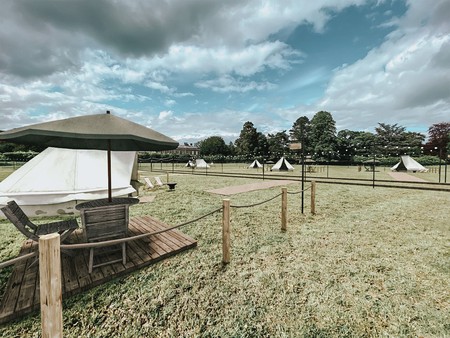 How will people socially distance?

The festival is set to be a small affair, with just 24,000 revellers over the duration. LancsLive reports that guests will be able to book an individual hexagonal pitch, with each large enough for social bubbles of six and allowing 2.6m (8.5ft) of space between each person.

As for accommodation, they report that there will be 5m (16ft) wide bell tents on-site, complete with electricity, an outdoor firepit and access to private showers. 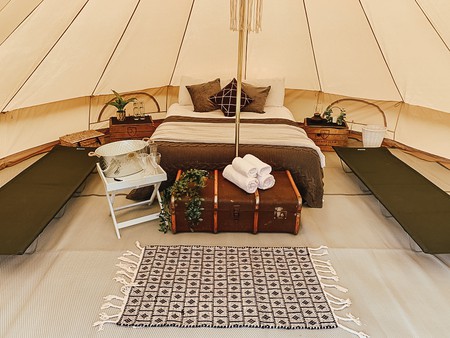 Meanwhile, there will be a one-way system around the 10-acre site and a bar-to-pitch service that will eliminate the need to queue.

Who is playing and what can we expect?

Confirmed acts include Jonas Blue, Sam Divine and Shapeshifters. There will also be dress-up movie nights such as Grease and Dirty Dancing, along with family-friendly screenings of films including Finding Nemo and Frozen. 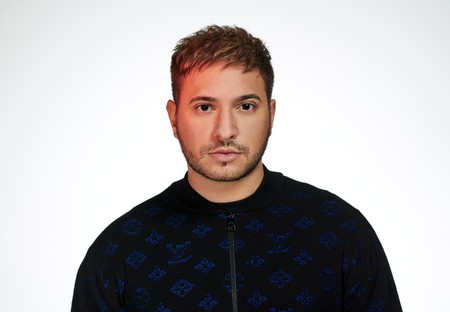 How can I get a ticket?

Tickets are on sale here.