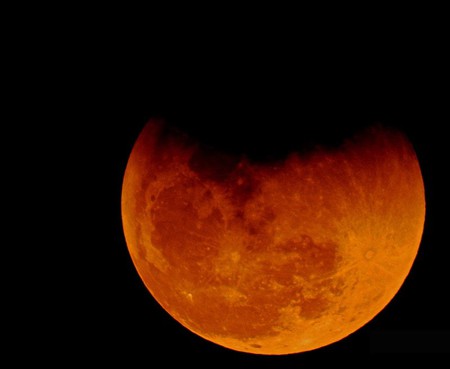 The eastern hemisphere will have a rare view this weekend as the longest total lunar eclipse of the 21st century takes to the skies in the form of a blood moon.

If you’re in the eastern hemisphere this weekend, make sure to add stargazing to your itinerary. No special glasses or equipment will be needed to catch the lunar eclipse on Friday, 27 July, during which time a gleaming red moon will grace the late-night sky and carry through until morning. The spectacle will last a full hour and 43 minutes, just four minutes shy of the longest possible length of totality, and will be your last chance to see a total eclipse before May 2021. The moon will be low on the horizon, making it appear huge and adding to the dramatic effect. 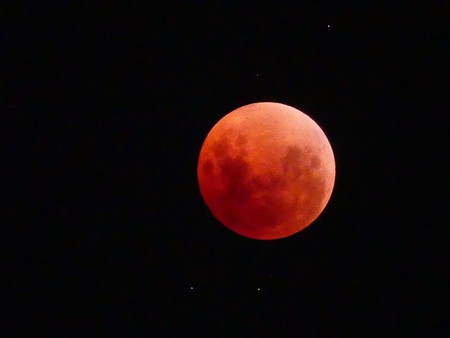 Lunar eclipses happen when the sun, Earth and moon directly align, and the moon’s orbit causes it to pass directly into Earth’s shadow. During this weekend’s eclipse, the moon will pass through the darkest part of Earth’s shadow, called the umbra. This will give the moon a red glow (hence the nickname ‘blood moon’). 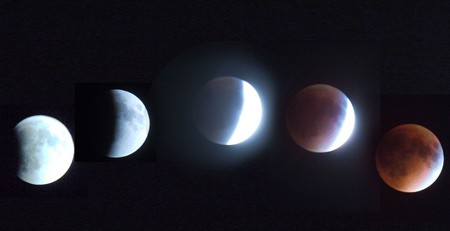 The moon will take longer than normal to track through the centre of the umbra because it is currently at its farthest point from the Earth and moving at its slowest rate.

The following Tuesday, Mars will pass by Earth at its closest distance since 2003, just 35.8 million miles away. Come July 31, the red planet will be visible to the naked eye for many people across the globe.