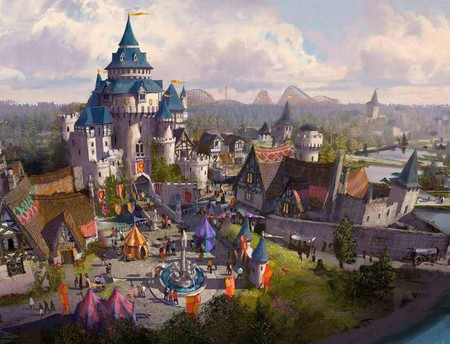 If you live in the UK your dreams have finally been answered because a Disney-like theme park is setting up shop and it’s absolutely epic.

So long are the days of leaving our green and pleasant land to see Mickey and Minnie: a 3.5 billion quid Disney-style mega park could be opening right here in the UK within the next five years, because why not?

While there’s been a bit of drama surrounding the attraction (a deal between Paramount Pictures and developers recently collapsed), those involved in the project hope to submit plans for approval by the end of this year. 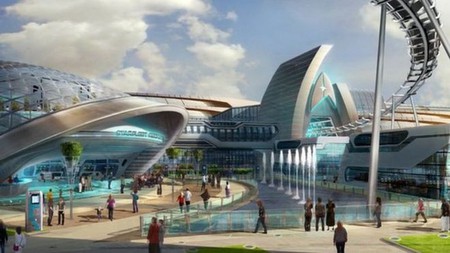 According to the BBC, the resort will open on the Swanscombe Peninsula, near Dartford and is intended to be ‘twice the size of the Olympic Park and include 5,000 hotel rooms and a water park.’

If everything goes to plan, the 900-acre site should open to the public in 2022 if the UK government approves a Development Consent Order – please Theresa, please!

Paramount Pictures (before they dropped out) had planned to have 50 insane rides and attractions based on all sorts of nostalgic films and TV hits, to which they owned all the rights, of course. This included the likes of Iron Man and Transformers; as you can imagine, they would have been rather out of this world.

The guys and gals at Business Insider say that tickets will go for 57 smackers per day, and luckily, they’ll be offering packages which will include the cost of travel from central London to stop all the cars descending on the Kent countryside. This is a good shout as developers say at least 40,000 people are expected to visit when the park opens its doors in five years time. 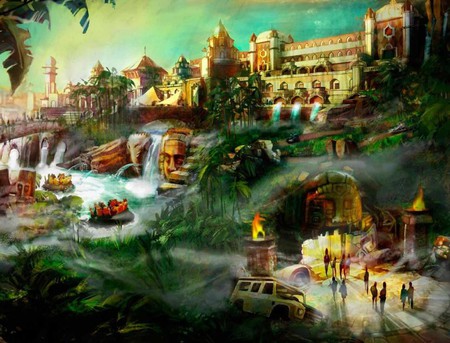 Aside from the vomit-inducing rides, there will be tons of theatrics, a few hotels, countless bars and foodie hangouts, nightclubs (for the Essex posse) and a few canals for loved up romantics – oh, and the largest indoor water park in Europe.

We don’t know about you, but this needs to happen right now. All they need is a massive Hollywood studio, so get calling!

Want more news? This is the world’s most booked hotel!