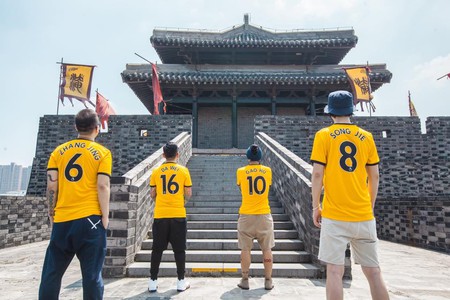 When West Midlands football club Wolverhampton Wanderers were promoted to the Premier League last season, they never thought they’d be the subject of a chart-topping hit – let alone one in China.

One of China’s most influential rock bands, Miserable Faith, has just released an ode to the old gold and black, which has become a huge viral hit in their homeland.

‘Wolves Ay We’, Miserable Faith’s ode to the club and their ascent to the Premier League, racked up more than 500,000 streams on Chinese music streaming service Netease in its first day of release and even peaked at number three in the Chinese charts.

Miserable Faith became fans of Wolves back in 2016 during a tour of the UK, drawn in by the club’s colours and the logo. They say that the song is a celebration of the characteristics which saw Wolves promoted to the Premier League, including teamwork, tenacity and attacking football.

Speaking to Wolves’ official website, Miserable Faith lead singer Gao Hu said: “We are big English football fans and first started following Wolves in 2016 when we were touring in the UK as part of our 100 Cities Tour.

“We were attracted by the colours and the name and had the opportunity to visit Molineux Stadium when we passed through Wolverhampton. Since then we have kept in touch with the team through Weibo.

“When the team got promoted last year we were inspired to write the song. We are both chasing our dream.” 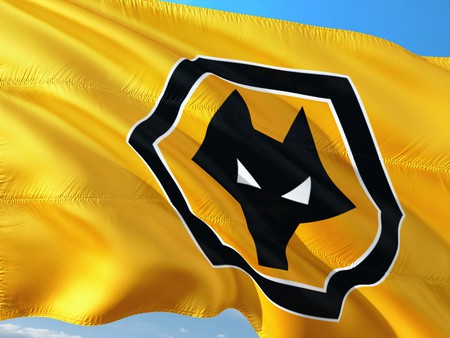 The 2017/18 season will be remembered fondly by Wolves fans as they won the Championship title with ease, thanks to manager Nuno Espirito Santo’s attacking brand of football and an impressive summer of recruitment.

This unsuspecting football club from the West Midlands has seemingly gained fans from all over the world, including an influx of Chinese fans who will now be keeping a keen eye on their results thanks to a viral hit from one of the most popular rock bands in Asia. Who’d have thought it?