A Brief History of Winterbourne House and Garden, Birmingham 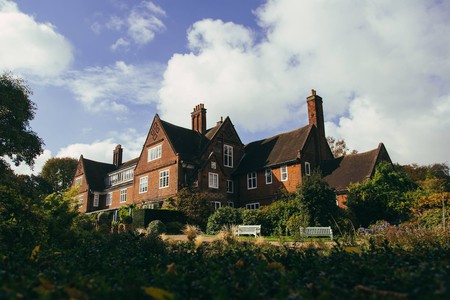 It’s difficult to believe that Winterbourne House and Garden lies in such a populated metropolis like Birmingham, but this tranquil retreat is just a few minutes away from the bustling city centre. From its early 20th-century design through to its current usage, read on for a brief history of Winterbourne.

The early history of Winterbourne House and Garden

Winterbourne House and its accompanying garden were designed in the early 20th century – 1903, to be precise – for social reformer and town planner John Nettlefold and his wife, Margaret.

Local architect Joseph Lancaster Ball was commissioned to design and build the house. Completed in 1904, this rare example of a surviving, suburban villa also later had its garden created by John’s wife, Margaret, who was heavily influenced by the books and designs of Gertrude Jekyll, one of the most renowned British horticulturists and garden designers.

John and Margaret Nettlefold lived at Winterbourne until 1919; she sold the house when John’s health deteriorated. 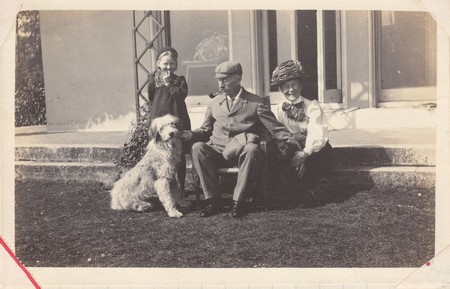 The University of Birmingham

Winterbourne eventually fell into University of Birmingham’s ownership after the death of its final private owner, local businessman John Nicolson, in 1944. Entrusted to the neighbouring University, Winterbourne became a botanical garden and a useful space for teaching and horticultural conservation.

While the gardens were used for research by the University’s School of Botany, Winterbourne House provided temporary accommodation for many female students up until the 1960s.

The House was eventually turned into office spaces for the University’s Business School and the Extramural Department, in use until a decision was made in the early 2000s to restore the Edwardian house to its former distinction. The gardens attained Grade II-listed status by English Heritage, while the house opened to the public in 2010.

It's cold outside but our Orchid House is always lovely and warm. One of our gardeners managed to capture just how steamy it can get! #winterbournehg #hellobrum #igersbirmingham #orchids

Winterbourne now consists of a museum, botanical garden, gift shop and tea room and is one of Birmingham’s most popular tourist attractions.

Still owned by the University, the Botanic Garden still serves students as a valuable research centre, with all staff and students granted free entry to the house and gardens. 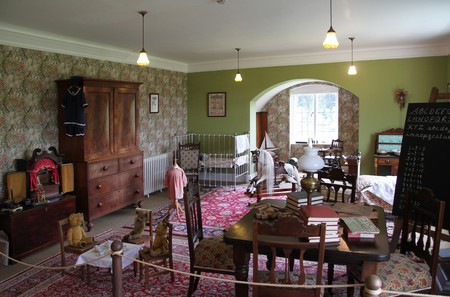