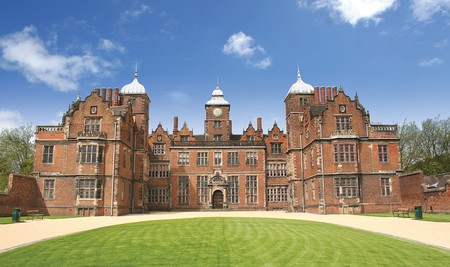 From its illustrious 17th century past through to the current day, Aston Hall has always played a part in Birmingham’s heritage. Below we’ll delve into the history of Aston Hall, including its inhabitants, developments and current state.

Aston Hall is a stunning Grade I listed Jacobean house, based in a public park in the northern suburb of Aston.

Building of the hall commenced in 1618 by Sir Thomas Holte – who would later have a stand at Villa Park named after him – and was completed 17 years later in 1635. Holte went on to live in the house and in 1643, during the English Civil War, Aston Hall went under attack by parliamentary troops from Coventry, leaving lasting damage to a staircase after a cannonball was fired at a window. The damage is still visible now, more than 370 years later.

Aston Hall and its 327 acres of parkland were purchased by a firm of Warwick bankers, who would lease the Hall to none other than James Watt Jr., the son of the world renowned industrial engineer. Watt Jr. lived at the house until 1848, his departure signalling the start of a major redevelopment of the Hall and surrounding roads. 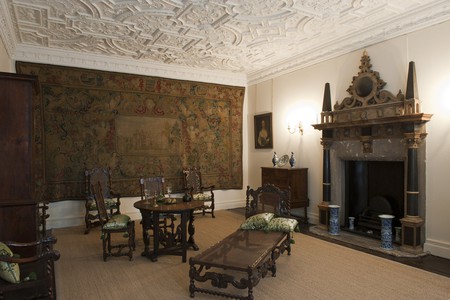 The house would go through several owners in the years leading up to the 1850s and following it. In 1858, Aston Hall was purchased by Aston Hall and Park Company Ltd. for use as a public park and museum. However, financial difficulties led to another sale of the house just 6 years later.

In 1864, Birmingham Corporation completed the sale, leading to a significant milestone in Aston Hall’s history; it was now the first historic house to pass into municipal ownership.

Following a fire at the Municipal Public Library and the Birmingham and Midland Institute in 1878, Aston Hall housed collections of art and the Museum of Arms until the mid 1880s. 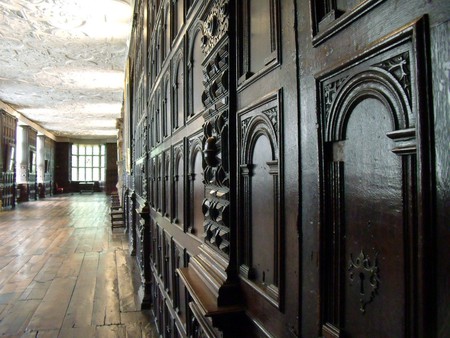 1920 was to be a poignant year in the Hall’s history, as financial troubles caused Birmingham Corporation to make a decision between saving Aston Hall or Perry Hall, which was in the nearby suburb of Perry Barr. Aston Hall was ultimately saved and in 1927, civic gardens were designed by The Birmingham Civic Society.

By 1934, the gardens were complete with fountains, terracing, planted trees and symmetrical designs – alongside a statue of the Greek God, Pan, by Birmingham sculptor William Bloye. The gardens are still there today, though slightly shortened following the development of the Aston Expressway in 1972, giving the suburb a direct link to the city centre.

Aston Hall would then go on to be a popular museum and visitor attraction, hosting a number of events. The house now features period rooms with stunning furniture, recreated interiors and paintings from Birmingham Museum & Art Gallery.

Following renovation of the Hall and gardens for three years between 2006-2009, Aston Hall is now open fully during the summer months, with shorter opening times in other seasons.

Aston Hall was purchased from the council by Birmingham Museums Trust in 2012, and remains operated by them. Entrance to the gardens and café is free, with entry to the house including events incurring a small admission fee. 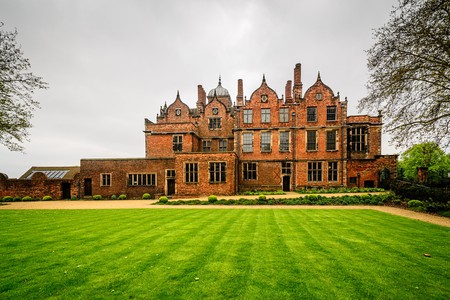 Aston Hall and Gardens | © Andrew Callow/Flickr
Give us feedback