How much do you know about stolen art? Theft and forgery in the world of art is actually big business. Read our article to find out nine things you didn’t know about art theft. 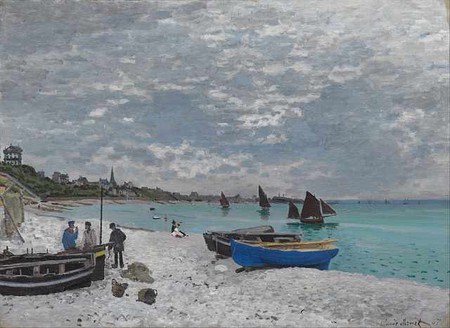 Art theft and forgery is big business. In actual fact, as reported by the Telegraph newspaper on art crime news and also shown in Printerinks’ latest interactive art data graphic on Theft and Forgery in the World of Art, art-related crimes in places like the United Kingdom total an average of over 300 million pounds annually, with six to eight billion dollars’ worth of art stolen (or forged) worldwide each year.

So what happens to a piece of art when it’s stolen? It’s estimated that only five to ten percent of stolen artworks are ever recovered, and many great masterpieces (such as those stolen by the Nazis during World War II) have never resurfaced again.

Some stolen artworks journey the world over and over. The interactive graphic shows the journey of stolen paintings, and lists some of the most audacious and memorable art heists in world history. You’ll also find out about some of the most infamous forgers in history, many of whom managed to fool museums and private collectors for decades. Here are nine things you may not have known: 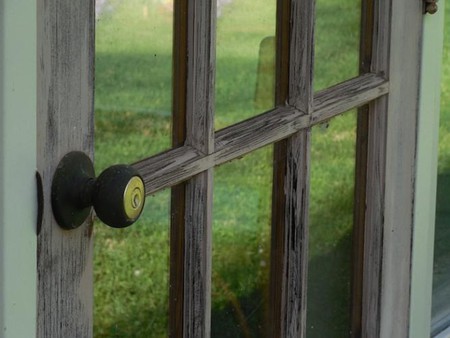 Most art is stolen from private homes

When people think of art theft, they often think of museums, but 52 percent of stolen artwork disappears from the homes of private collectors, while another eight percent is stolen from places of worship. 95 percent of this stolen art never returns to its country of origin. 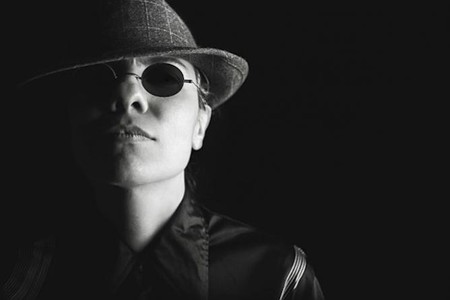 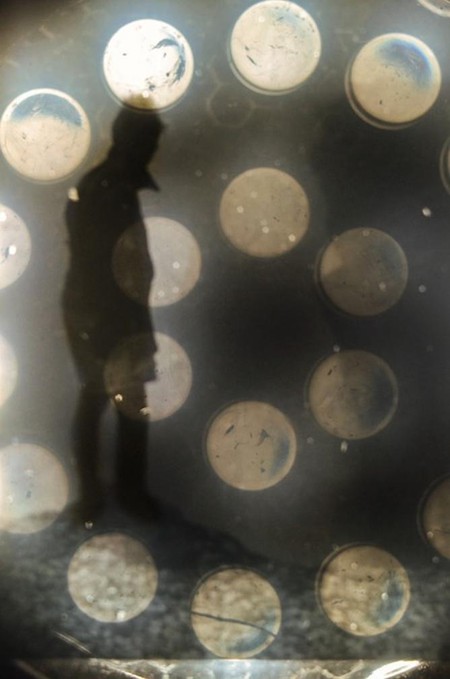 In 2004, the FBI established a team of special agents responsible for investigating art theft and forgery cases. To date, the team has recovered more than 2,600 items, worth over $150 million. The U.S. Art Crime Team consists of 16 people, one for every 21 million people in the country, whereas the United Kingdom’s team employs only two full-time agents and one part-time agent. 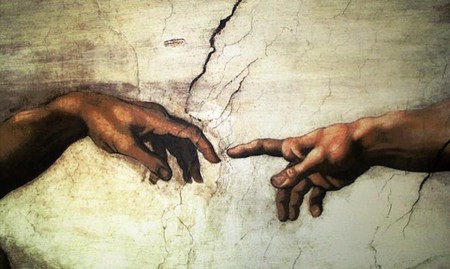 Michelangelo is among the world’s most famous forgers

Renowned artist Michelangelo used to make copies of major works, age them artificially, and secretly swap them for the originals. The most prolific forger of art was Mark Landis, a diagnosed schizophrenic born in 1955 who tricked over 60 museums into believing his replicas were authentic. 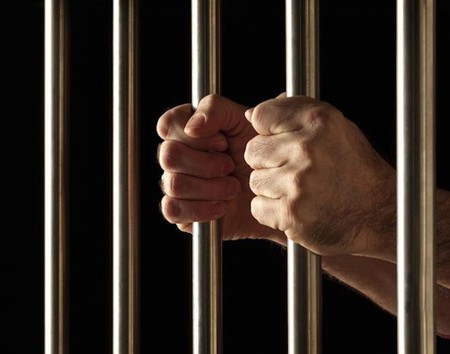 The British Greenhalgh family produced forgeries worth up to 11 million dollars between 1989 and 2006. Despite the value of their forgeries, they lived frugally and laundered most of the money. They were eventually sentenced to four years in prison by Scotland Yard. 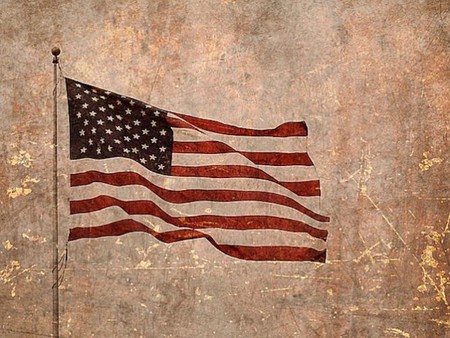 Over 500 million dollars in art, including five Degas and three Rembrandts, was stolen from the Isabella Stewart Gardner Museum in 1990. No arrests were ever made, and there is an outstanding five million dollars reward for information on the case. 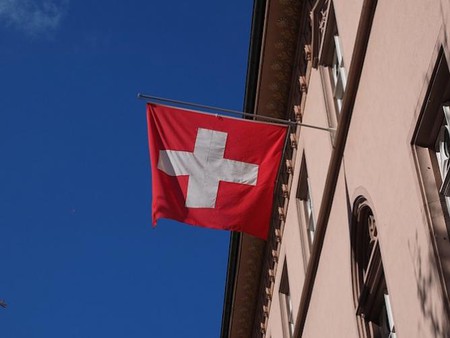 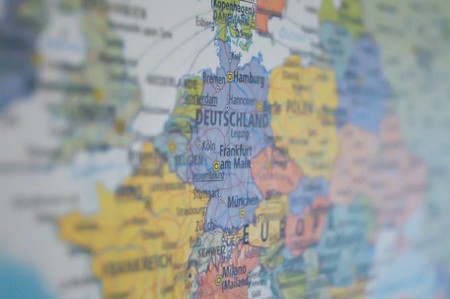 Over a period of six years, Breitweiser admitted to stealing artwork from museums all across Europe. The stolen works were valued at over a billion dollars, and only about half were ever recovered. 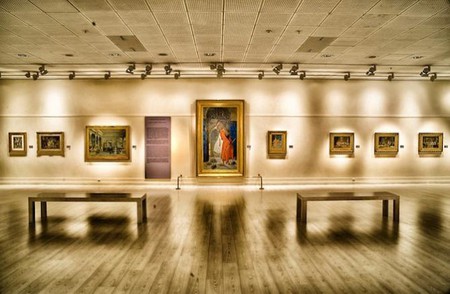 Obtaining a certificate of authenticity or using digital authentication techniques, a buyer can prevent themselves from being defrauded. Buyers can also detect forgeries by familiarizing themselves with the artist and understanding their techniques and subject matter.