It seems unlikely now, given his recent film output and personal troubles, but there was a time when Johnny Depp was the coolest man alive. Most film fans know him playing the Mad Hatter and Jack Sparrow, both in Disney family films – but those weren’t the movies that made the man. Here are nine roles that showcase the actor in his heyday.

Johnny has never really got to show off his action chops, and this real-time thriller might be as close as we ever get. Long before 24 was a thing, Depp’s Gene Watson is a man given the task of committing a politically motivated murder in order to save his kidnapped daughter. The frantic yet underplayed way in which Depp portrays the character shows just how well he can do with a sparse script. 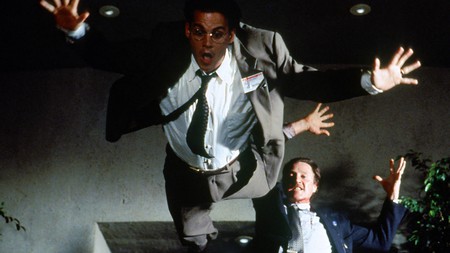 There are sarcastic groans nowadays whenever Johnny Depp and Tim Burton announce they’re working together. The formula, which this adaptation of The Demon Barber of Fleet Street firmly adheres to, is simple. Kooky characters, a mildly gothic setting and a dollop of Helena Bonham Carter. As we’ll see later on, however, sometimes it works a charm, and this is a recent example of the ‘dream team’ pulling off a blinder. 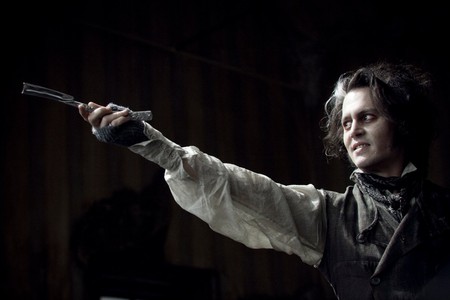 Everyone who was a student in 1998 had to see this film. A road movie (of sorts), Depp got to portray a personal hero of his by taking on the part of gonzo journalist Hunter S Thompson – or at least a very similar approximation of him. Whacked out on mescaline and in the already trippy setting of 1970s Vegas, things get wild pretty quickly, and Depp is perfect at capturing that insanity. 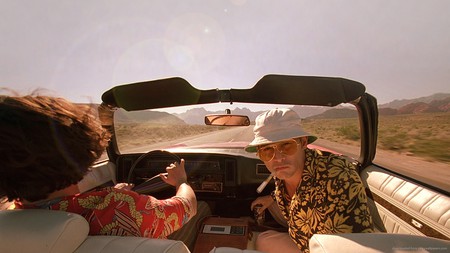 Pirates of the Caribbean: Curse of the Black Pearl (2003)

It’s impossible to convey just how much of a success the first Pirates of the Caribbean film actually was. Not only were the box-office receipts spectacular, but the cast were all either unknowns or, as in Johnny’s case, unproven in blockbusters. You only have to tune into a few minutes of the 2003 theme park ride adaptation to see how much fun the main man is having. 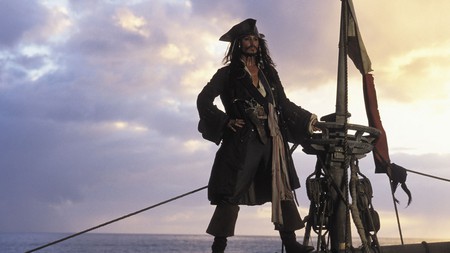 Depp has famously turned down the chance to star in some of the biggest films of the last few decades. The actor spurned The Matrix (1999), Speed (1994) and even the role of Wolverine in X-Men, instead focusing his efforts on more low-key projects like this meditative black and white Western by Jim Jarmusch. Dead Man is now considered by many as the forerunner for postmodern westerns like 2007 hits No Country For Old Men and There Will Be Blood. 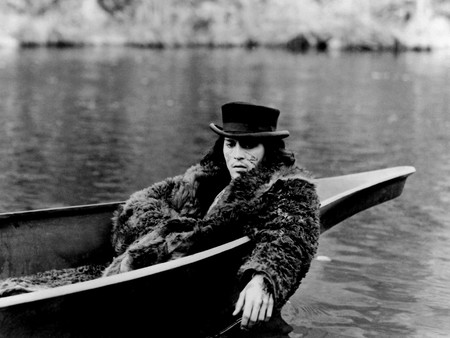 Depp turns up the heat as an undercover FBI agent who infiltrates a mafia crew to get to the notorious Bonanno crime family. Al Pacino is the ageing hitman who is conned into vouching for the ambitious agent. Depp failed to get a deserved Oscar nomination for this, but has been up for an academy award on three other occasions.

Still confusing some people due to a lack of a question mark, the title is a statement, not a instigating remark. Just watch Johnny in the title role to find out exactly what is eating Gilbert Grape. Depp’s performance is all the more remarkable given he has a less showy character than that of a young (and admittedly very good) Leonardo DiCaprio. 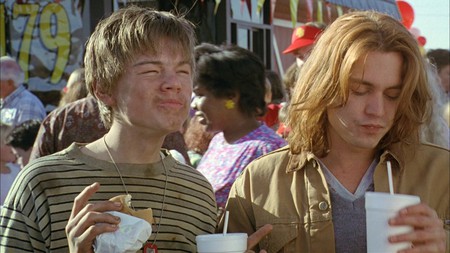 This biographical comedy drama details the story behind one of the worst films of all time. Depp plays Ed Wood, the director of said movie, and the role came at a time when the actor was himself depressed about the industry he was in. The chance to play a transvestite filmmaker who was noted for making box-office bombs was enough to turn around this personal slump. 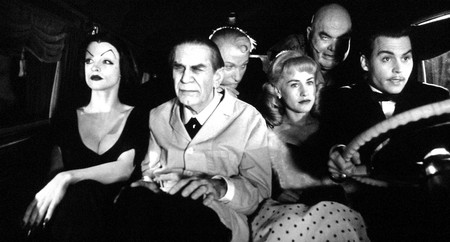 If you were looking for the quintessential Johnny Depp film, and performance, then it would have to be that of outsider Edward Scissorhands. Another collaboration with Tim Burton – their first in fact – Depp is an almost mute newcomer to a suburban American town, whose inhabitants all find a use for the oddly equipped goth icon. 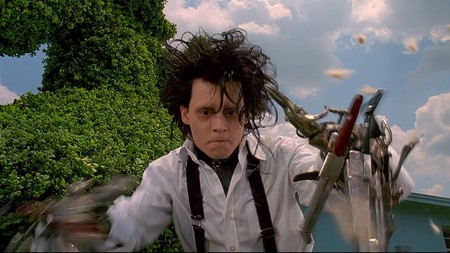