9 Food Struggles All International Students in the UK Will Recognise 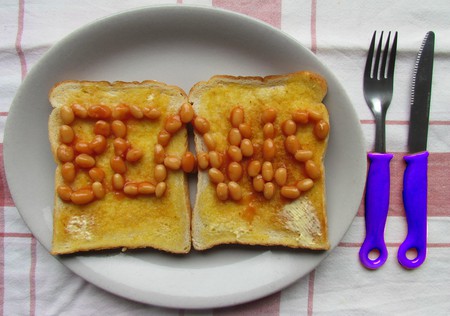 It can become a bit of a challenge to eat properly when you’re a student… probably because your fridge, just like your wallet, is always empty. But don’t worry, you’re not alone – the UK is a very expensive country and we all struggle to get through the week without maxing-out our bank accounts. Here, we’ve collated nine food struggles every international student in Britain faces.

You’ve started uni life and along with buying notebooks and pens, you’ve decided to buy student cookbooks. The excitement is real. But then term starts, you sign up for loads of extracurricular activities and start becoming busy.

By the fourth week you know that cooking all those ‘amazing’ meals will never happen and end up resorting to pasta, rice and ready meals. As you keep repeating the same spaghetti dish and trying out all the Tesco heat-and-eats, you realise that cooking as if you’re the Gordon Ramsay of the student community is impossible… because you burn everything. 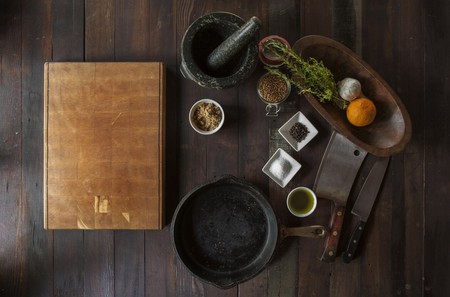 As students, we are always asked to be creative. So when you’re faced with that dreaded empty fridge, you start cooking some weird combinations. Sometimes, you definitely go overboard – leftover pasta, let’s put it in bread and call it a pasta sandwich; a can of tuna, baked beans, and some leftover rice, oh let’s make rice and tuna with baked beans. This is what desperation looks like. 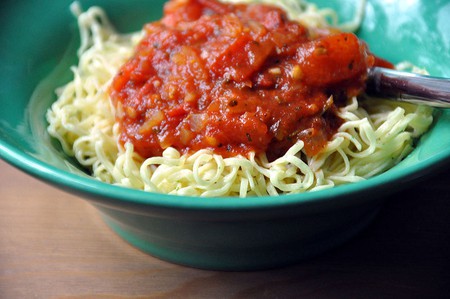 When you go into an eat-out frenzy

You’ve pushed past the cooking frenzy of pasta and rice and actually want to eat proper food. So you decide to go out and eat at a restaurant with some friends. But UK prices mean your dreams are soon swept away. The most you’ll get with your student money is the main, or perhaps the appetizer if you’ve accidentally chosen an expensive restaurant.

The food then turns out to be so good that you ‘accidentally’ keep eating out for a week. Finally, when your bank account knocks on your door begging you to stop, you end up resorting to pasta, pot noodles and rice again.

The lack of salt in student canteen food

Hunger strikes after a long day of lectures, but you did not pack lunch. A smell catches your nostrils and starts leading you to that place you try to avoid: the canteen. Chicken fajita and rice? It smells okay so you decide to give it a try. A sinking feeling of disappointment happens after the first bite.

The chicken’s red sauce is un-spiced tomato puree and the rice so badly cooked it feels like plastic. Do they not know what salt is? The five pounds you’ve paid means you decide to finish it off, but believe me, every bite is as painful as the one before it. Canteen people, can you make Salt Bae your new head chef?

It’s the end of the month, you’re broke and don’t want to eat out. Suddenly your stomach makes a hungry sound. You’ve promised yourself to stay in the library until 8pm and it’s still 2pm. Your mind starts imagining what you can make once home. Your taste buds are longing for that piece of chicken you’ve saved up.

The hour comes, you open your fridge and your worst nightmare has happened – the chicken has disappeared. Yes, the most important element of your food daydream is missing and it is not the first time. Frantic, you ask your flatmates who took it, and receive identical ‘not me’ responses. Yes, this must be the worst food struggle: living with others. The culprit will never be found and Shaggy’s ‘It Wasn’t Me’ will always play in the background.

Converting the price of your food shop

First of all, a recommendation to all international students: stop converting currencies. Yes, it’s hard to stop converting from sterling to Egyptian pounds, yen or dollars but trust me, it’ll be the death of you. Converting is the devil, it makes you think you’re spending a lot of money on that pack of crisps when in reality you’re not. It’s hard – you want to save money but trust me, stick to pounds and you’ll be fine. 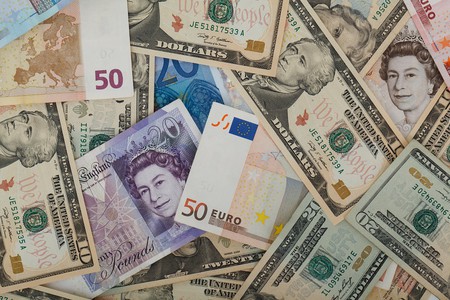 Questionable variations of your favourite dishes

Your heart breaks every time you see UK variations of your country’s food, like spinach and sour cream hummus (just a crime against humanity). It’s hard being around people who love these variations when you know they’re missing out on an alternative life of delicious food. 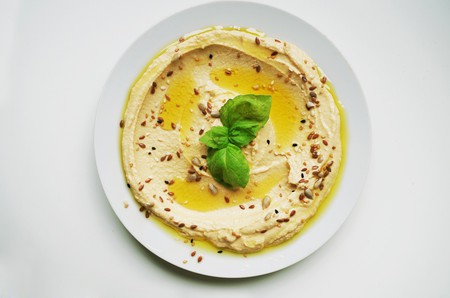 The dismal choice of ingredients

This is another one for international students – ingredients! Yes, you’re pretty much used to having shelves full of spices, only one kind of flour and ingredients that can last up to three weeks. However, as you become more familiar with British culture you start noticing how UK ingredients are seriously limited. It’s difficult to find the spices you need, and their honey doesn’t even last a month – honey is supposed to be everlasting, why does it turn into goo here? 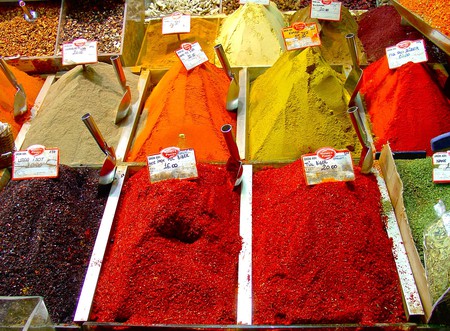 Not being able to go food shopping on Christmas day

It’s seriously frustrating when you’re an international student who doesn’t celebrate Christmas and, as is common with students, the concept of time frequently escapes you. It’s a massive hassle when you’re house is lacking food, you’ve just reached the supermarket, and the day turns out to be December 25 and everything is closed. It is dreadful knowing you’ll have to stay in for a couple of days eating plain bread.

Pasta sandwiches, frozen honey, and non-existing spices, as an international student you’ve literally seen it all. It can be really difficult, but at the end of the day, these are the stories you’ll probably share with the ones you love (while eating their food of course).