Mrs. Coulter (left) and Lyra Belacqua in the Golden Compass

World Book Day is upon us again for the 20th time (or it is at least in the UK—the rest of the world will have to wait until Shakespeare’s birthday on April 23). Its an occasion for children all over the country to dress up as their favorite characters, and for the rest of us to suffer their happiness. But who said kids should have all the fun (besides the organizers)? Not us, anyway, and we’re willing to bet masquerading as a more serious character, or author, is a lot more entertaining. In any case we took the time to come up with a selection for you to try. 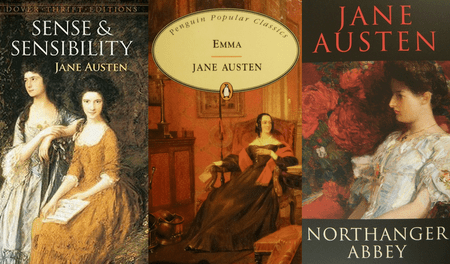 “It is a truth universally acknowledged that a single man in pos”—oh, you know the rest. And you probably know the deal here as well: a floral gown, a maiden propre hairdo, and that constant low-level stiff facial expression of repressed self-satisfaction. Half the world will then recognize you instantly, and odds are the other half isn’t worth talking to. 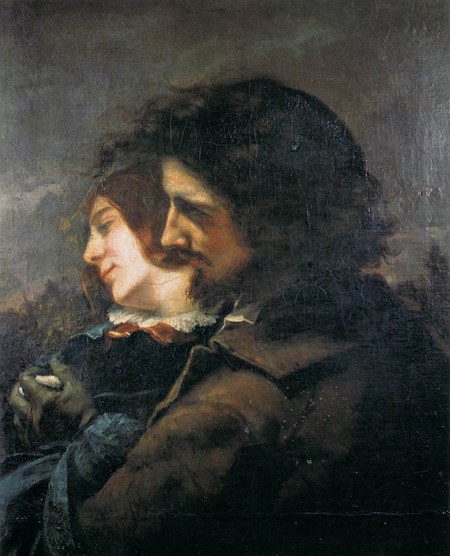 Emily Brontë’s Byronic bastard of a hero—the dark, romantic loner in love with Catherine—has long been the subject of adolescent worship. No less because the writer ensures the character was always described as physically different; that is, he has long wild black hair and a strong, wolfish appearance. Unless you’re blessed with an abundance of magnificent locks, you’ll need a wig. Clothing wise, wear your best shirt almost completely unbuttoned and make sure your trousers are sufficiently muddied to signify those long days and nights spent roaming the moors. 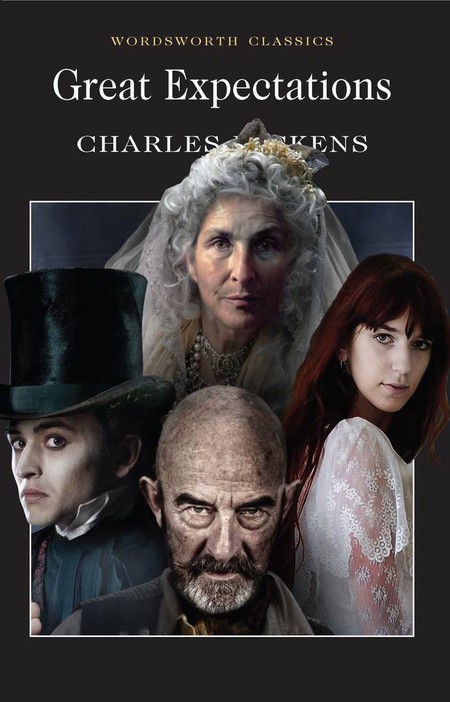 Dressed all in white (mind you, one that had “lost its lustre, and was faded and yellow”), forever mourning and avenging her tragic mis-marriage, Miss Havisham is easily one of Charles Dickens’s most memorable characters. All you’ll need is an old wedding dress, dusty pale skin, and a burning (pun intended) desire to break men’s hearts. 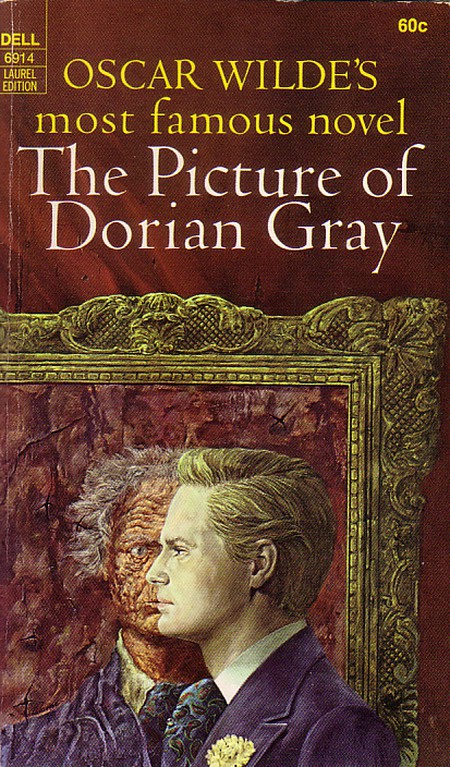 With his “finely-curved scarlet lips, his frank blue eyes, his crisp gold hair,” Dorian Gray is also quite the appealing anti-hero—if only because the entire narrative revolves around his looks. As cold and morally corrupt as his appearance is dashing, Dorian is like “ice masquerading as fire,” to use David Bowie’s description of his own hedonistic character (the Thin White Duke), and all the more fun for it. To get the Dorian Gray look, find a velvet suit in a royal shade, and accompany this with a fine silk cravat. 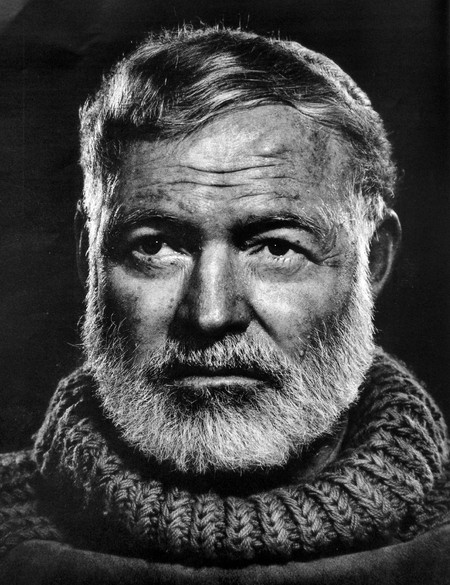 An appearance so famous it sparked a yearly look-alike competition, the definite proof you can never go wrong by acquiring the mien of a melancholy sea captain. What we recommend, besides the famous beard, is either a) a massive wooly turtle-neck sweater accessorized by a woody pipe, or b) a boy scout yellow-brown shirt, brown-yellow shorts, sandals, and an uncertain tan. 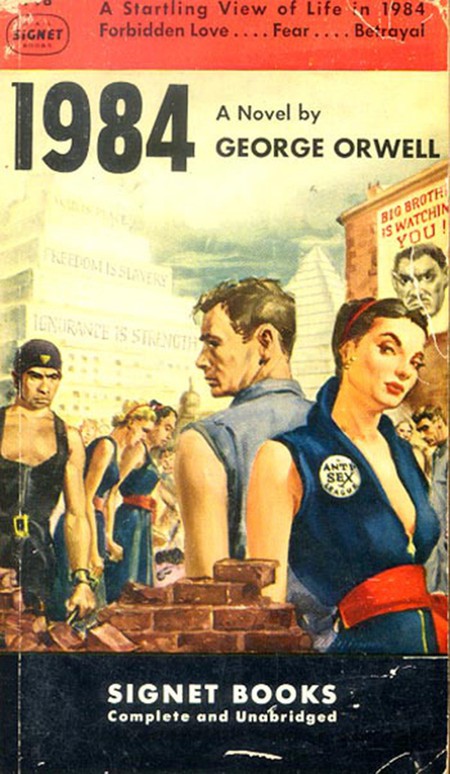 Marisa Coulter from His Dark Materials

A favourite of Culture Trip’s literary editor, Mrs. Coulter, as she’s commonly referred to (though unfortunately who the Mr. is remains a mystery), is the chief antagonist in Philip Pullman’s series, and was famously described as “a cess-pit of moral filth” by a fallen angel called Metatron (no less). But that also happens to make her one of the book’s most interesting—and coolest (no bias here)—characters. Whether you go for the “long yellowed fox fur coat” or the dazzling gaudy gold dress, remember that the persona needs a certain je ne sais quoi by way of temperament in order to be credible. In short, you have to tell yourself that a) you’re the most beautiful woman in the room, and b) the point of life is power. The rest is fairly straightforward—if you’re an evil, child hating dictator trying to prise children from their souls.

For spookier, unnecessarily non-literary costume ideas, be sure to check out what our Fashion Editor’s come up with.