It might be his best known text and a true modern classic, but there is life to British literary luminary George Orwell’s career beyond 1984. Here we look at seven of his best works – both fiction and nonfiction –, from his debut novel Burmese Days to his sociological critique of industrialism in northern England, The Road to Wigan Pier. 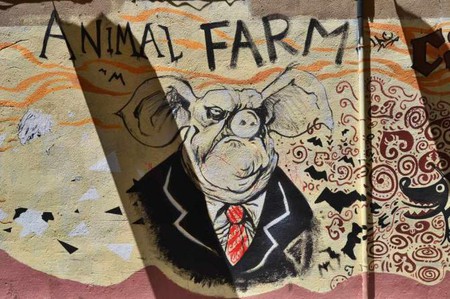 Like 1984, Animal Farm (1945) is one of Orwell’s better known novels and a powerful, thought-provoking political satire on revolution, power and corruption that remains as relevant today as it did 70 years ago. Satirising the run up to the Russian Revolution of 1917, the novel takes place at Manor Farm, owned by farmer Mr. Jones, whose neglectful abuse leads the farm’s animal residents to plot a rebellion to overthrow him – a successful coup that unravels as lust for power gradually corrupts the farm’s new animal leaders. An enduring classic, Animal Farm has been translated into more than 70 languages and has sold millions of copies worldwide. 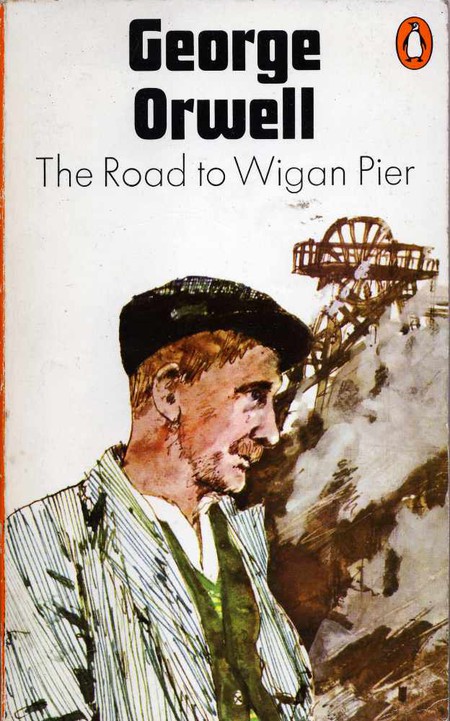 The Road to Wigan Pier by George Orwell | © John Shepherd/Flickr

The Road to Wigan Pier

A blistering, nonfiction social critique of the harsh realities of the working class in Britain’s industrial north, The Road to Wigan Pier (1937) paints a graphic, bleak picture of poverty, social injustice and class division. Split into two sections, the first part of the book records Orwell’s time spent amongst miners and their families in Yorkshire, Lancashire and the West Midlands, exploring poor working and living conditions, growing unemployment and increasing deprivation amongst northern working class communities. The latter half of The Road to Wigan Pier, Orwell analyses the failure of Britain’s largely middle-class ideal of socialism to address the appalling conditions he witnessed. 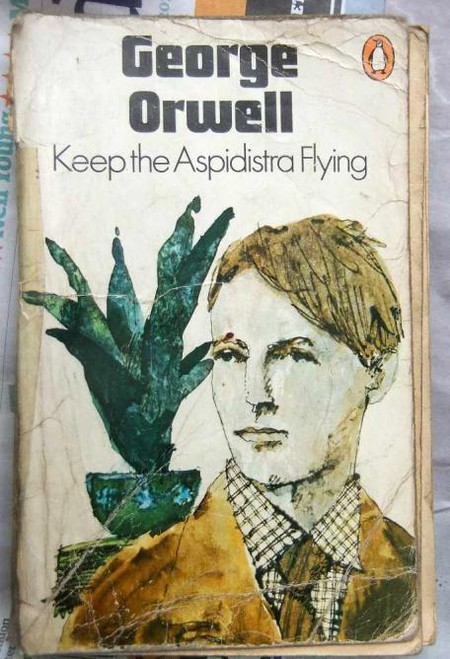 Published in 1936, Keep the Aspidistra Flying was Orwell’s third novel and is loosely based on the writer’s own experiences working a bookshop whilst living in London. Disillusioned with his middle-class, materialist existence, protagonist and poet Gordon Comstock quits his steady job in advertising to work part-time in a bookshop and devote more time to his writing. As his life gradually descends into poverty, Comstock finds his creativity increasingly stifled and struggles with his own ideals. Semi-autobiographical, Keep the Aspidistra Flying is a unique insight into Orwell’s own development as a young writer.

Orwell’s second novel, A Clergyman’s Daughter (1935), tells the tale of Dorothy Hare, the dutiful daughter of an ill-tempered rector, who, after suffering a sudden attack of unexplained amnesia, finds herself living in poverty in London. Often described as Orwell’s most experimental novel, A Clergyman’s Daughter has its noted quirks – including a chapter detailing Dorothy surviving a night sleeping rough on the streets of London that is written entirely as dramatic dialogue –, and though the author himself is said to have disliked the novel, it is nevertheless an interesting introduction to Orwell’s earlier works in which the foundations of his career as a satirist can be found. 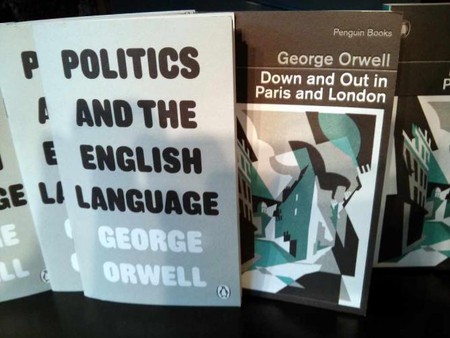 Down and Out in Paris and London

Down and Out in Paris and London (1933) – Orwell’s first full-length, published work – documents his time as a young, struggling writer living in poverty in the French and English capitals in the late 1920s. Recounting his experiences – from working as a dishwasher in a Parisian hotel to his time spent homeless living from hostel to hostel on the streets on London – and the colourful cast of characters he meets – including a former colonel of the Russian army and a homeless pavement artist –, Down and Out in Paris and London is the book that introduced Orwell’s talents to the world. 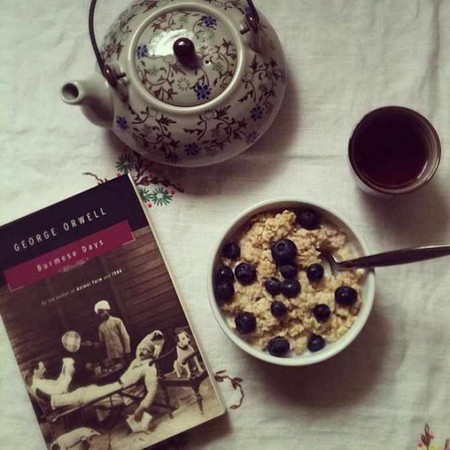 Orwell’s debut work of fiction, Burmese Days was published in 1934 and inspired by his experiences working as a police officer in Burma under the Indian Imperial Police in the 1920s. Burmese Days introduces white timber merchant John Flory, who – disillusioned with the local expatriate community – forms an unorthodox friendship with Indian Dr. Veraswami, whose reputation is under fire at the hands of U Po Kyin – a corrupt magistrate determined to plot the doctor’s downfall. A damning portrayal of life under British colonial rule, Burmese Days reveals the inherent bigotry in an imperial society that views natives as what Orwell describes as ‘an inferior people.’

Coming Up for Air

Described by publisher Penguin as ‘a poignant account of one man’s attempt to recapture childhood innocence as war looms on the horizon,’ Orwell’s fourth novel, Coming Up for Air (1939), tells the tale of 45-year-old George Bowling – a married-with-children insurance salesman who, feeling smothered by his routine life and the fast approaching Second World War, escapes to his childhood hometown of Lower Binfield. The protagonist’s rose-tinted memories of his childhood are, however, challenged when he discovers his hometown and its inhabitants ravaged by time in a novel dealing with themes of nostalgia and progress.