7 Places for a Unique Night Out in Birmingham, UK

The Magic Door, Birmingham © Magic Door/Facebook
Fed up of the same old nights out at hangouts you’ve frequented too many times? Don’t worry – we’ve got you. Check out these seven places to head in Birmingham for a night out with a difference!

Proudly the Midlands’ only retro & soul venue, The Night Owl offers a range of nights with a twist. Not only can you get your soul and Motown fix here; you can also try your hand (or feet…) at breakdancing or northern soul dance classes. On weekends, live bands precede the locally renowned club nights which are busy every week. 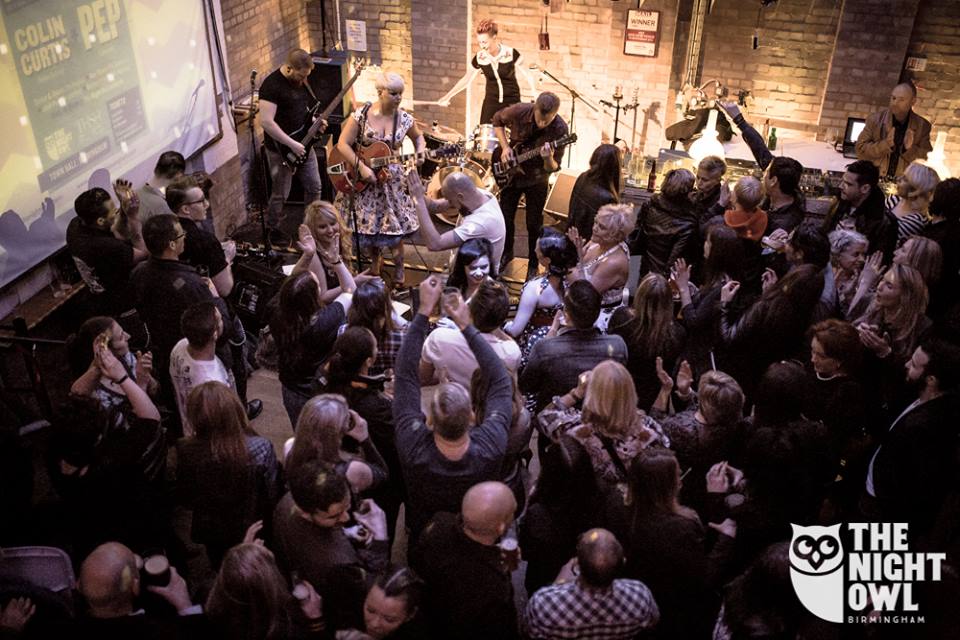 Cinema, Train Station
Electric Cinema, Shoreditch | © Courtesy of the Soho House group
The Electric Cinema is the UK’s oldest working cinema and is just a stone’s throw from Birmingham New Street train station. An operating picture house since 1909, the Electric – not to be confused with its London namesake – shows both current releases and classic films in its sofa-setting theatres. There’s also waiter service to your seat or sofa!
More Info
Open In Google Maps
47-49 Station Street, Birmingham, England, B5 4DY, United Kingdom
+441216437879
View menu
Visit website
Visit Facebook page
Send an Email
Give us feedback

Music Venue
Live comedy in Birmingham | © Glee Club Birmingham
For a definite unique night out, The Glee Club in Birmingham’s Arcadian should be right at the top of your list. Hosting regular comedy nights most days of the week – as well as live music in its main room and studio – the Glee Club is one of the most popular venues in the city. Keep an eye out on their website for secret shows and special guest appearances by some of the best comedians in the game…
More Info
Open In Google Maps
70 Hurst Street, Birmingham, England, B5 4TD, United Kingdom
+448714720400
View menu
Visit website
Visit Facebook page
Send an Email
Give us feedback

Alice in Wonderland fans, read on. The Jekyll & Hyde is a Victorian gin and cocktail parlour on the outskirts of the Jewellery Quarter and is one of the quirkiest bars in the city. Staying true to its name, the bar houses two personalities; the courtyard decked out in an Alice in Wonderland theme and the upstairs bar a decadent, Victorian gin haven.

One of the latest openings in Bierkeller’s impressive catalogue of entertainment complexes, Birmingham’s offering is a centre of Bavarian brilliance. Bierkeller is an authentic German experience – featuring a house Oompah band and beer steins – which is as close to the real thing as you’ll get when 700 miles away.

Held at the Lab11 warehouse venue in Digbeth, Magic Door is one of the more, shall we say, distinctive events held in the city. With flamboyancy and enchantment, Magic Door is like no other club. From the moment you enter, you’re greeted by face painters and fancy dress. Everyone here forgets their mundane 9-5s and dances away to the best in beats, disco and house music until the sun rises. 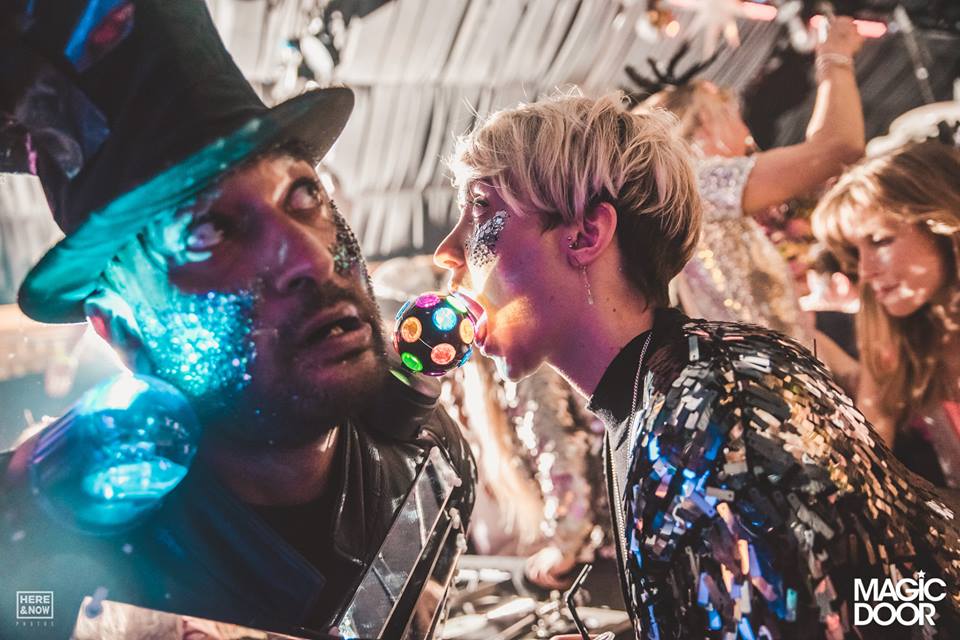 Bar, Pub Grub, $$$
Island Bar proudly boasts one of the largest collections of spirits and liqueurs in the West Midlands. The Tiki-inspired quirky bar is slap bang in the middle of the city centre and its Caribbean theme makes it stand out from the crowd. Try the Umbongo cocktail…
More Info
Open In Google Maps
14-16 Suffolk Street Queensway, Birmingham, England, B1 1LT, United Kingdom
+441216325296
View menu
Visit website
Visit Facebook page
Send an Email
Give us feedback
Give us feedback