6 Scenic Running Routes in and Around Liverpool

Building
Bird's eye view of Albert Dock | © albertdock.com
Book Now
Without a doubt one of the most picturesque (and iconic) parts of the city, Albert Dock makes for a wonderful running route. We’d suggest to try not to run around it on a Saturday afternoon as it does get rather busy, but you can retreat to the Pier Head for a little respite from the crowds. The fresh air by the waterside alone makes it worth it.
More Info
Open In Google Maps
3-4 The Colonnades, Liverpool, England, L3 4AA, United Kingdom
+441517060576
Visit website

For some of the best views across Liverpool, head for an early morning run at Otterspool Prom. Though it’s a flat route throughout, the route can get quite wet and muddy in the winter, so make sure you wear appropriate footwear/clothing, or preserve these runs for those fresh spring/summer mornings. A popular route is to the Pier head, which is around 4.5 miles. 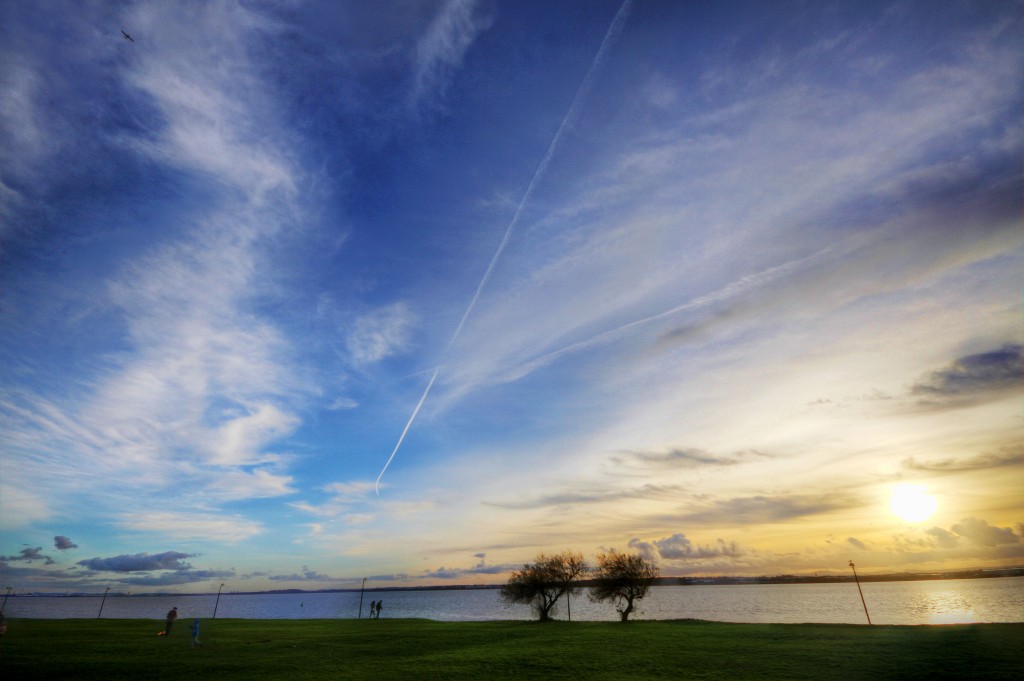 Meols Parade runs along the Wirral coastline and is a favourite with local runners. Whether you choose to run alongside the beaches or on them, this slightly southwestern route down to Red Rocks (at the far edge of the Wirral) provides some stunning views across Wales and the Irish Sea.

Park
Sefton Park, Liverpool | © Alison Benbow/Flickr
For a more green running route, Sefton Park is one of the best in the city. For a short designated route, the perimeter of the park measures around 2.5 miles, but if you’re after some pleasant scenery to accompany your run, you’ll want to head in to the park itself. Not only is the 235-acre, Grade I-listed park home to the stunning Palm House, but it also houses a number of statues, caves and waterfalls. Regular joggers groups meet at The Obelisk on Wednesdays at 6 p.m.
More Info
Open In Google Maps
Sefton Park, Liverpool, England, L17, United Kingdom

There are various running routes popular with locals around Crosby Beach and Marine Lake. For a challenging 10km route you could start at Crosby Marine Lake and head towards the beach; 6km of the run on sand as you pass all 100 of Anthony Gormley’s famous statues before looping back around when you reach the Crosby Leisure Centre, finishing off where you started. For a shorter 6km route, end your run before you loop back on yourself. 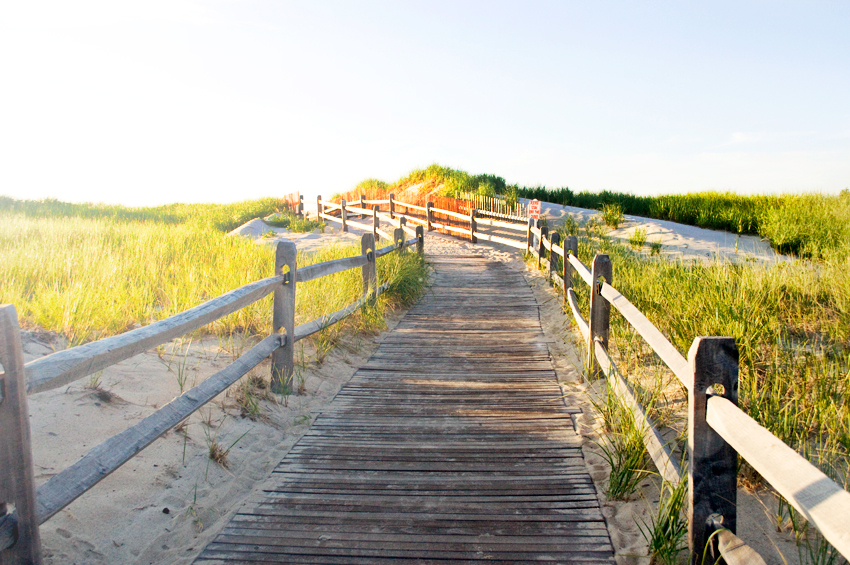 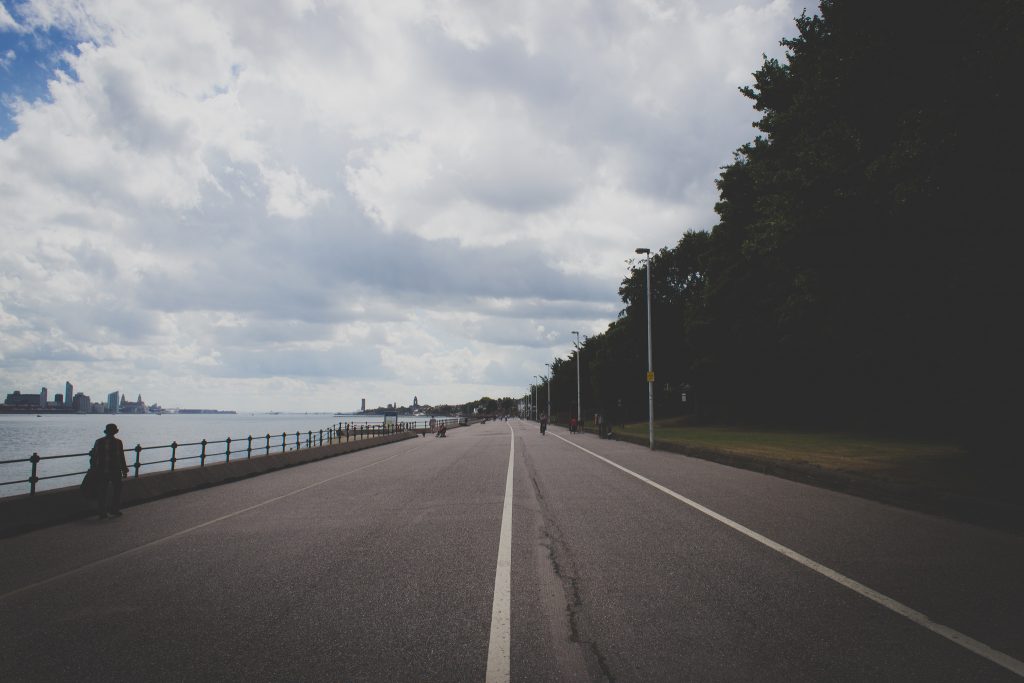