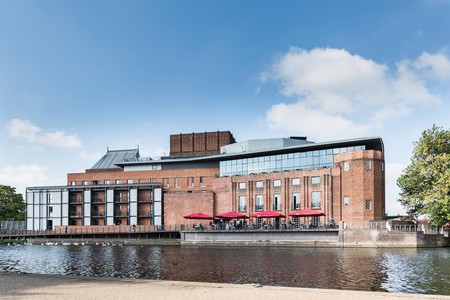 “To see or not to see, that is the question”, as the famous Shakespeare quote goes… Okay, we may have tweaked it slightly, but we’re here to talk all things theatre, more specifically the ones that cannot be missed.

If you’re taking a trip to the heart of England anytime soon, stopping off in the birthplace of the most famous writer of all time is a must. And while you’re there, it almost seems silly not to take a trip to see one of his plays at the Royal Shakespeare Company (RSC) that have stood the test of time. While every show is guaranteed to be extraordinary, we’ve selected a few of the very best that need to be seen at least once.

Arguably Shakespeare’s most famous play, Romeo and Juliet is a must-see on stage. With various different adaptations of the tragedy both contemporary and traditional on the bill periodically, we’d highly recommend booking yourself a ticket when it comes round. 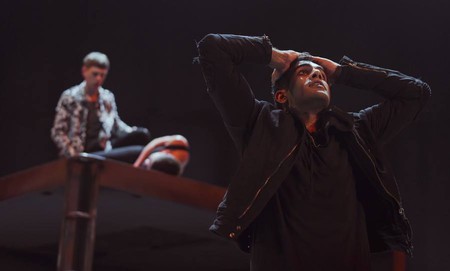 Hamlet is one of the most performed plays in the world and has topped the performance list at the RSC in Stratford since 1879. Impressive, huh? Famed for one having one of the most recognisable quotes in literature ever, Hamlet needs to be viewed in the only way it should be – at the birthplace of its writer.

For lovers of Shakespeare’s dark and twisted thriller, Macbeth is another one to add to your theatre bucket list. With Christopher Eccleston currently playing the role of the eponymous Macbeth, do you need another excuse to get yourself down to the RSC for an evening of murderous ambition and drama aplenty? We think not. 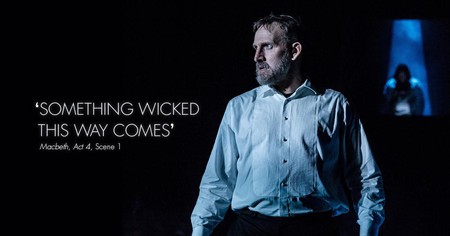 ‘The Merry Wives of Windsor’

Whilst Shakespeare’s tragedies are not to be missed, those hoping to enjoy an evening of comedy and light-heartedness are also catered for by Bill the Bard. A great one to you started is The Merry Wives of Windsor. Think of it as the original version of Desperate Housewives, full of quick-witted humour and ridiculous scenarios in a way only the 16th century could produce.

If you’ve had your fill of Shakespeare, the RSC also puts on plays by other famous playwrights, including Christophe Marlowe. Tamburlaine is Marlowe’s play about a poor shepherd who rises to power to live out his violent fantasy of conquering the world. This is a blood-soaked tale with underlying messages about the terror of what can happen when unlimited political power is let loose. Tamburlaine, along with some of Marlowe’s other works that find their way onto the RSC’s line up, is certainly one to view.

Get into the Christmas spirit by taking a trip to see the most well-known Christmas story of all time! Every year during the festive season, Dickens’ heart-warming winter’s tale is brought to life on stage. It needs no introduction, so all we’ll say is make sure you get your tickets quickly as these sell out fast. 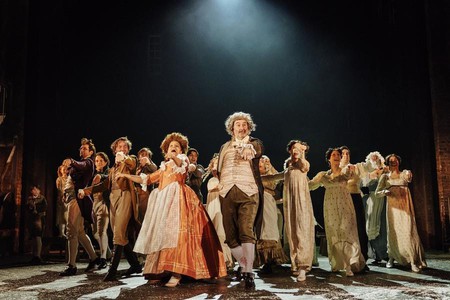 Remember, if you’re between 16-25, you are eligible for £5 tickets at selected shows, so make sure you check this before you book!