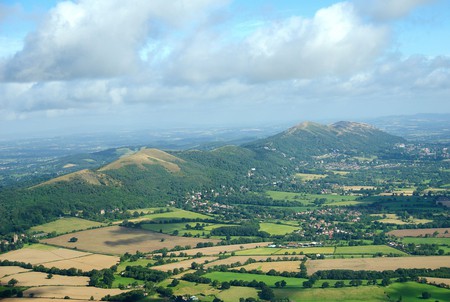 Rolling hills, hidden valleys and fun-filled family days out – Worcestershire has it all.

The English county of Worcestershire, with its central location and fantastic transport links, houses some of the most picturesque towns and villages in the country. For when you’re looking to explore this part of Britain, here are a handful of Worcestershire towns perfect for a summer day trip.

Famed for its miles of hills armed with trails and picturesque views, Malvern is one of Worcestershire’s most visited towns – and with good reason. Malvern, originally a spa village dating back as far as the 11th century, houses the picture-perfect Priory Church – also known as Great Malvern Priory – which is believed to be the oldest building in the town. Though Malvern is primarily seen as Victorian, many hikers take the old Iron Age tracks leading to St Ann’s Well and on to the hills, while shoppers enjoy the boutique outlets and markets in and around the hillside. 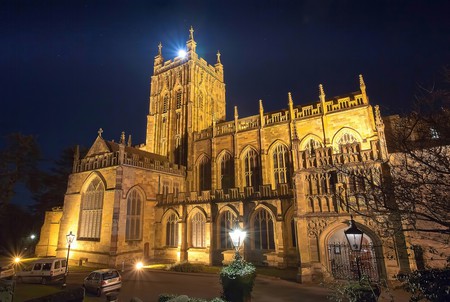 Evesham is a riverside market town near the Cotswolds, which the picturesque River Avon flows freely through. Situated in the horticultural Vale of Evesham, visitors can enjoy activities along the river banks, including boating and fishing, while music fans can bring a picnic along to Abbey Park and get lost in live music on its Victorian bandstand over the summer months. Evesham is known as ‘the fruit and vegetable basket of England’ and boasts some of the freshest and most flavoursome produce found in the country – so bring plenty of bags to stock at the local farmer’s market, which takes place on the fourth Saturday of each month on Market Square.

Worcestershire is one of the most landlocked parts of the country, so beach day trips tend to come at a price. Stourport-on-Severn has been a popular family day-trip destination for well over a century, mostly thanks to its riverside development and close proximity to major cities like Birmingham and Worcester. Stourport Riverside offers a variety of activities such as river cruises, crazy golf, go karts, a paddling pool and various amusement arcades. Take a short walk across Stourport Bridge, and you’ll find Treasure Island, a fairground rivalling some of the UK’s best beach resorts. 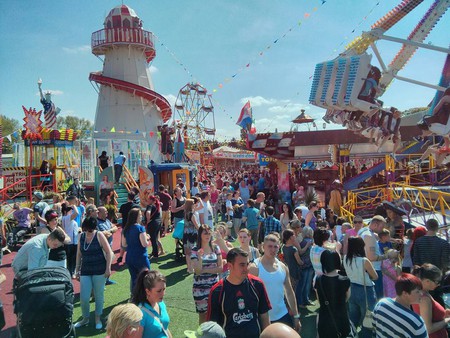 Keeping with the riverside theme, Bewdley can be found along the River Severn and is within the peripheral of Wyre Forest. Kids will have a field day in Bewdley as it’s home to the West Midlands Safari Park and theme park, Go Ape adventure centre and Wyre Forest Nature Reserve, the latter being one of the largest ancient woodlands in England. Those looking for something different should head to Bodenham Arboretum, a ‘hidden’ valley garden with more than 3,000 species of trees and shrubs from around the world, while its bright and spacious restaurant offers great views across the tranquil pool.

Just shy of 20 miles (32 kilometres) south of Birmingham, Kidderminster is a town with the railway and canal at its heart. A starting (and finishing) point of the Severn Valley Railway, train enthusiasts can enjoy a picturesque 16-mile (25-kilometre) ride through the Wyre Forest to Bridgnorth in Shropshire and back, relaxing on one of the country’s only operating steam locomotives. Those looking for something completely unique could head to the Museum of Carpet, a historical museum with exhibits on the town’s proud carpet trade. Kidderminster is near the aforementioned Bewdley and Stourport-on-Severn; the latter is reachable by heading south on the River Severn canal towpath by foot, bike or even on a barge. 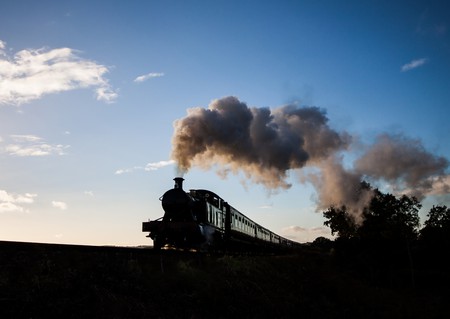 Steam train in Kidderminster | © Neil Scott / Flickr
Give us feedback