20 Things to Do in England in Your Twenties 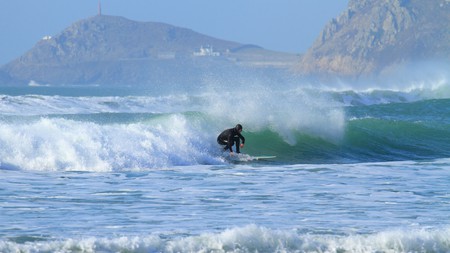 There’s more to England than the Beatles and fish and chips – especially when you’re in your twenties. So if it’s camping, street parties or surfing you’re after, here are 20 of the best experiences. You may not be able to enjoy them all right now – but we’re optimistic they’ll be back, and it won’t be a moment too soon.

Each June, revellers from across the globe make their way to the fields of Somerset for the hugely popular Glastonbury Festival, where acts such as Primal Scream, Beyoncé and Stevie Wonder have played. Tickets for the five-day festival are in huge demand, but if luck is on your side, then you’re in for a treat – just don’t forget the wellies. It is England, after all. 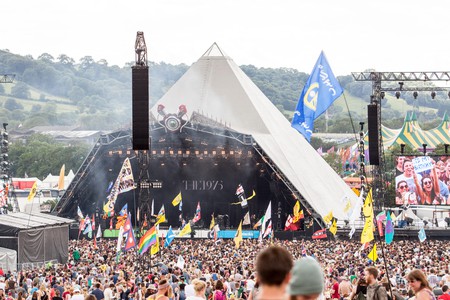 Have a coffee in a cat café

There are cafes designed with cat-lovers in mind up and down the country – and we’re not talking about the wallpaper or coffee cups, but rather feline residents. Don’t believe it? Head to Pause Cat Cafe in Bournemouth, You&Meow Cat Cafe in Bristol, or Lady Dinah’s Cat Emporium in east London.

Stonehenge is the best-known Neolithic monument in Europe. It draws crowds throughout the year, but especially on 21 June when they come to mark the summer solstice. Watching the sun come up is an age-old ritual practised by Druids, but today it’s celebrated by all. 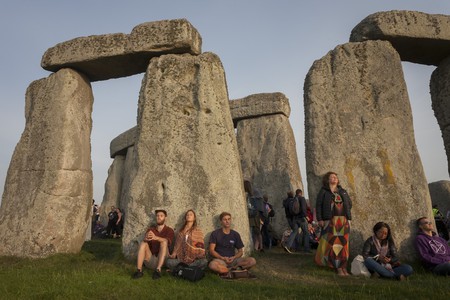 Go on an English pub crawl

Brits love a good pub crawl. To make like a local, blot out an afternoon visiting a handful of pubs and drink your way through local brews. Just don’t be surprised if your memory blots out the experience.

You can’t swim in the Roman baths in Bath, Somerset, but you can learn about the Roman remains. Its thermal spas are considered among the best-preserved Roman remains in the world. 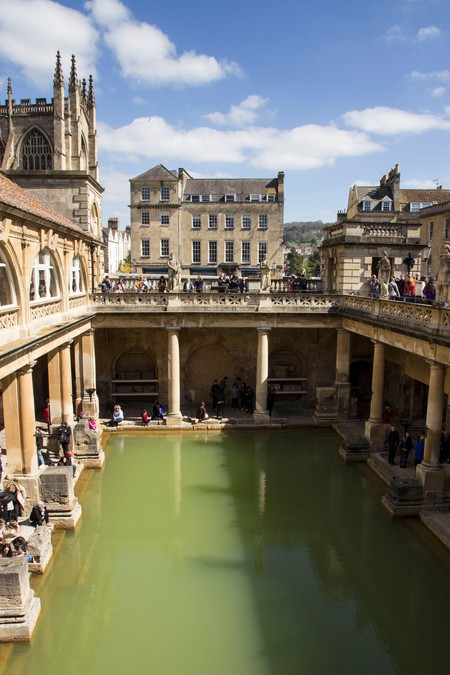 If there was ever a tree you should go out of your way to visit, it’s the one that informed Isaac Newton’s law of universal gravitation in 1678. Head to Woolsthorpe Manor in Lincolnshire to see it for yourself.

Take a road trip on the Jurassic coast

This incredible stretch of Dorset coastline is a favourite English road trip, thanks to natural wonders including Durdle Door and lesser-known beaches. Round up your friends and take to the road for the best views. 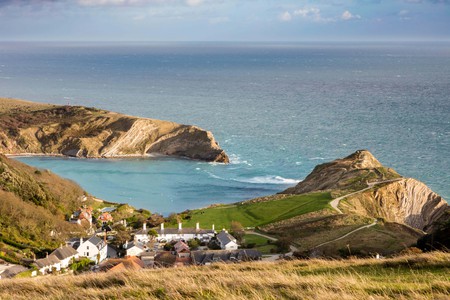 Dance like there’s no tomorrow at a street party

In the summer months, there are a few street parties that get bigger and better each year. Whether you’re heading to Notting Hill Carnival, in west London, or to one of the Rainbow Venues street closures in Birmingham, a good time is guaranteed.

Learn about the Beatles on a tour

Tour buses aren’t for everyone, but this one is a must-do as it’s centred around the Beatles. You’ll whizz around Liverpool via the Magical Mystery Tour, enjoying stop-offs at sites including the Cavern Club, Penny Lane and Strawberry Fields. 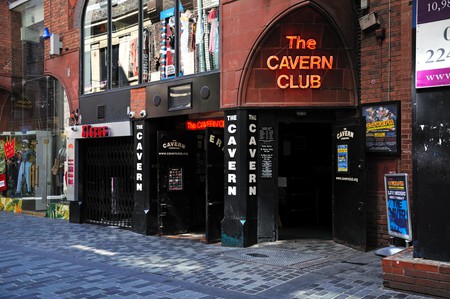 A twist on the traditional game of mini-golf, Ghetto Golf is another activity to add to the Liverpool itinerary, although there are other venues around England as well. Cocktails, street food, DJs and commissioned graffiti are what you get here, so why not make a night of it?

Cornwall’s beaches offer the best surf in the country, with Fistral Beach, in Newquay, a favourite among locals. The beach regularly sees waves reach 2.4m (8ft), and visitors come from all over Europe to surf here. Come early to avoid the crowds. 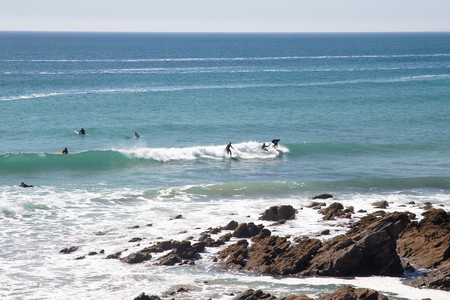 The Farne Islands, off the coast of Northumberland in the North Sea, are worth visiting if you want to enjoy nature and spot wildlife. You’ll see thousands of grey seals here, with autumn being the best season to see pups.

Hike up the Malvern hills

The Malvern hills, spanning Worcestershire, Herefordshire and Northern Gloucestershire, are perfect if you enjoy spending time outdoors. Hiking is a great way to explore them – start early to catch the sunrise. 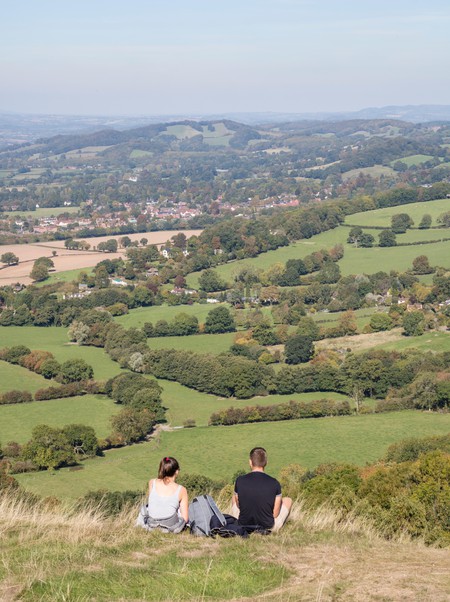 The British love football. If there’s a game on, you can bet the pubs are showing it. Whether it’s an international game at Wembley or the Football League, tune in to see what all the hype is about.

When you think of vineyards, France, Italy and Spain usually come to mind. But England now hosts some impressive vineyards in Worcestershire, Kent, Surrey and Devon. Book a tour here – and buy a bottle as a memento. 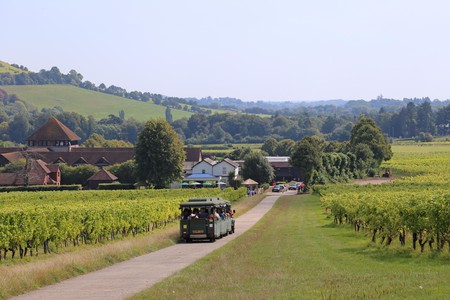 Explore the world of Harry Potter

You are never too old to enjoy Harry Potter. Explore the fantasy world at the Warner Bros Studios in Watford, where most of the Harry Potter movies were filmed. You’ll see Diagon Alley, Platform 9¾, Privet Drive and the Great Hall.

Granted, it takes a bit of training and dedication to commit to running a marathon. If you’ve got it in you, put yourself down for the 26.2mi (42km) run that takes place annually – and use it as an opportunity to fundraise for a good cause, too. 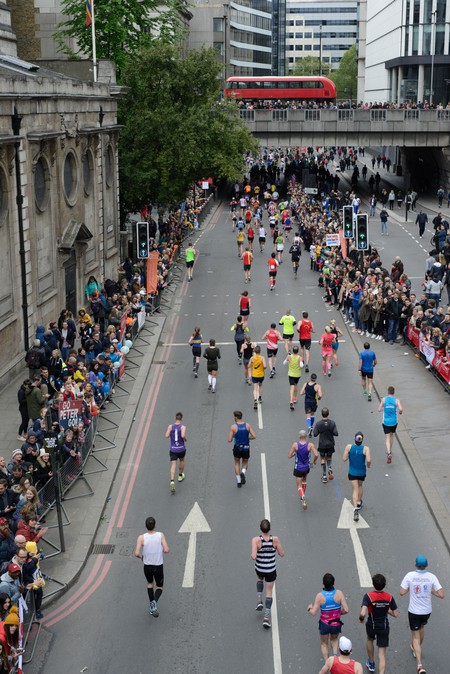 Along with football, England’s pubs are great gig venues and there’s usually something on most nights of the week. Whether you’re in Plymouth, Newcastle, Margate or Carlisle, look up local venues and support up-and-coming talent.

Boat trip down the River Thames

The River Thames, running right through London from west to east, is a great way to take in the capital. Hop on a boat tour from the South Bank to get a good look at the city’s architecture and landmarks. 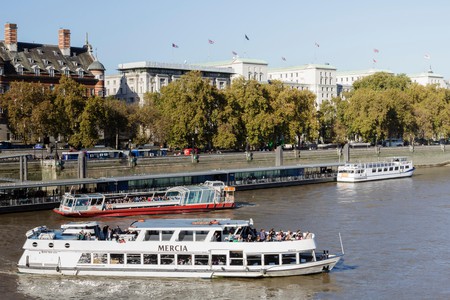 Camp in the English countryside

The antidote to London’s relentlessness, the English countryside offers a slice of peace and quiet. While the weather might be temperamental at best, camping is always a fun way to get away from it all – try the New Forest, just two hours from London.