20 Must-Visit Attractions in Newcastle upon Tyne

Washington Old Hall, Newcastle | © nationaltrust.org.uk
Whether you’re in Newcastle for a day, a week or because you’ve moved there for good, you can’t afford to miss out on these top attractions in the city.

Not that new anymore, this Medieval structure is what gives Newcastle its name. First built by the son of William the Conqueror, it’s now open to visitors from 10am to 5pm. 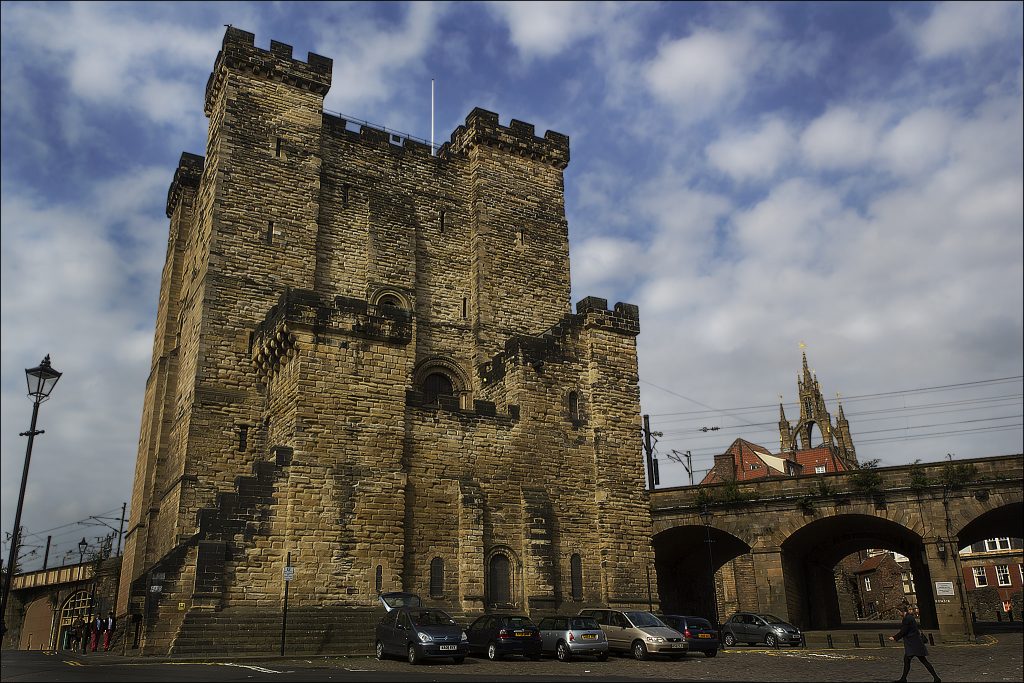 The place to go for pubs, clubs and restaurants, the Quay is now also a modernised hub of arts, music and culture in the city. Check out the Quayside market on Sundays.

As of 2002, The Biscuit Factory is a contemporary art gallery and events space. In its history, the building has been a warehouse and carpet shop. People looking for biscuits have to go elsewhere.

Over 7000 tonnes of steel went into this 389 metre bridge that serves motorists using the A167 road to get around the city. One of the city’s most iconic structures, the bridge is often decorated throughout the year to commemorate events.

Theatre
Winner of the UK Theatre Awards’ Most Welcoming North East Theatre 2016, the Theatre Royal is located on Grey Street in the City Centre. It is said that the Newcastle Theatre Royal is Sir Ian McKellen’s favourite theatre.
Looks like it's closed Hours or services may be impacted due to Covid-19
More Info
Open In Google Maps
100 Grey Street, Newcastle upon Tyne, England, NE1 6BR, United Kingdom
View menu
Visit website
Visit Facebook page
Send an Email
Give us feedback

Museum
Centre for Life, Newcastle | © Iain Cameron/Flickr
Not far from Newcastle Central station, the Centre for Life (formerly the Life Science Centre) is just a part of the larger International Centre for Life complex. The patron of the site is none other than co-discoverer of DNA, Dr James Watson.
More Info
Open In Google Maps
Newcastle upon Tyne, England, NE1 4EP, United Kingdom
+441912438210
View menu
Visit website
Visit Facebook page
Send an Email
Give us feedback

Atop a 40m-high column stands a statue of Charles Grey, Prime Minister from 1830-1834. There is a viewing platform for people to have a better look at the statue and the cityscape. The monument is the one referenced in the Maxïmo Park song ‘By The Monument’. 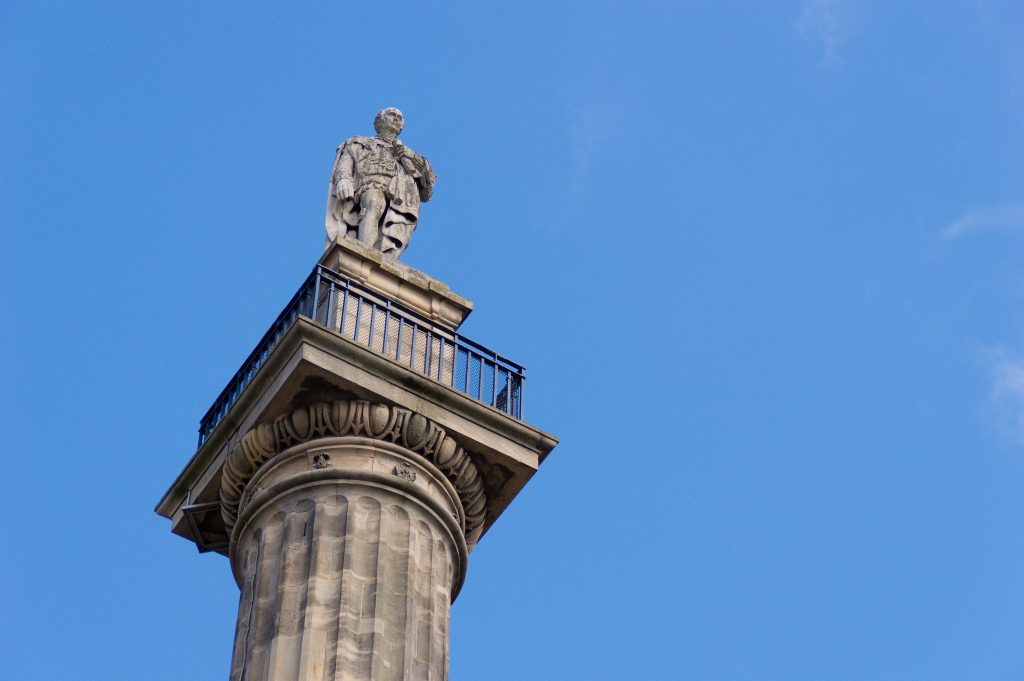 Art Gallery
An art gallery that has “dedicated itself to the talent of the artists from the North East”, the North East Art Collective showcases art in every style and medium from the region.
More Info
Open In Google Maps
45 Eldon Garden, Newcastle upon Tyne, England, NE1 7RA, United Kingdom
+441912312483
View menu
Visit website
Visit Facebook page
Send an Email
Give us feedback

Just 10 miles from Newcastle, at the mouth of the Tyne, is the seaside town of Whitley Bay. As well as the beach, attractions include the Blue Reef Aquarium, the Stephenson Railway Museum and Hadrian’s Wall. 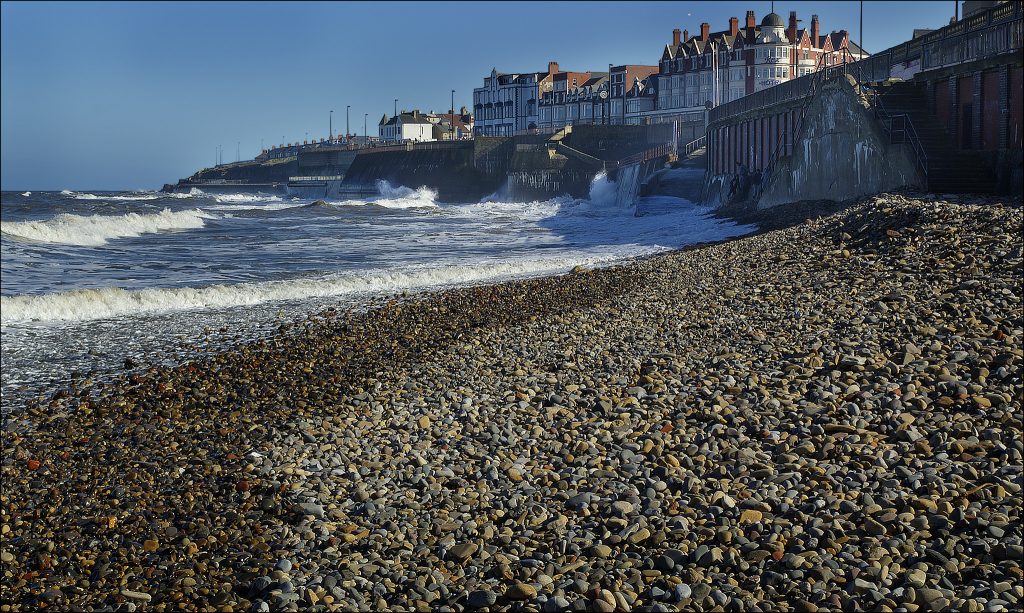 A wooded valley that’s teeming with wildlife, including the Red Squirrel, Kingfisher and other birds. A strong example of 19th Century landscape design, Jesmond Dene Park is great for those looking to get into nature. 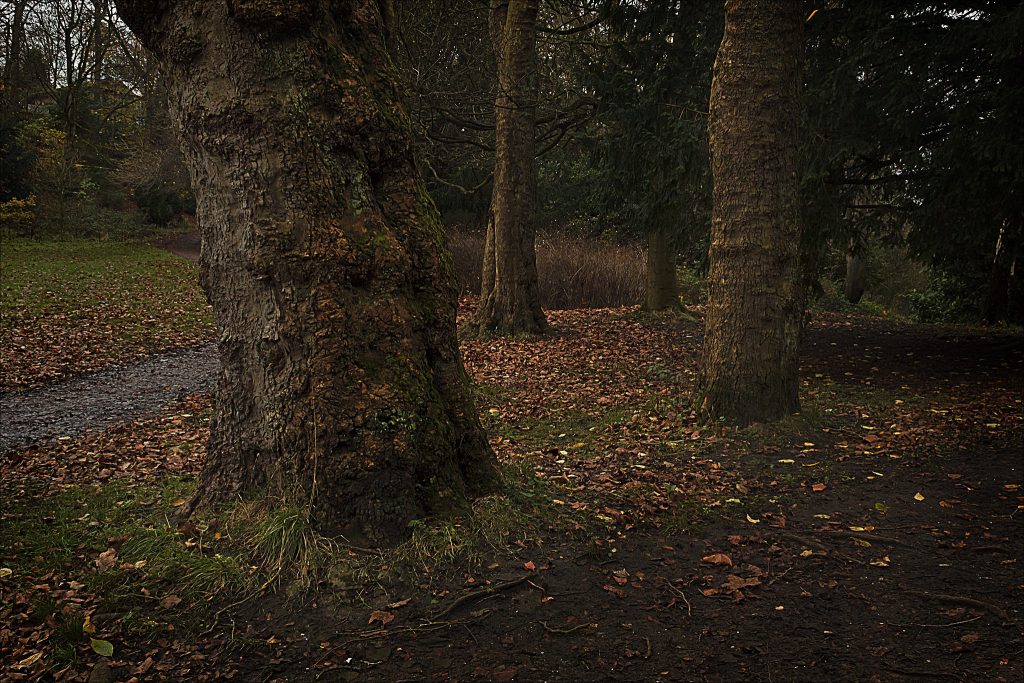 Building, Museum
One of the biggest free museums in the North East, the Discovery Museum is located in an old Co-Operative Wholesale building and is keeping the history of science and industry in the region alive today.
Looks like it's closed Hours or services may be impacted due to Covid-19
More Info
Open In Google Maps
Blandford Square, Newcastle upon Tyne, England, NE1 4JA, United Kingdom
+441912326789
View menu
Visit website
Visit Facebook page
Send an Email
Give us feedback

Once the largest covered market in Europe, the Grainger Market is now a Grade I listed building that houses a modern trading experience with small businesses offering their wares 52 weeks a year. 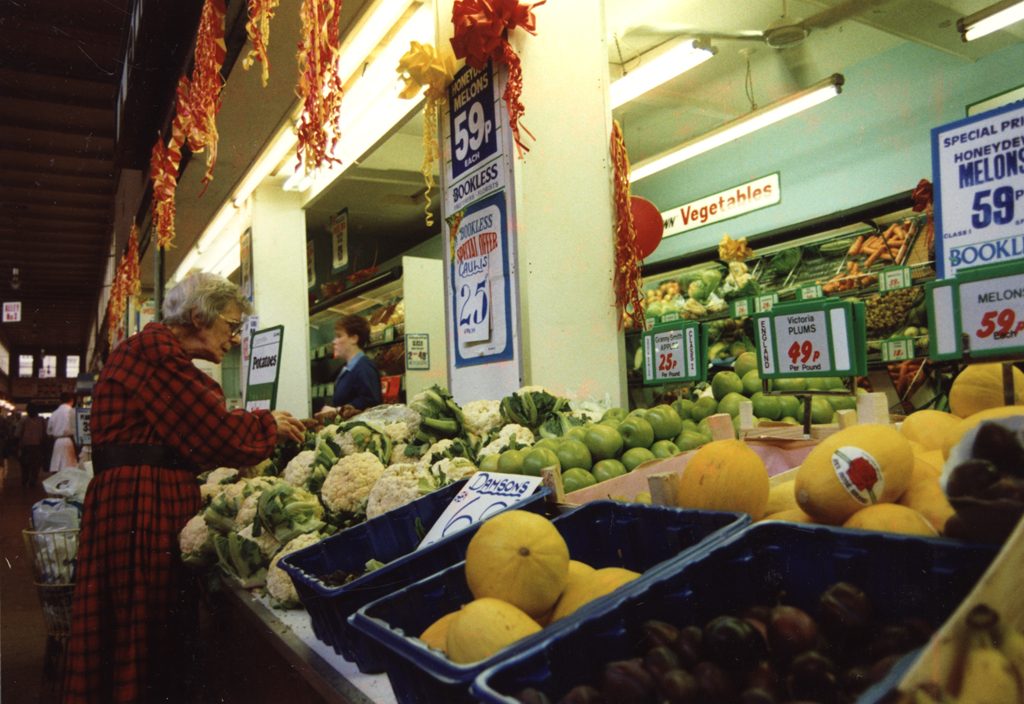 Library
Literary & Philosophical Society | © Freddie Phillips/Flickr
Claiming to be “so much more than a library” is bold, but the Literary & Philosophical Society has many roles alongside the loaning of books. They have an events programme, a music library and 160,000 books.
More Info
Open In Google Maps
23 Westgate Road, Newcastle upon Tyne, England, NE1 1SE, United Kingdom
+441912320192
View menu
Visit website
Visit Facebook page
Send an Email
Give us feedback

The ancestral home of the first President of the United States, Washington Old Hall is now operated by the National Trust. Visitors can explore the inside of the Old Hall or the orchard of heritage apple trees in the gardens. 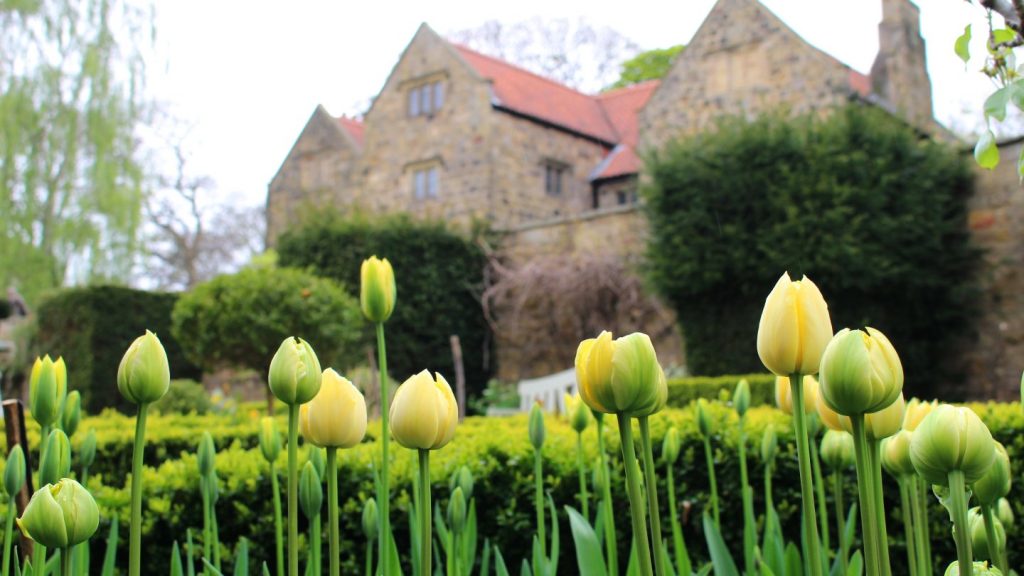