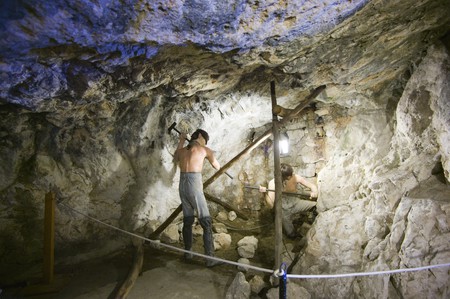 The Great Siege and Secord World War Tunnels are Gibraltar’s two most fascinating attractions. Comprising 35 miles of subterranean corridors, halls and storage spaces, this extensive network was dug between the 18th and 20th centuries and at one time housed a mini-city. These 17 incredible photos show that Gibraltar’s secret tunnels are a must-visit.

The Great Siege Tunnels are named after the Great Siege of Gibraltar, which was launched by Spanish and French forces in 1789 in an attempt to recapture the territory from Britain. Gibraltar’s defenders built the tunnels on the order of Governor General Eliot, who intended them as a means of installing guns in an otherwise inaccessible part of the Rock. Work began in May 1782. 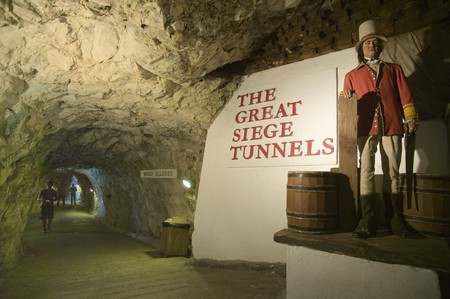 Lifelike models in the tunnels demonstrate the cramped working conditions in which they carved by hand into the rock. Nevertheless, progress was rapid and in just two weeks a team of eight workers had excavated 25 metres of tunnel.

The first tunnels were dug purely by hand with the aid of sledgehammers and crowbars. Explosions were occasionally used to blast through particularly difficult stretches. 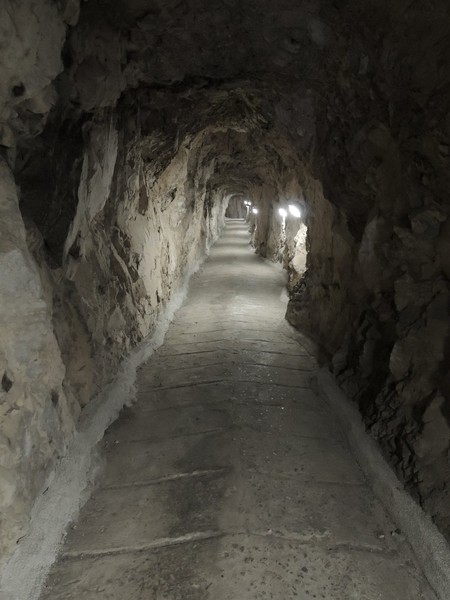 As you wander around these sometimes-claustrophobic corridors, remember that in total there are 35 miles of tunnels in the Rock – more than twice the length of Gibraltar’s road network. 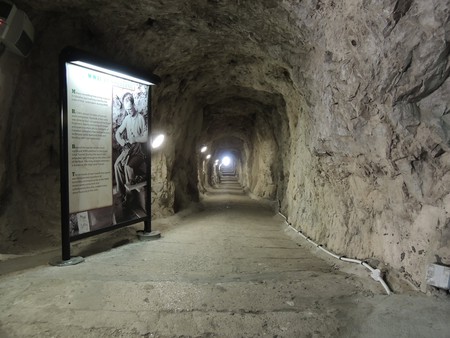 Working conditions quickly became suffocating in the tunnels, so holes were blasted in the side to provide fresh air and ventilation. The soldiers quickly realised that these openings were perfect for the mounting of guns. 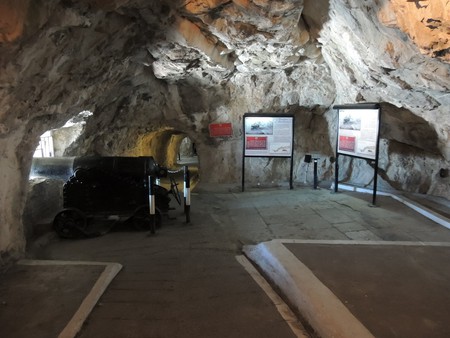 Throughout the attraction, life-sized models make you feel as if you’re back in 1782, right in the thick of the fighting during the Great Siege of Gibraltar. 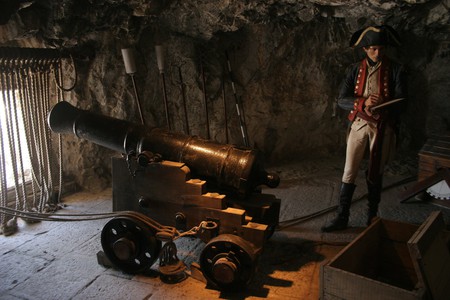 The slightly eerie figures also present you with panels explaining the purpose of the various tunnels and caverns. 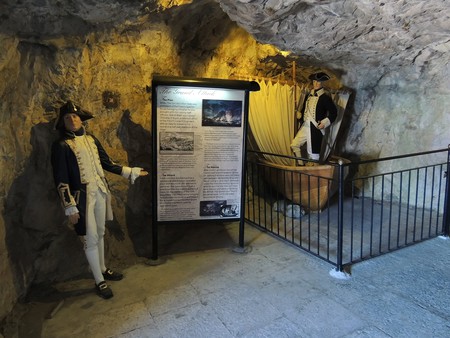 In 1783 the siege ended, with Spain and France having failed to take the Rock from the British. By this time, 113 metres of tunnel had been excavated and four guns mounted in openings along its length. Wandering the tunnels today, you can only imagine how physically demanding the work must have been. 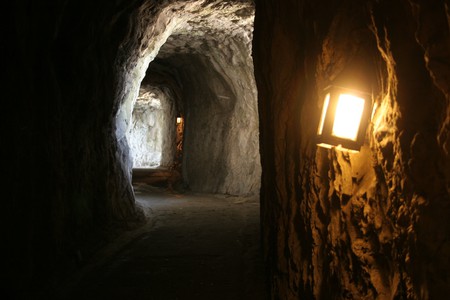 Work on the subterranean network continued after the siege had finished. This is when St George’s Hall was excavated – a spacious cavern in which a battery of seven guns could be accommodated. 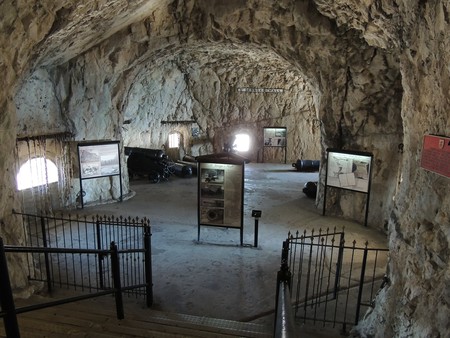 Some of the tunnels dug into the Rock were actually used as roads. 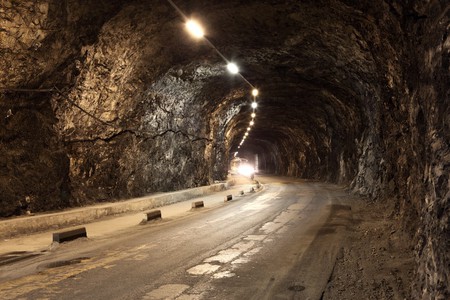 Some of Gibraltar's tunnels were in fact underground roads; Philip Lange/shutterstock

The tunnels provided Gibraltar’s British defenders with superb views out to sea and towards the Spanish mainland, making the task faced by their assailants at the end of the Great Siege truly formidable. Today, there are also spectacular views of Gibraltar’s airport. 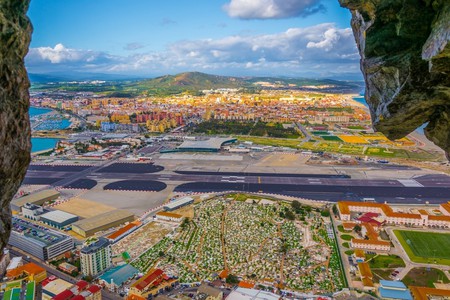 The defeated commander of the Spanish and French troops was taken to see the tunnels after the Great Siege ended (quite a kick in the teeth, you imagine). Awed by their ingenuity, he apparently remarked that they could have been built by Romans. 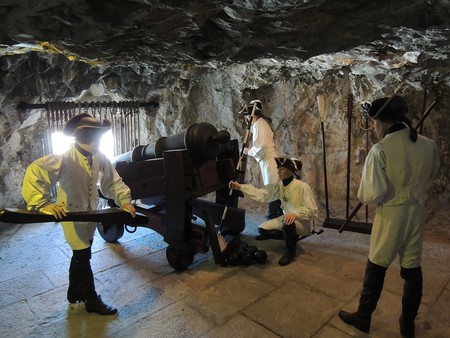 Models show how a gun would have been operated in the Great Siege Tunnels; courtesy www.visitgibraltar.gi

During the Second World War, Gibraltar’s network of secret underground tunnels was substantially extended. To the seven miles of tunnels that had been dug during and after the Great Siege almost 200 years before, a further 18 miles of subterranean corridors were added. 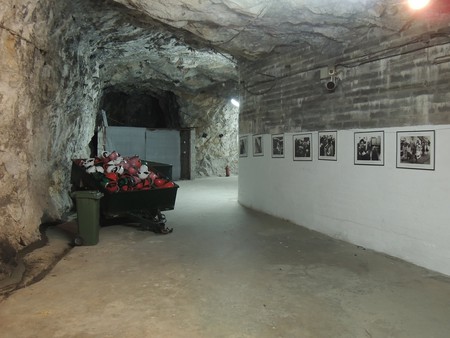 Unlike during the Great Siege, the work was carried out with the help of machinery during WWII. Still, the work was punishing and required great precision. It was undertaken by specialist workers from the Royal Engineers and Canadian Army. 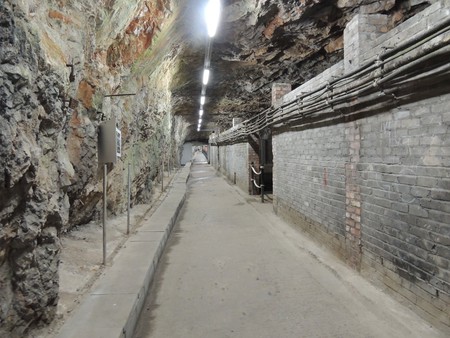 The WWII tunnels were expanded in order to accommodate a 16,000-strong garrison and all their weapons and supplies. Tunnels were also needed to link a new military base on Gibraltar’s south-east corner with existing HQs on the western side. 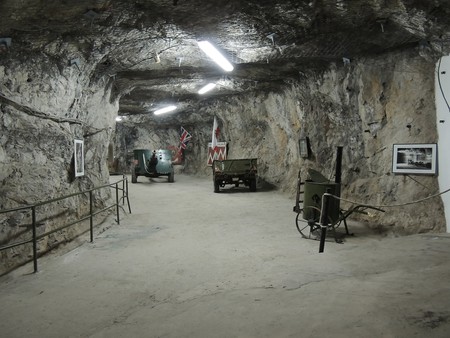 In addition to the garrison and all their supplies, the WWII tunnels contained a telephone exchange and water distillation facility, as well as workshops in which vehicles and guns could be repaired. 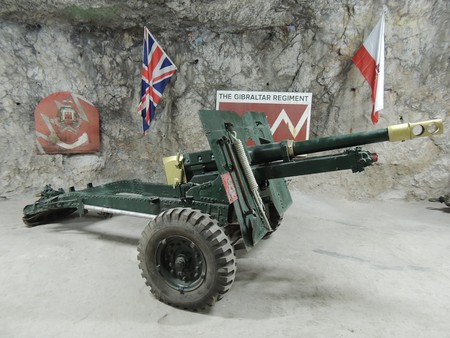 The two central thoroughfares of the WWII tunnels were Fosse Way and the Great North Road: both ran north-south for almost the entire length of the Rock and connected the network of small tunnels running from east to west. 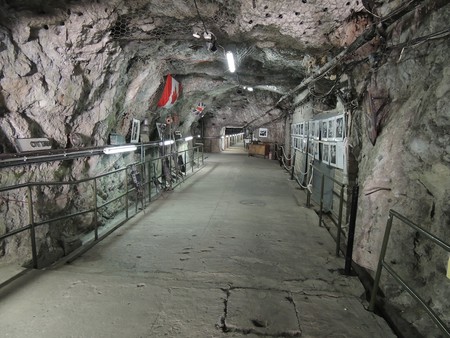 Specialist workers from the Royal Engineers and the Canadian Army dug the WWII tunnels; courtesy www.visitgibraltar.gi