15 Things Shakespeare Taught Us About Love 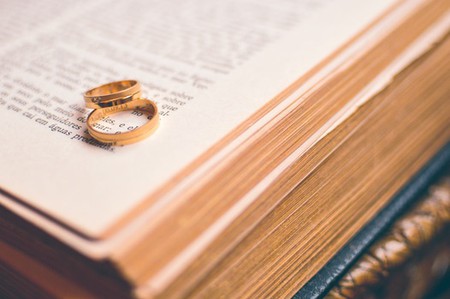 This April 23rd 2016 marks 400 years since Shakespeare’s death and yet, somehow, his works remain as fresh and relevant as ever – especially when it comes to matters of the heart. As London readies itself to commemorate the life of Britain’s greatest writer, we take a look at the Bard’s greatest love lessons.

1. Don’t try and change the one you’re with

It’s a tale as old as time. Girl meets boy. Girl decides boy is perfect. Girl realizes boy could be perfect with just a few tweaks. Girl decides to improve boy… From Lady Macbeth pressuring her husband into murdering a houseguest, to Petruchio ‘domesticating’ Kate, this relationship pattern pops up throughout Shakespeare’s plays and, just like in real life, it never ends happily. 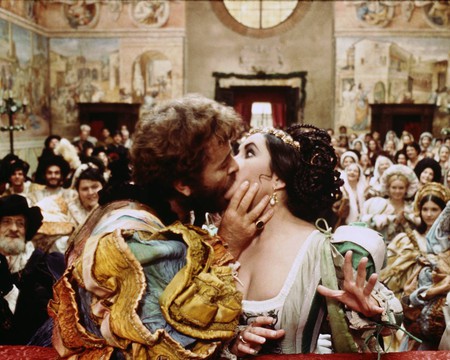 Taming of the Shrew | © Columbia Pictures

We don’t tend to put as much pressure on parental approval nowadays, but it’s still difficult to date someone when your family are determined to criticize your choice of partner. Although sometimes it’s wise to trust their instincts, a little disapproval can add a certain frisson to a new relationship. Do you think Romeo and Juliet would have been so into each other without all the sneaking around? 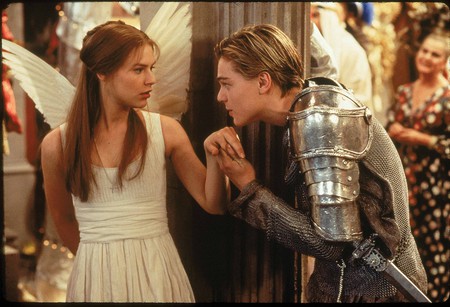 3. …and neither is money

Why do people rarely mention how expensive dating can be? All those pub trips and meals out can empty even the healthiest of bank accounts, let alone one that’s probably crippled by sky-high rent! The key is to be honest with the object of your affection about your financial situation. Whatever you do, don’t make like Bassanio in The Merchant of Venice and persuade your best friend to borrow money on your behalf, leaving him to face probable death in the event he can’t pay it back. Yeah. Don’t do that. 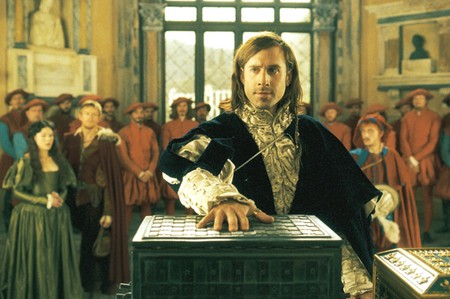 4. A mini-break can reinvent a relationship

Whether it’s Rosalind and Orlando heading into the Forest of Arden in As You Like It or the pairs of lovers lost in the woods in A Midsummer Night’s Dream, Shakespeare’s plays demonstrate that a change of scenery and some countryside air can shake up a stale relationship – or even ignite a new one. 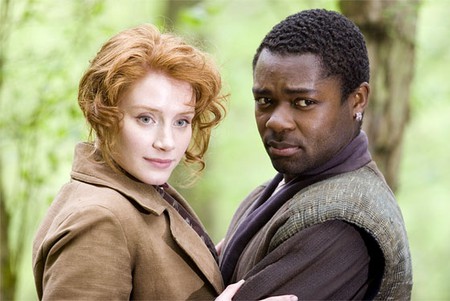 5. There really is a thin line between love and hate

The old cliché about love and hate is often attributed to Jane Austen’s Pride and Prejudice, but Shakespeare was blurring the boundaries between the two emotions long before Elizabeth ever met Mr Darcy. In Much Ado About Nothing, Beatrice and Benedick bicker like an old married couple – before, eventually, becoming one. 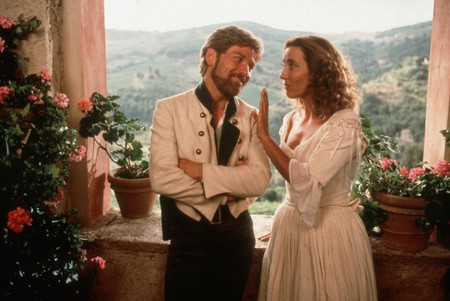 6. If your partner gives you a present, hold onto it

Oh Bassanio. You really were an idiot. The man goes to all that trouble to win Portia, and then almost ruins his marriage in its infancy by giving away her wedding present to him. But it’s not only in The Merchant of Venice that gifts go astray. When Desdemona mislays the handkerchief given to her by her husband Othello, it has very dark consequences. You’ve been warned – guard those romantic presents with your life. 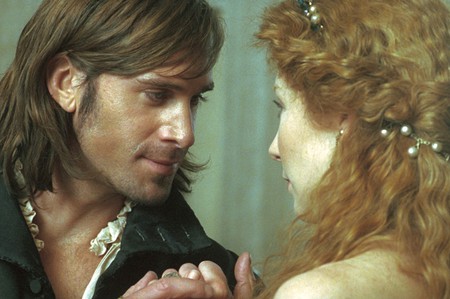 Speaking of Othello, the man is something of a poster boy for jealousy. His willingness to believe that his wife is having an affair spirals out of control, ultimately destroying both of their lives. Was there ever a better advertisement for controlling your inner ‘green-eyed monster’? 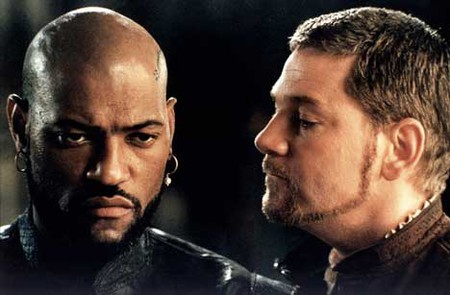 Nine times out of ten, you should stay out of your friends’ love lives. There is, however, always the odd pair of people who are perfect for each other but are too proud to acknowledge it. In such circumstances, meddling is required. This is the case in Much Ado About Nothing; Benedick and Beatrice are meant for each other, but refuse to admit it. After their friends bond together for a spot of matchmaking, the couple finally accept their feelings, just in time for the prerequisite Happily Ever After. 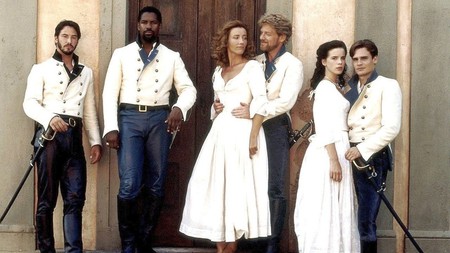 If the ladies of A Midsummer Night’s Dream had known that unwritten – but sacred – law, the play would have been over a lot quicker. As it is, poor Helena thinks that her best friend Hermia has betrayed her by seducing the man she loves, leading to two hours of confusion, drama and one almighty cat fight. It’s a cliché for a reason – no matter how attractive the person, never let them get in the middle of a friendship.

10. Don’t send a friend to hit on your crush for you

In Twelfth Night, Duke Orsino sends his new servant Cesario (aka our heroine Viola disguised as a man) to seduce the beautiful Olivia on his behalf. Of course, because this is Shakespeare, it doesn’t go according to plan and Olivia ends up becoming infatuated with the messenger. Even with the confusing gender swapping, the meaning here is clear: don’t send your mate to do your dirty work for you – it’s very likely to backfire. 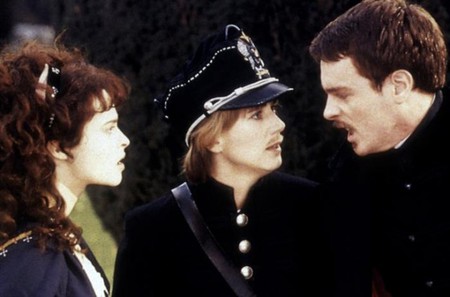 11. Go for someone who challenges you

Out of all the classic Shakespearian couples, Much Ado About Nothing’s Beatrice and Benedick are the ones who seem the best suited. Despite their constant bickering and cruel taunts, they have undeniable chemistry that sizzles off the page. Their intelligence, wit and humor doesn’t only make them hilarious to watch; it’s also exactly why they are so great together. 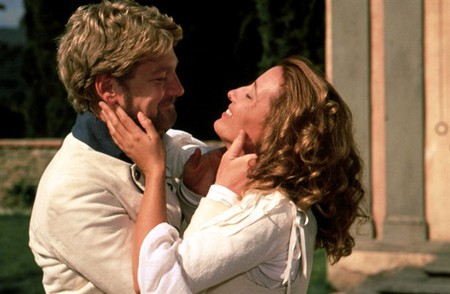 Hamlet has long been duking it out with Romeo to be crowned the Ultimate Shakespearean Crush. His brooding nature and way with words is classic bad boy material – which is why he should be avoided at all costs. Need proof? Look no further than his girlfriend Ophelia. Driven insane by his hot-and-cold behavior, she eventually heads to the river and drowns herself. Not exactly a happy ending. 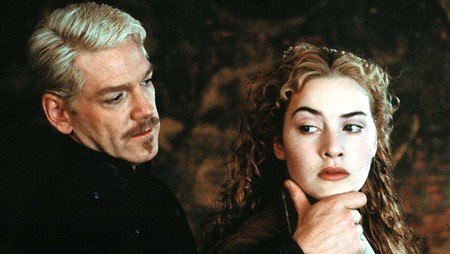 13. Listen to your partner’s advice

The death of Julius Caesar is often looked on as a tragic tale. Look a little deeper, however, and it’s clear that he was a bit of a fool. Rather than listening to his wife Calpurnia when she told him she’d had premonitions of his death, he ignored her warnings and was stabbed shortly afterwards. The lesson here? Your partner knows you pretty well. Trust their instincts. 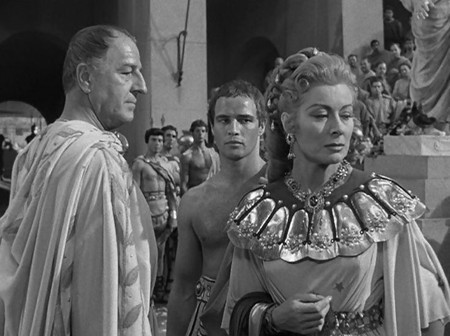 14. Beauty is only skin deep

‘My mistress’ eyes are nothing like the sun;
Coral is far more red than her lips’ red…’
Sonnet 130

In one of his most famous sonnets, Shakespeare subverts the conventional love poetry so popular with his contemporaries, mocking their tendency to praise women by falling back on the same tired comparisons. His mistress’ eyes may be nothing like the sun, but he couldn’t care less. In a succinct twelve lines, Shakespeare demonstrates that, where love is concerned, physical beauty is of little importance. 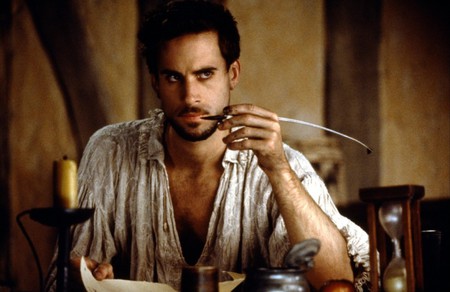 15. There’s someone out there for everyone

There are a few reasons why Shakespeare’s comedies are so enduringly popular. The poetic language, the hilarious plots, and, of course, the delightfully happy endings. From Much Ado About Nothing to As You Like It, classic Shakespearean comedies end with a song, a dance, and a bunch of neatly paired-off lovebirds. Feeling cynical? Take yourself off to The Globe for a spot of beautifully-written, Shakespearean romance. If anyone has the power to restore your faith in true love, it’s the Bard. 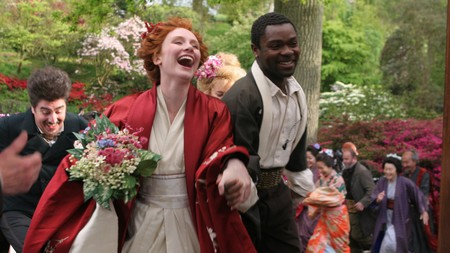 As You Like It | © HBO Films
Give us feedback