15 Films Banned Around the World for Unbelievable Reasons

When we had a look at films that have been banned in France recently, one thing that struck us as odd were some of the reasons given for denying audiences the chance to see films that other nations had no problem with. Strict laws on sex, drug use and violence are at least understandable, but this list reveals other rulings that are nothing short of bizarre.

The Wolf of Wall Street (Kenya)

Martin Scorsese’s heavy-hitting, yet entertaining tale of 80s excess is certainly controversial, but is it really any worse in terms of adult content than any number of other films that show the effect of power and money on the corruptible? The Wolf of Wall Street is outlawed in almost all of Africa, and the specific reason is difficult to pinpoint. The ban originated in Kenya, and what’s really shocking is just how every other country on the continent followed.

Sex and the City 2 (Vietnam)

Whatever Western audiences think of the formidable girl group that spun out of the popular TV series, this sequel has been deemed to be in direct conflict to the ‘cultural values’ of Vietnam. The plot sees Carrie, Samantha, Charlotte and Miranda head off on a globe-trotting adventure, courting controversy thanks to one scene in particular, set in Abu Dhabi, which has been deemed to be ‘blatantly anti-Muslim’. 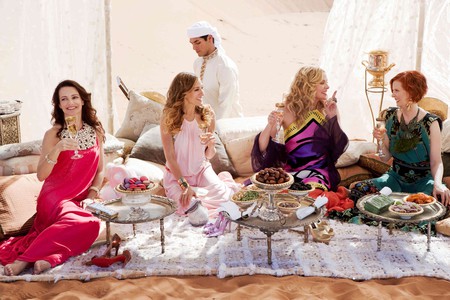 ‘Sex and the City 2’ | Courtesy of Warner Bros

Mistakenly believed to be banned by censors, Stanley Kubrick’s dark fantasy was actually pulled from screens at the request of the director himself. There’s no doubt that the ultra-violent scenes push boundaries, but it was death threats aimed at Kubrick and his family that caused the film to remain off British screens until after the death of the filmmaker in 1999. Interestingly, A Clockwork Orange was actually given a classification without any edits when it was first submitted for review in 1971. 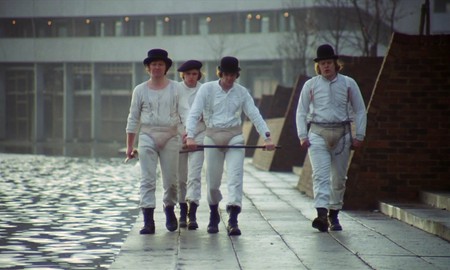 Sacha Baron Cohen’s larger-than-life fashion journalist was a spin-off character from Da Ali G Show. He was already an extreme individual, but the film version pushed various ideas that made the Ukrainian censors baulk. Officially Brüno was rejected over its ‘homosexual themes’. 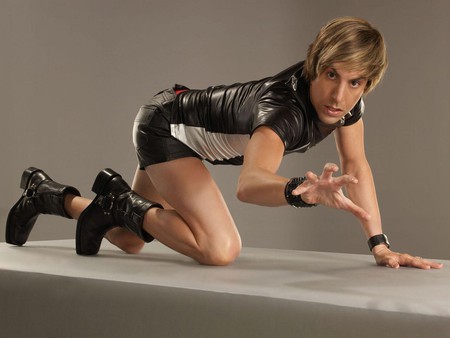 The provocative title would be enough in most cases to cause a ban, even though the film itself is actually a rather tame affair starring Seth Rogen and Elizabeth Banks. The Ministry of Culture in Thailand saw things differently, however, and with the surge in mobile phone ownership at the time of release in 2008 the comedy was pulled on account of teens copying the main plot and making their own adult films.

Courtesy of The Weinstein Company

The preposterous globe-trotting thriller based on the best-selling Dan Brown book series fell foul of a number of religious groups. Most damning was Solomon Islands Prime Minister Manasseh Sogavare, who stated that the film ‘undermines the very roots of Christianity in Solomon Islands’. 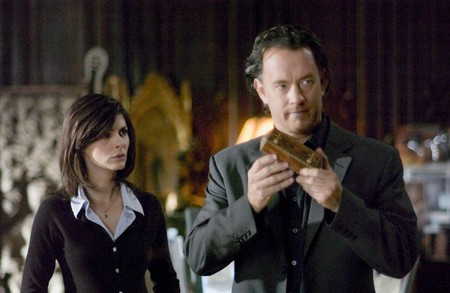 Not so much a comment on the film – a disaster epic that toyed with the Mayan calendar proclamation that 2012 would be the year when the world would come to an end – but rather a ban for casting a negative light on what would have been the 100th birthday of former leader Kim Il Sung. 2012 was also meant to be the year when North Korea announced itself as a ‘global superpower’, so the message of the film was a definite no go. 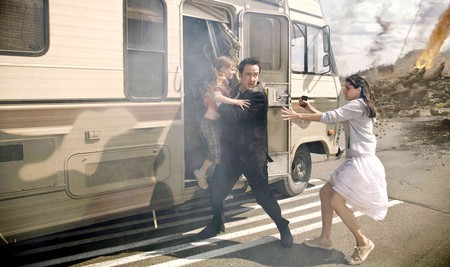 An alien invasion film that came from humble origins but went on to become an international hit, District 9 managed to offend Nigerians around the planet. Set in South Africa, there are scenes set in shanty towns where Nigerian immigrants are seen eating alien flesh or having sexual relations with the creatures. 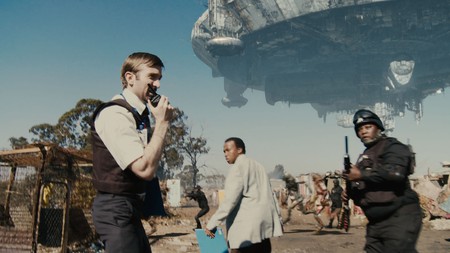 The lovable purple dinosaur is a family favourite all over the world. With catchy tunes and an infectious voice, what could anyone possibly find offensive about the kid’s character? The Malaysian government have a different view, banning the film version of the TV show because they thought it unacceptable for children to watch. 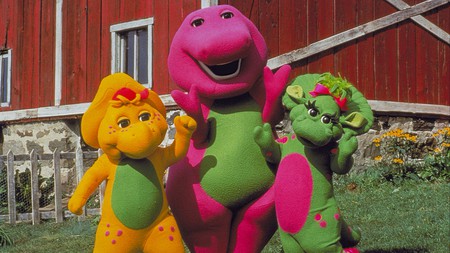 It’s great when your mates have your back. And so it was when this Ben Stiller comedy was released with a plot that saw the simpleton male model brainwashed into attempting an assassination of the Malaysian Prime Minister. Neighbouring Singapore took offence and banned the film. 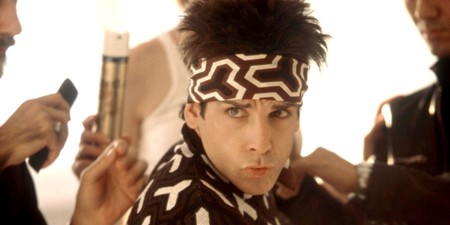 An odd one this. The film itself isn’t the problem, but the Hebrew dub featured a joke that didn’t go down too well in Israel. One sequence poked fun at local singer David D’Or’s high singing voice and the artist took legal action at the comment. The film was eventually passed later in 2004. 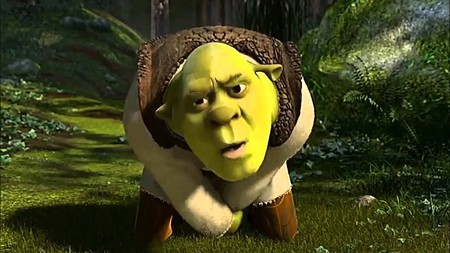 Egyptian Muslim lead Omar Sharif is seen in a romantic plot opposite Jewish actress Barbara Streisand in this 1960s romantic musical comedy. The actress was a vocal supporter of Israel at the time of the film’s release, which happened to coincide with military action between the two countries. 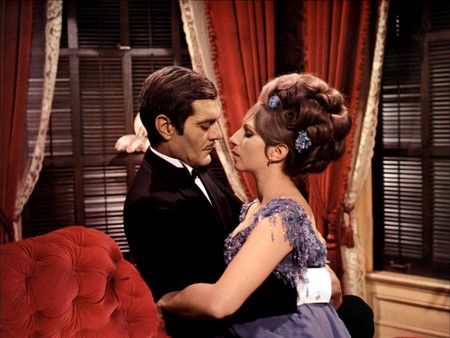 Pirates of the Caribbean: At World’s End (China)

The third film in Johnny Depp’s seafaring series featured an international cast including Chow Yun-Fat as a Singaporean pirate. Almost half of the actor’s screen time was trimmed from the version shown in China with the unofficial reason being that the character portrayed by Yun-Fat was a negative stereotype of all Chinese people. 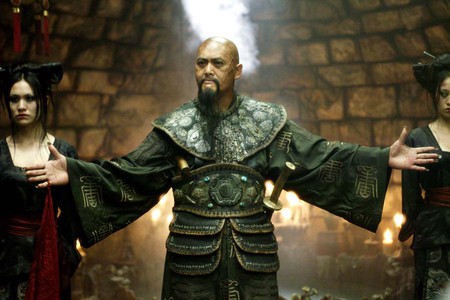 Chow Yun-Fat in ‘Pirates of the Caribbean: At World’s End’ | Courtesy of Disney

Banned for ‘insane romance, numerous sex sequence [sic], the use of violence during sex’ and for being ‘entirely related to sexual matters that are too extreme for Khmer society’.

You won’t hear a more bizarre reason than this… The Simpsons Movie was outlawed by the ruling party of Burma because of the regular ‘juxtaposition of the colours red and yellow’, a combination which is seen to be in support of the rebel army.

'The Simpsons Movie' | © 20th Century Fox
Give us feedback