13 TV Shows Everyone Pretends They Love 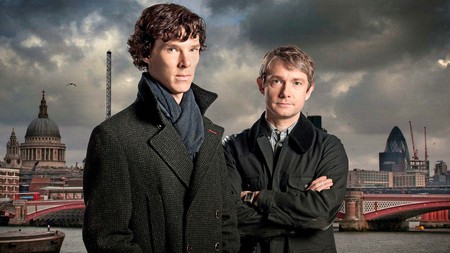 It’s widely acknowledged that modern TV has improved immeasurably over the last few years. The plethora of streaming services such as Netflix and Amazon, as well as the surge in popularity of high quality terrestrial content has seen film stars flock to the small screen. But, really, who is actually watching these so-called ‘classics’?

There’s no denying that when The Wire was good, it was very, very good. The problem is that as a whole, the five seasons were incredibly uneven and anyone who claims to like it all is clearly telling porkies. The believable first series soon becomes a distant memory as Omar (below) evolves into an almost mythical character whose actions make no sense. Like many shows before and since, early success badly effected later episodes. 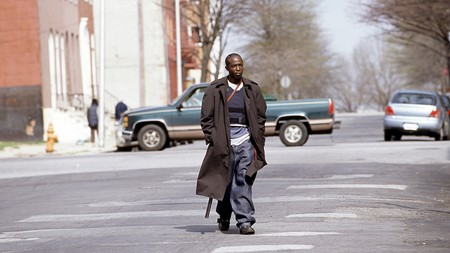 Black Books is very funny, regularly ranking high on polls searching for the greatest sitcoms of all time. The problem is you know you’re supposed to love it, even on the rare occasions that it falls flat. The drunken, laconic style of creator and star Dylan Moran takes some time to warm to, and it’s not for everyone. 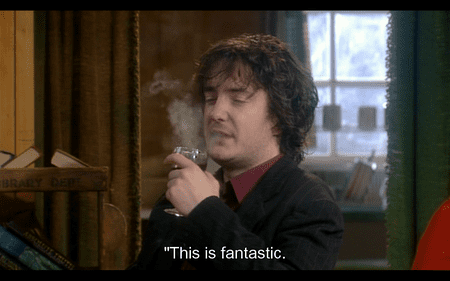 Spaced is arguably a victim of its own success. Many shows have followed on from it, perfecting the shabby chic that Simon Pegg only tentatively explored with his sitcom. A failed US remake proved that the formula doesn’t translate across the pond, so why do so many Americans claim to love the very British comedy? 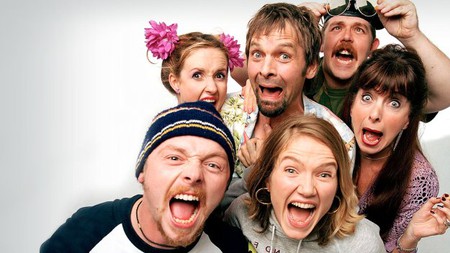 Wasn’t this sitcom just an overrated version of Everybody Loves Raymond? Based on the comedy stylings of Jerry Seinfeld, this whiny group of New Yorkers apparently had the US in stitches while everyone else was supposed to buy into it. In reality, the characters weren’t actually as nasty as they were built up to be. Give us It’s Always Sunny in Philadelphia any day of the week instead.

There’s no denying Frasier was smart TV. The spin-off of Cheers went on to even greater success than its predecessor, and made star Kelsey Grammer one of the best paid actors on TV. The thing is, though, did anyone actually find the show funny? Sure, it had moments, especially early on, but towards the end it became virtually unwatchable. We can’t help but feel this was the contrarian’s choice when asked what ‘your favourite comedy?’ was. We all know it was Friends, right? 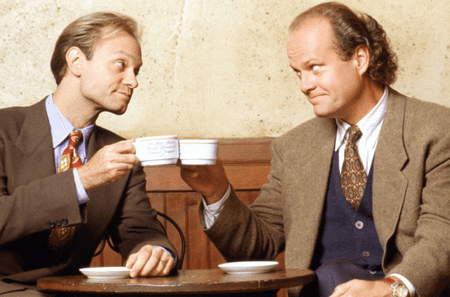 Ah, Twin Peaks. Now back for another season, and being primed as one of the greatest comebacks of all time, the original show became a cult hit in the ’90s. And by that, we mean only a few people tuned in even though if you were to ask anyone now about it they would not only claim to have watched it, but also fully understood it. Liars. 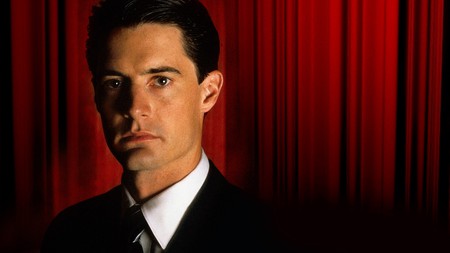 Everyone you’ve ever met claims to watch this show. They boast about how they’ve seen it from start to finish and how they wish they could go back in time to an era when hard drinking, heavy smoking and casual sex were all part of a regular working day. When you finally get round to watching it, though, you’ll realise that that’s the exact opposite message the show is promoting.

Mobsters are cool. James Gandolfini nails the part of Tony Soprano, the head of a crime family whose personal demons are becoming an issue for everyone around him. The script is delightfully dark at times, yet manages to elicit real emotion too. So what’s the problem? Oh, just the small matter of one of the worst endings in TV history, which made the whole eight-year run feel utterly pointless. 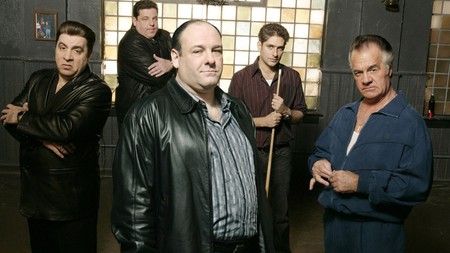 The problem with Breaking Bad is that it elicits the sort of blind loyalty amongst its fans that is an instant turn off to everyone else. Game of Thrones suffers from the same issue, but at least that show genuinely lives up to the hype. The story here focuses on a schoolteacher-turned-drug lord and his former student assistant, and is sporadically entertaining. However, just like The Wire’s Omar, Walter White (Bryan Cranston) soon loses all credibility due to increasingly outlandish scripts. 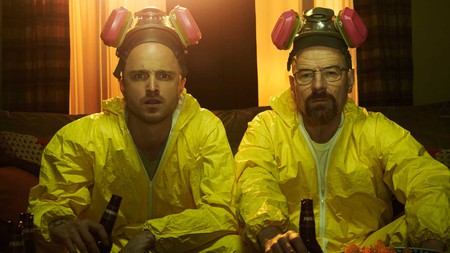 We’ve previously stuck it to Benedict Cumberbatch‘s take on the classic detective… and we’re not about to stop now. With a legion of fans from all over the world, there are still those that insist on pretending the bloated BBC drama is worth watching. It really, really isn’t. Check out the link below to find out why you’re wasting your time trying to convince us otherwise. 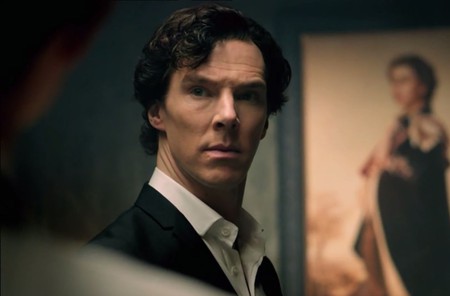 Is this show still on? Apparently it is, and the revamp has been a mild success… but it’s not like anyone is actually still watching it. The series was taken off the air initially due to dreadful ratings, and even though a successful reboot came along recently, the continuing changes in the actors portraying the Doctor now mean it’s hard to connect with the show. 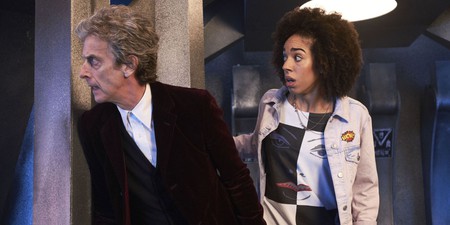 A cult hit, partly because it was cancelled only to be resurrected later on by Netflix, the antics of the Bluth family from Newport Beach in California has consistently garnered support from a hardcore group of fans. The most recent series, where the same few events were replayed from the perspective of different characters, highlighted how badly the show had lost its way. Even some nerds had to admit the return was a bit of a stinker. 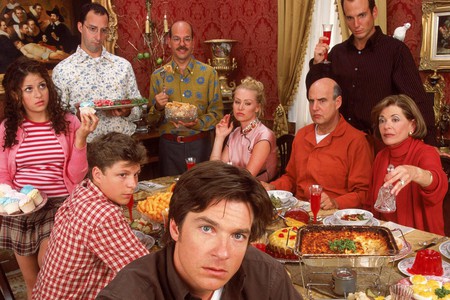 Everyone claims to have watched this show, and yet the ratings never reflected it. All we know is that the lead character owned a snazzy selection of cardigans and that the Nordic Noir genre that proved to be popular a few years ago came out of this. The American remake was apparently just as good. 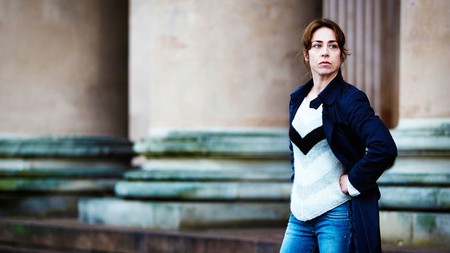 The Killing | © DR
Give us feedback