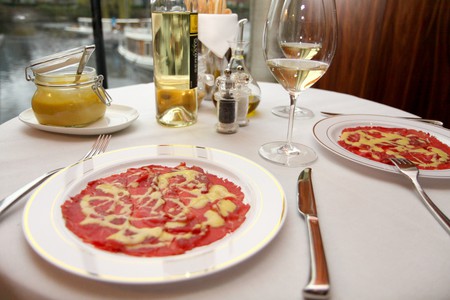 To invent a famous dish or name a creation after a celebrity was once the height of fashion. Here then, are 13 dishes named after people.

Today, if someone invents a new dish, it’s instantly Instagrammed and made its around the world in seconds (we’re looking at you, cronut). But in the past, people invented dishes haphazardly, or in honour of royalty, a statesman, or a famous actress. Indeed, even as late as the 1950s, French chef Jean Cornil wrote in his book, Haute Cuisine, ‘to name a dish after a reigning beauty or social celebrity is to pay a sincere compliment to both dish and lady, an opportunity which no French chef should neglect.’

‘Pizza’ in one form or another has been around for millennia, but what we call pizza today was named after Queen Margherita of Savoy (1851–1926) to commemorate her visit to Naples. The dough base, topped with tomatoes, cheese and basil, is said to evoke the colours of the Italian flag. Italy at the time was undergoing unification, and the flag, complete with the Savoyan coat of arms, was a strong rallying call. There are those however, that think this story might be completely made up. 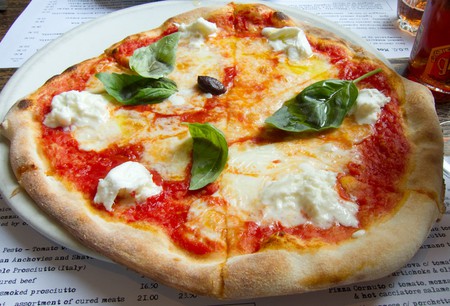 You may also like:
Where to get the best pizza in Italy

Created by D&D London in 2008 when it took over Launceston Place in Kensington, a regular haunt of the late Princess Diana in the early 90s. This was a cheese souffle at the centre of which was a quenelle of mustard ice cream. Previously, a double baked goat’s cheese souffle was always on the menu, as recounted by former pastry chef Yotam Ottilenghi in his book, Plenty. It’s no longer on the menu under current head chef Ben Murphy, however. 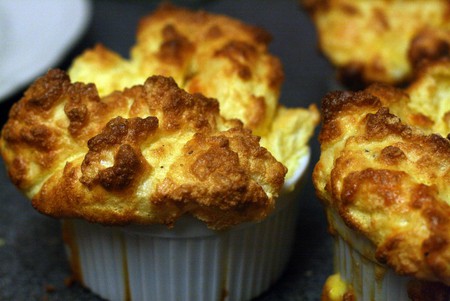 Named after Ignacio ‘Nacho’ Anaya, the maitre d’ at Victory Club in Piedras Negras, Mexico. He created it for a group of US military wives visiting from nearby Fort Duncan, Texas. He cut tortillas into triangles, fried them, and topped with cheese and jalapeños. 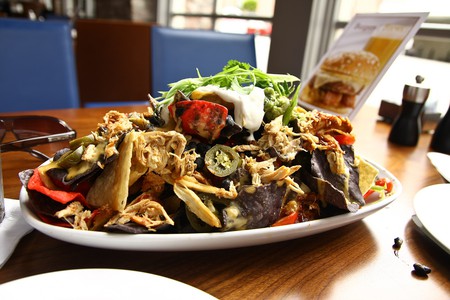 Named after either Count Pavel Alexandrovich Stroganov or Count Grigory Dmitriyevich Stroganov, this dish, consisting of pieces of beef in a sour cream and paprika sauce, was invented in the 19th century in Russia. It became popular in China, Japan and the USA, before the Cold War in the mid 20th century made it rather unpatriotic. 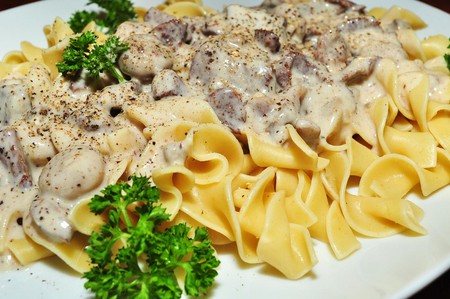 You may also like:
Where to eat in Moscow

Yes there really was a medical practitioner called Dr Charles Taylor Pepper, though he didn’t invent the drink. That honour fell to Pepper’s former assistant, Wade Morrison, and his colleague, Charles C. Alderton. They apparently picked the name as it sounded medicinal, and there was a fad for tonics and carbonated beverages at the time. 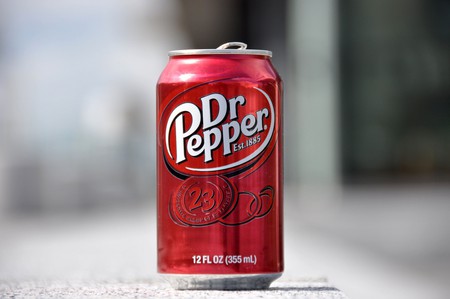 Created by Italian immigrant Caesar Cardini (1896–1956) or one of his associates at the Hotel Caesar in Tijuana, Mexico. This dish features romaine lettuce and croutons, with a dressing of parmesan cheese, lemon juice, olive oil, egg, Worcestershire sauce, garlic, and black pepper. Hotel Caesar is still standing, and a ‘original Caesar’s salad, dress at your table’ will set you back 120 Pesos (around seven US dollars). 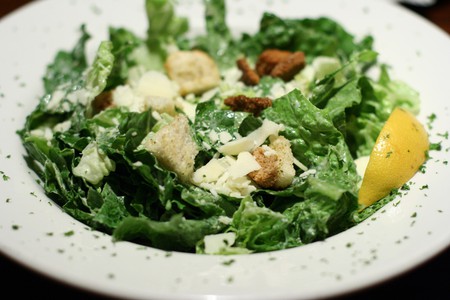 These small, juicy oranges are named after a French monk, Père Clément Rodier, who lived in Algeria in the later part of the 19th century. The monastery had an orchard, and here the clementine, which is a hybrid between a mandarin orange and a sweet orange, was discovered. However, it is nearly identical to the Canton mandarin, which is widely grown in China.

Invented in invented in 1950 by Giuseppe Cipriani, owner of the famous Harry’s Bar in Venice. This dish of thinly sliced raw beef served with a dressing is named after the Venetian painter Vittore Carpaccio (1465–1525/1526) who’s famous for his use of deep reds in his works. 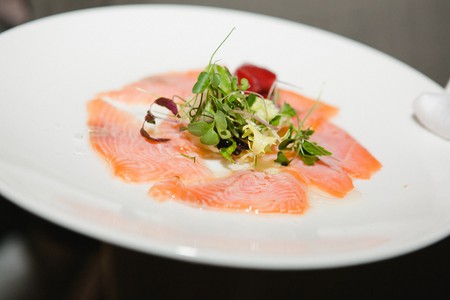 Another Venetian Renaissance artist immortalised by Giuseppe Cipriani, this time in the form of drink. This iconic cocktail consists of fresh peach puree mixed with Prosecco, and is named after painter Giovanni Bellini. 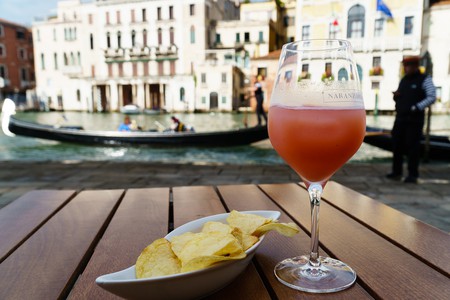 Like pizza, the sandwich is another food that existed in some form or another long before its current named version. However, like recipes, words change too, and what we now call a filling between two slices of bread comes from John Montagu, its inventor. He was the fourth Earl of Sandwich, a town in Kent, England. 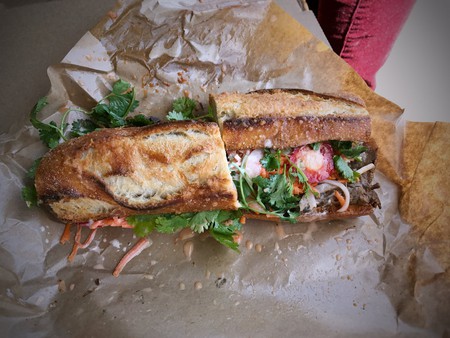 Reputed to be named after the Iron Duke, Arthur Wellesley, Duke of Wellington, who led British forces to victory Napoleonic wars. However, there’s no mention of it in any press or other sources, while the late Clarissa Dickson Wright suggests that it was invented for a civic reception in Wellington, New Zealand. Either way, a well made ‘welly’ is a thing of beauty.

Created in 1899 at Antoine’s restaurant in New Orleans by Jules Alciatore, son of founder Antoine. This dish of oysters topped with a rich herby sauce, was named after John D. Rockefeller, who at the time was the richest man in America. 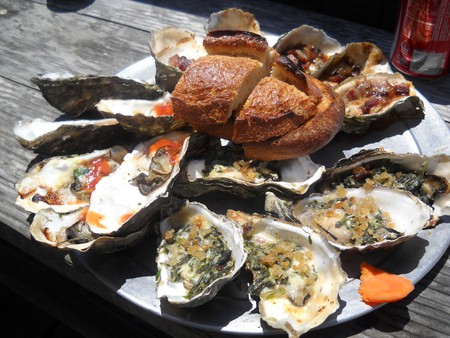 In 1929 the author and writer Arnold Bennett was staying at the Savoy Hotel in London when chef Jean Baptiste Virlogeux created him a rich breakfast dish, consisting of an omelette topped with pieces of smoked haddock, and finished with both béchamel (itself named after Louis de Béchameil, marquis de Nointel (1630–1703)), hollandaise, double cream and Parmesan.