These Are the 13 Most Beautiful Hikes in Europe 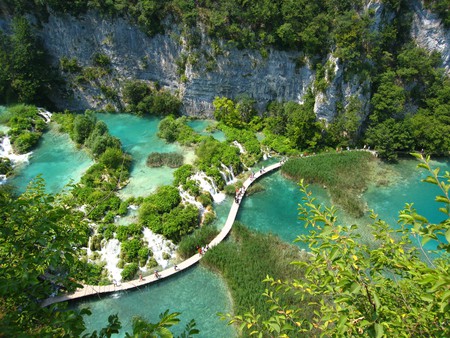 The landscape across Europe is vast, varied and utterly compelling. Getting your boots and backpack on and heading into the outdoors is the best way to see such a beautiful continent, and with that in mind, we’ve picked out some of the most spellbinding hiking trails that Europe has to offer.

Translating as ‘The King’s Trail’, this 270-mile (435-kilometre) route straddles the north of Sweden, including Lapland and the Arctic Circle. This stunning landscape is home to the indigenous Sami people and features forest, glaciated valleys and winding rivers. 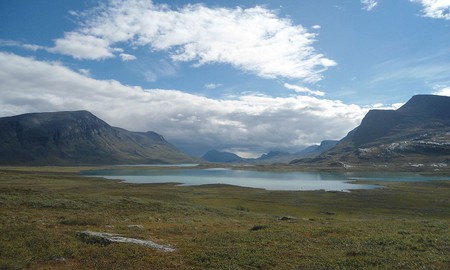 This can be tackled all year round, although there may well be snowier conditions in the winter. At just over 110 mi. (177km), the route covers nearly the entire length of the island and in total takes about two weeks to traverse. The northern part is tougher to take on but rewards the brave with greater beauty. 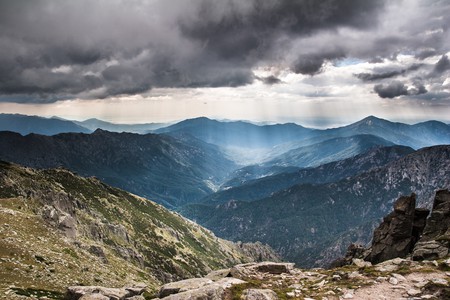 This is not for hikers looking for amazing forest or bundles of wildlife, the landscape consists of bare terrain quite unlike anywhere else in Europe, but is no less attractive. There are plenty of huts to book along the 34-mile (55 kilometre) route, where you’re as likely to see volcanoes as you are ice caves. 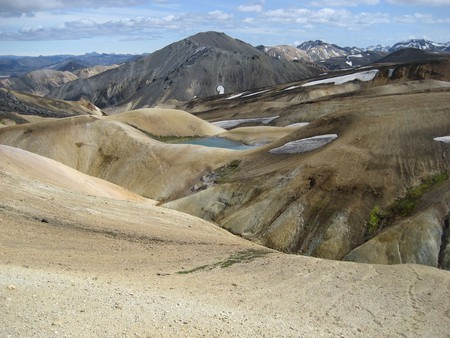 A UNESCO Biosphere Reserve, this sits near the German border with Austria. There’s an extensive range of trails throughout the park and a number of information centres located within. Of the 81 mi.² (210km²), you can even head to the peaks The Sound of Music (1965) was filmed in. 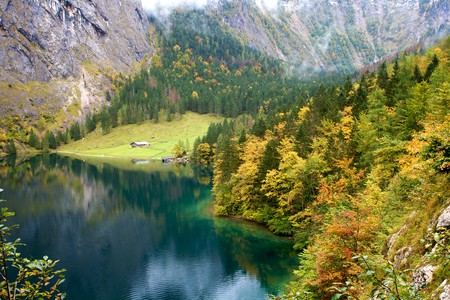 Fort William and Milngavie are separated by this route which falls just shy of 100 mi. (161km). The land can get quite rugged, and if tackling the full route, expect it to take around a week depending on your fitness level. This is Scotland at its best – think lochs, glens, woodland and moors. 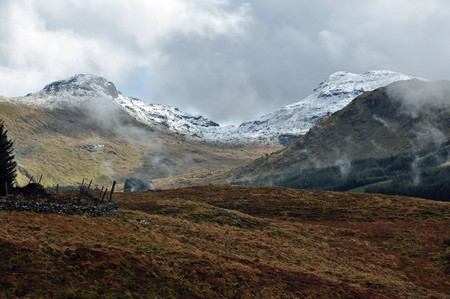 This could stake a claim as just about the most beautiful hike going, and it’s one of six main trails in these huge mountains. There are plenty of villages along the way and hikers can go hut-to-hut if desired. Those lucky enough to experience the journey for themselves will come across pastures, peaks, valleys and plains, each as stunning as the other. 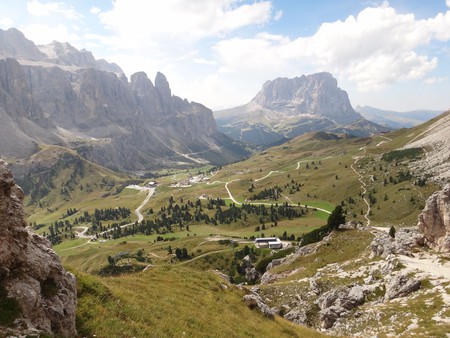 As part of the Southern Carpathians, the Retezat Mountains are among the highest peaks in Romania. The untouched forests mean there is plenty of wildlife and plant species to be spotted, as well as glacial lakes and mountain peaks. Despite its popularity, the exquisite terrain looks practically untouched. 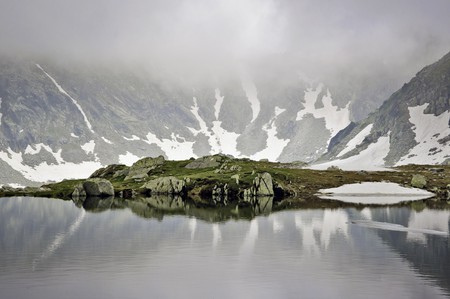 The Hardangervidda Plateau is a huge area that covers thousands and thousands of miles, and yet is readily accessible thanks to Norway’s excellent and efficient public huts along the trails. Hikers can take in local culture in the museums, as well as mountain cruises or elk safaris. 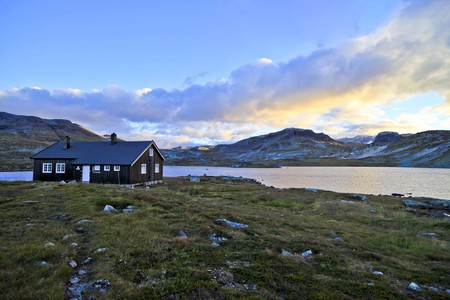 This UNESCO heritage site features 16 natural lakes and is situated in the middle of the country. You have to pay a small day fee to enter the park, but once in – you are free to wander the waterfalls, lakes and postcard-worthy environments. It’s also very easy to stay near the park, with plenty of accommodation options around the park’s borders.

In the west of Tenerife, this trail meanders within gorges and ravines. It only requires a moderate level of fitness to attempt, but there are some steeper, more unstable sections that require scrambling. The best option is to start at the beautiful colonial village at the top and work your way down. 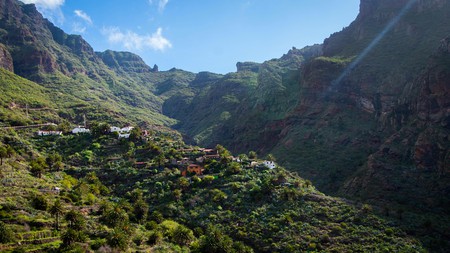 The name translates as ‘Five Lands’, based on the five colourful, coastal fishing villages that wrap around this idyllic part of the Ligurian coastline. None of the trail is particularly difficult, but it can be very steep, but there are plenty of places to stop off to grab a beer or some of the outstanding local food. 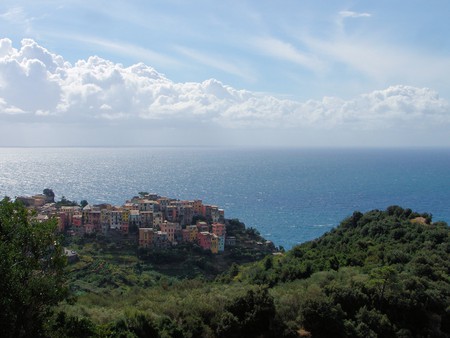 Kerry is Ireland’s jewel, as beautiful as the song-like lilt of the local accent. There is an abundance of trails, hikes and walks throughout the county, as well as charming towns, with Killarney a particular favourite. The walk along the Geokaun Mountain and cliffs is spectacular. 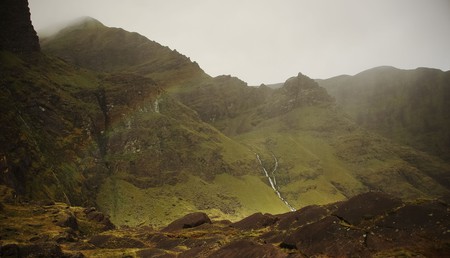 Stunning, just stunning. This part of the Swiss Alps is among the most beautiful places on earth, with snow-capped peaks, untouched meadows and forest trails. Stay in one of the brilliant mountain hotels and set foot on the soaring peaks on the doorstep. 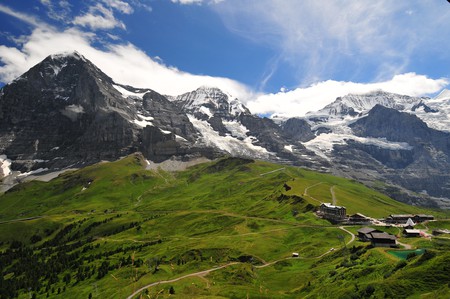 Jungfrau | © wikimedia.org
Give us feedback