13 Iconic Novels You Can Read in a Day

Picking up a book of classic literature can seem like a big challenge – a big investment of time and mental energy. However, these 13 novels prove once and for all that a book doesn’t need to be long to be just as meaningful, impressive, emotionally challenging and beautifully written. Bring one of these for a sunny afternoon in the park or a cozy coffee shop on a rainy day and dive in. 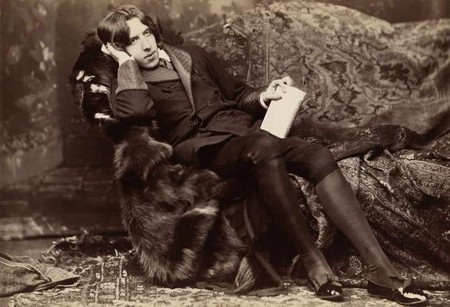 Oscar Wilde is primarily known as a comedic playwright, but with The Picture of Dorian Gray, he turns his biting wit towards a critique of the vanity of his age. Dorian Gray is a young and handsome man who wishes to remain beautiful at any cost – so while he lives a hedonistic life and treats everyone in it horribly, his portrait ages in his stead. Originally attacked as being too overtly sensual, this is now revered as one of Wilde’s greatest works.

The Outsider – or The Stranger – by Albert Camus is one of the greatest examples of both the philosophy of the absurd and existentialism. It follows the life of Meursault, an apathetic French Algerian, before and after a defining moment in his life. Meursault cannot manage to care about anything that happens to him, so the novel ends as a meditation on the meaninglessness of existence. Published in 1942, Le Monde named this one of the 100 books of the 20th century.

The Great Gatsby, generally recognized as one of the greatest books ever written, offers what at first seems to be a lighthearted, romantic window into the lives of the upper crust during the ‘Roaring Twenties’. However, the story gets darker as it goes on, and in the end, it begs for caution from the reader – what at first seemed to be the utmost of luxury turns to decadence and excess, and the characters lose their sparkly sheen as their true natures reveal themselves. 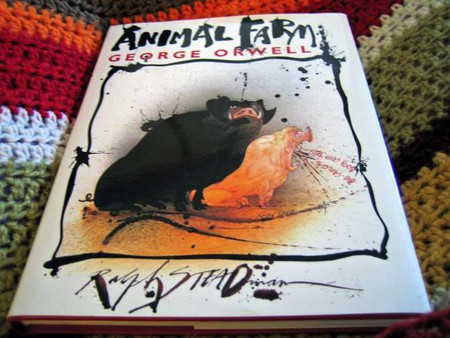 Written in 1945 before the West had broken with the Soviet Union – and when Stalin was still fairly well respected – Orwell’s allegorical novel describing the events of the 1917 Russian Revolution took a while to find a publisher, but it became popular quickly afterwards. Orwell puts the various Soviet leaders into the book as pigs on a farm, who take it over and change the way of things. The main villain of the story, a pig called Napoleon, is Orwell’s representation of Stalin.

The Old Man and the Sea | Ernest Hemingway

Hemingway’s last major work, The Old Man and the Sea, was part of what lead Hemingway to a Nobel Prize in Literature, in 1954. Through narrating a seemingly simple story of an old fisherman struggling to catch a giant marlin, this is Hemingway, the master of clean writing with no unnecessary words, at his finest. The story is real and raw, drawing you into a situation that you as the reader will never run into in real life.

Because its anti-war themes were once perceived to be anti-American, Graham Greene’s classic The Quiet American is a clear-cut commentary on the futility of war. It was inspired by the time that Greene spent in French Indochina as a war correspondent, and in reading the book, it’s very clear that Greene was writing about a place and issue that had a significant effect on him. Think of it as a spy novel with a lot more depth.

Adapted from a Mexican folk tale, The Pearl is John Steinbeck’s classic about a young man who finds a large, beautiful pearl, which he hopes he can sell for a good price to pay a doctor to treat his sick child. However, in the process, the pearl brings out the worst sort of greed and evil in the people who the man comes into contact with. It’s a short read, but a truly hard-hitting read. 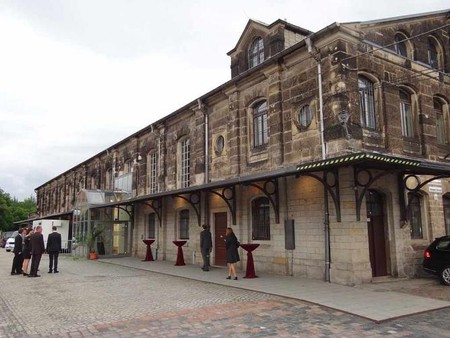 Slaughterhouse-Five may clock in as one of the longer novels on this list, but between the aliens, time travel, WWII history, and personal anecdotes, you’ll hardly notice that any time has passed by the time you finish with Vonnegut’s most iconic novel. Ostensibly based on Vonnegut’s own time as a POW in Dresden during WWII, this book encompasses so much more and completely defies categorization of any kind. Perhaps literary science fiction would be the best way to describe it, but you have to read it for yourself to decide.

The Day of the Locust | Nathanael West

Set in Hollywood, The Day of the Locust shows the dirty underbelly of this most idealised American locale. Written in 1939, this book offers commentary on the Great Depression, although in a very general way, West decided to broadly comment on the supposed failure of the American Dream. Like so many classic writers, Nathanael West died without ever imagining the success that his novel would go on to achieve. It made it onto several lists of the best books of the century, and you’ll know why as soon as you begin to discover West’s writing.

One Day in the Life of Ivan Denisovich | Alexander Solzhenitsyn

Alexander Solzhenitsyn survived time in a gulag, and then told the world about his experience in this novel, which follows one prisoner, Ivan Denisovich, in extraordinary detail for one day in the gulag. The descriptions are impeccable, allowing readers to imagine everything from the bunks to the soup that the prisoners receive at mealtimes. Surprisingly, the Soviet government allowed this to be published right away, with only limited censorship in 1962, during their period of liberalization. 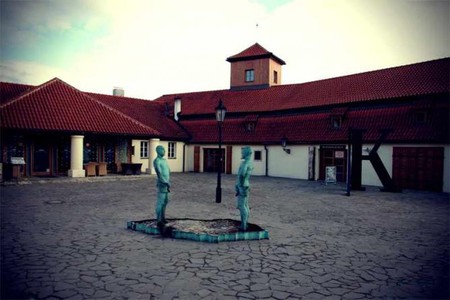 This may be the shortest novel on the list, but as Kafka’s books are notoriously dense, you’ll find that you’ll probably need the whole day with this one. In typical Kafka fashion, the story begins with the unexplained transformation of the main character, Gregor Samsa, into a giant insect. Unable to change back, the book then explores the new life of the man as an insect. Originally published in German, The Metamorphosis has been translated into countless languages and is considered one of the best pieces of fiction ever written.

Ray Bradbury’s classic novel is named after the temperature at which paper spontaneously catches fire, because the story is set in a dystopian future where firemen don’t exist to put fires out. Bradbury’s inspiration when he wrote the piece in 1953, was the nature of American politics during that time, also referred to as the McCarthy era, when burning books was a genuine threat.

Night is the shortest route to gaining some level of understanding about the terrors of the Holocaust, plain and simple. It is based on Elie Wiesel’s own time in the concentration camps, and it is the first and most horrific of the trilogy he wrote about his eventual process of crawling back into real life. Night is in no way a pleasant read, but it should be mandatory reading for all of humanity; remembering these events are the key to not repeating them.