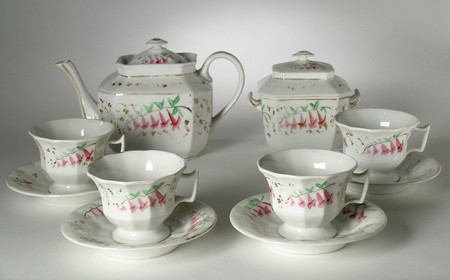 There are so many British traditions that the rest of the world will never understand. Read on to discover 12 of the most prominent; including copious amounts of tea, queuing and Christmas traditions.

Because you just can’t go to your nan’s house on a Sunday without having one of her famous roast dinners. Often rivalled but never beaten, a standard British nan piles endless chicken, multiple forms of potato and vegetables on a plate, despite telling her you’re not really that hungry. Suck it up, because you’ve got to finish it.

We’ve yet to travel anywhere outside of Britain that does a good old fashioned cup of tea – and rightly so. Brits see off an estimated 165 million cups of tea a day between them, so don’t make a rubbish one, or there will be consequences to pay.

Beans? For breakfast? You better believe it. It’s a British tradition to have the full works for breakfast; that’s egg, sausage, bacon, beans, tomatoes, mushrooms and toast. If you’re feeling extra hungry, black pudding will usually tip you over the edge.

Arguably Britain’s greatest trait: queuing. While American airports may send Brits crazy, back home we’ve got it down to a tee. Have you ever seen a single file queue in the pub? We have. 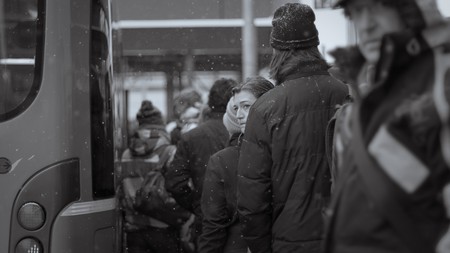 Queuing for the bus | © Ivo Posthumus/Flickr

British families are accustomed to watching the Queen’s Speech on Christmas Day, even if you don’t want to. Nan usually becomes queen of the house for the day and forces everyone to sit down at the same time.

The endless cycle of greetings cards

It’s been known to become victim to the greeting card cycle over in Great Britain. You know the one, you receive something really nice for your birthday or out of the blue and you feel obliged to send a thank you card, only for them to send you a thank you card for the thank you card. 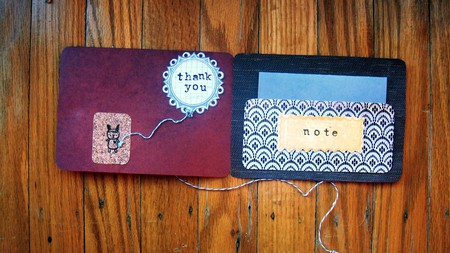 Now, we may be kings and queens of queuing but just because someone jumps the queue, it doesn’t necessarily mean we’ll say anything to them. It’s a well-known trait of Brits to simply throw an exaggerated tut or sigh in to the equation, showing your disapproval and fear of confrontation in equal measure.

Why does everyone think it’s a good idea to descend on IKEA on BANK HOLIDAY MONDAY?! Queuin’ hell. 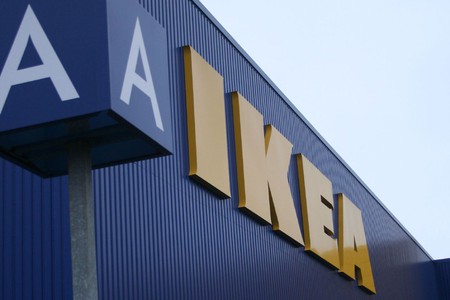 Pretty much everything on Very British Problems

From avoiding eye contact with work colleagues to rating cups of tea, Very British Problems have got British quirks, awkwardness and traditions down to a tee.

Quintessentially British, afternoon tea is the combination of tea, sandwiches, cakes and scones, often presented on a fancy tea stand. Afternoon tea at top hotels can cost a lot, so it’s often a tradition kept for special occasions. 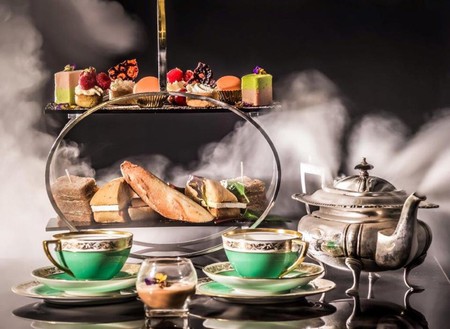 He’s behind you! Us Brits love a good old fashioned pantomime in the festive period. From the likes of Aladdin to Snow White and the Seven Dwarves, kids just love getting involved.

Strawberries and cream at Wimbledon

Wimbledon just isn’t Wimbledon without a portion of strawberries and cream. A firm tennis staple, variations of the popular desert are snapped up by thousands every day.