12 Things You Miss When You Leave Cornwall 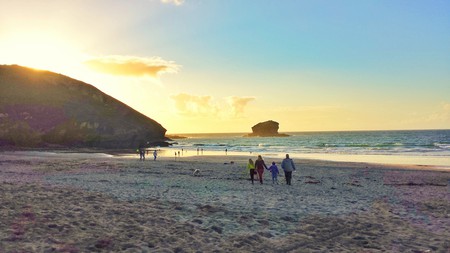 Life is different in Cornwall to the rest of the UK. Time here seems to move slower, and time spent here imprints on your soul for a good long while after you’ve crossed the Tamar for more exciting shores. You miss Cornwall when you leave and even though the sound of seagulls squabbling is akin to hell at 5am on a Sunday morning in August, life just isn’t the same without them.

The air in Cornwall is as fresh as fresh can be. It bellows off the Atlantic, whips hair around faces and blusters what little pollution there is far away from your lungs. In Cornwall, you can blow away the cobwebs with an ocean breeze with the same ease as going to the pub after a long day of work in the city. 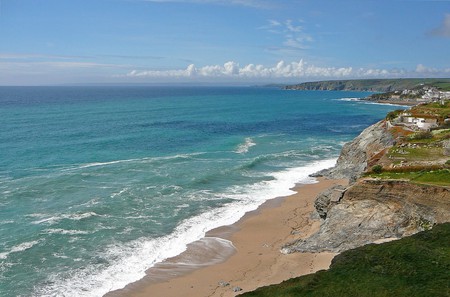 Nobody is in a rush to do anything in Cornwall. Things will happen when they happen and will get done when they are done. More often than not, you will be late for work because of a tractor/sheep/cows and it’s okay, because Cornwall.

Being no more than 20 minutes from the beach

There’s nothing like finishing work on a Tuesday evening and swinging by the beach on the way home for a dip and a pint, just because you can. Even if you live inland, the sea isn’t far away and weekend conversations in summer usually consist of choosing which beach to spend your days on. 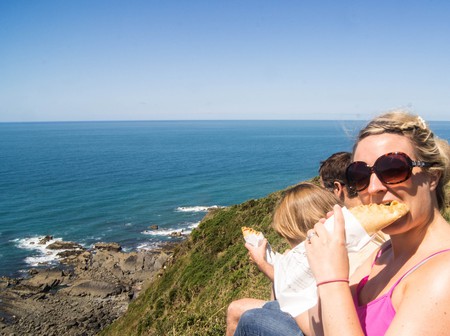 Cornwall is great in summer, of course, but in the winter it’s a completely different beast. The coast turns into a giant churning washing machine of white-wash which pounds the land with fury, winds whip across moorland and the clouds are so heavy they feel as though they fill the whole sky from where the sea touches the horizon. Big seas mean gathering friends with flasks of mulled cider to watch the turmoil and lashing rain means nights in cosy pubs with your feet by the fire.

There are over 200 miles of coast path to walk in Cornwall, with each section being different from the next. You can amble across the flat from Penzance to Marazion, traverse up and down steep cliffs in Tintagle or walk along the sand dunes at Godrevy Beach. Of course, every coast walk ends in a pub.

Calling someone a cock

Without them getting offended, that is. The Cornish have many turns of phrase which are deemed a bit bizarre out of county, but “wasson me cock?” has to take the title for the most offensive if you’re not versed in Cornish lingo. It actually means, “hello, how are you?” to insiders, but can often be taken the very wrong way. Teasy, hangin’, bird and shag also have to be dropped from your vocabulary when leaving the county.

Being surrounded by the sea means that fish and seafood are in abundance in Cornwall. This means that food often comes straight from the fishermen to your plate with no need for freezing and storing in between. Away from coastal living, however, this isn’t always the case and it doesn’t take long to yearn for that fresh, fishy goodness again! 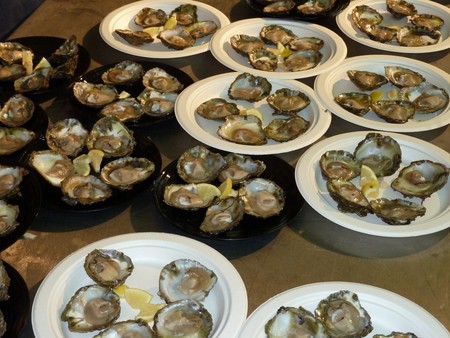 The importance of sustainability

The sound of seagulls

It’s not that waking up at the break of dawn to seagulls fighting on the roof above you is a pleasant sound, it’s just that it’s missed when it’s not there. It just feels a bit too quiet without that incessant squawking going on.

Places where there is no 4G

There are places in Cornwall where you can still get away from it all. We’re not talking about the office and stresses of home, we’re talking about social media. Of getting away from your phone pinging every three seconds with notifications. There are small pockets of Cornwall where G’s can’t reach you and there isn’t one bar of phone signal.