12 Languages That Could Be Extinct In 10 years 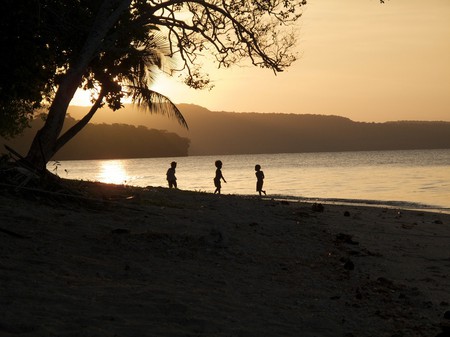 As researchers race to document the few remaining speakers of numerous languages around the world, learn something about 12 languages that we could soon lose – and hope that it doesn’t happen.

Manx is a Celtic language spoken on the Isle of Man, which lies between Great Britain and Ireland. The last native speaker of it died in 1974, at which point it was declared extinct. However, since then, the language has begun to go through a revival, and now over 1,800 people claim at least some knowledge of it. Manx is an optimistic note to begin on, as there is already some interest surrounding it and it has a very successfully revived language, Welsh, nearby. The British Isles once contained a wealth of Celtic and other languages, many of which have now disappeared into the history books.

The Pacific Island of Vanuatu is particularly impressive in terms of language diversity, as it boasts 130 languages in a population of only 200,000. This fascinating characteristic, however, is part of what makes many of those languages so vulnerable – the numbers of native speakers are in most cases very small and very isolated. Litzlitz is one of Vanuatu’s critically endangered languages, meaning that there were only 15 native speakers at the last count. It is only spoken in one province of Malakula, the second largest island in Vanuatu.

China is another country well known for its ethnic diversity, but it has not been the country’s policy to let that ethnic diversity grown and develop. They have pushed Mandarin Chinese into the furthest corners of the population, often driving other languages close to extinction. One of these is Manchu, one of the official languages of the Qing Dynasty, which existed from 1636-1911. There are now less than 70 native speakers of the language, even though there are over 10 million ethnic Manchus. The Xibe language is almost identical to Manchu, but the Xibe people are ethnically unrelated to the Manchus.

Central Asia, one of the world’s last relatively untraveled regions, is understandably home to many threatened languages. One of them is Shumashti, a Dardic language from the Indo-European language, spoken by under 1,000 people along the Kunar River in Western Pakistan and Eastern Afghanistan. Literacy rates in Shumashti are quite low, which means that it primarily exists as a spoken language and is therefore in even greater danger of going extinct.

Humans evolved in East Africa, so we can guess that some of the earliest languages did too. The area contains an enormous amount of linguistic diversity, but bigger languages and cultures are gradually assimilating the smaller ones. The Ogiek, a minority group of hunter-gatherers, have slowly stopped speaking their own language in favour of other, bigger ones like Maasai. There were once three dialects of Ogiek, of which only two now exist. Both of these are critically endangered. 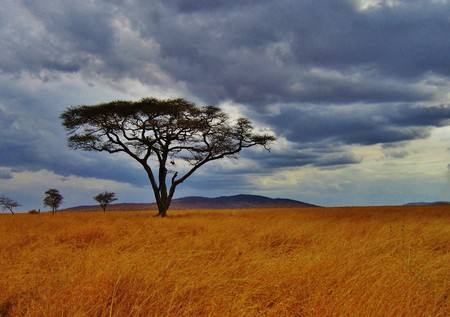 The languages of the First Nations in Canada have posed fascinating challenges for researchers trying to categorise them, but this challenge has now been amplified by the fact that many of them are quickly disappearing. Speakers deem them less useful than English or French and then stop using them, much to the detriment of the languages themselves. Sekani, a language spoken in the northern part of British Columbia, is one of those. As of the last count, there were about 1,300 Sekani people, only 40 of whom spoke the language fluently.

The Arawakan language family once covered fairly large swaths of South America, Central America, and the Caribbean – in fact, the only current South American countries that never had Arawakan-speaking peoples living there are Ecuador, Uruguay, and Chile. Many of the Arawakan languages have disappeared over the centuries, however, and Barawana is one that is in danger of disappearing soon. There are under 250 speakers left around the border of Brazil and Venezuela, many of them elderly. As these people die, their language is likely to go along with them.

Australia is one of the places where language extinction is most prevalent, all among the aboriginal peoples. Researchers have been scrambling to document and preserve as many of these languages as they can, but it’s a difficult thing to do with a language like the Magati Ke dialect of the Marri Ngarr language, which can now only boast three elderly native speakers. Marri Ngarr doesn’t have it much better, at only eight native speakers. There are about 100 people of this ethnicity, including about 50 who know Marri Ngarr as a second language, so perhaps it will be passed on for a little while longer. 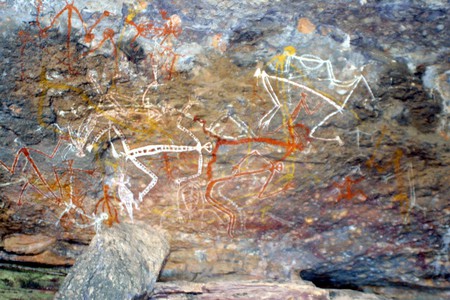 The Semitic language of Aramaic is fairly well known globally, as it was a biblical language, and it thus finds itself preserved in such disparate places as Jewish prayers and Mel Gibson’s movie The Passion about the life of Jesus. It still exists as a living language, however, albeit a critically endangered one. Western Neo-Aramaic, the only remaining Western Aramaic language left, is still spoken in three villages in Syria, about 60 kilometres from Damascus. The people who speak it are all Christian, which puts the language in even greater danger, given the current turmoil in the region.

Khoemana was once a thriving language spoken all around the coastal regions of South Africa, but between the time it was first noted by Westerners in 1660 and 1994, when the South African apartheid regime ended, it all but vanished. As one of the well-known click languages, Khoemana has a particularly exotic sound; approximately half of all of its lexical words, in fact, begin with a click. As its speakers are scattered around the country and often unwilling to speak their native language, it is difficult to say how many speakers remain, but the best estimate is less than 30.

Mexico is another hotbed for indigenous languages, which means it’s another country losing languages with astounding rapidity. There are 143 indigenous languages in Mexico, and researchers estimate that 60 of them are in danger of being lost. One of these is Ixcatec, spoken by a group in the northern state of Oaxaca. Reports vary, but there may be as few as eight remaining speakers. Mexico has tried to discourage people from using their indigenous languages with a number of anti-illiteracy campaigns that instead pushed for Spanish, and this has had devastating consequences for Ixcatec and many other languages.

The story of the Bats language is a perfect example of the way languages can become extinct. The Bats people have always been a small ethnic group in the exceedingly diverse Caucasus region, in Georgia in particular. Bats is related to the Chechen and Ingush languages, both of which are the official languages of their respective republics within Russia. There were only about 3,000 people who spoke Bats, however, most of whom live in one village in the easternmost Georgian region of Kakheti. They only use Bats at home and only in spoken form, as they have taken Georgian as their official and written language. Because they have a more widely understood language for use outside the home, it is very likely that the younger speakers of Bats will cease using it, and another culture, mythology, and way of thinking will be lost.