11 Things 'The Crown' Got Wrong About the British Royal Family 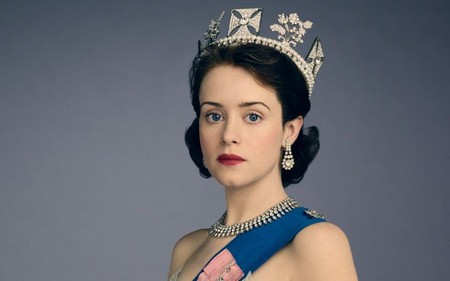 Based on ‘true events’, the 10-episode royal odyssey focuses on the life of a young Queen Elizabeth II. For fans of the British royals, historians and royal correspondents, spotting the facts from the fiction is pretty easy. While every show needs that extra spot of added drama, it seems creator Peter Morgan stretched a little too far from reality. Just to clear things up, here’s 11 things The Crown got wrong.

1. At the then Princess Elizabeth’s wedding, you’ll notice what looks like hundreds of floral displays throughout Westminster Abbey. In real life, there were in fact, only two, which were precisely placed at each end of the altar. Why? Because of postwar austerity. Did you know know she bought her wedding dress with rationing tokens? 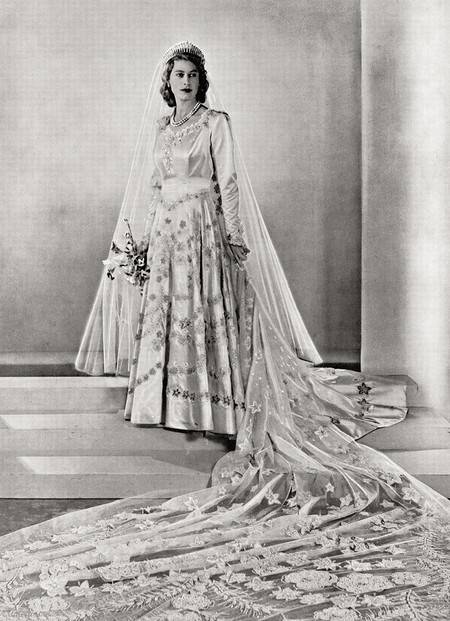 2. Speaking of the Queen’s wedding to Prince Philip, Elizabeth is portrayed in the Netflix drama as being very nervous on the day. A letter from the King to his daughter suggests otherwise: ‘You were so calm and composed during the service, and said your words with such conviction.’ There was no stumbling of vows at all…

3. On the subject of the former King, in the opening scenes to the £100 million series, we see George VI coughing up blood into a toilet. Seeing that the series opens in 1947, this would not have been the case, as he was not diagnosed with lung cancer until 1951… 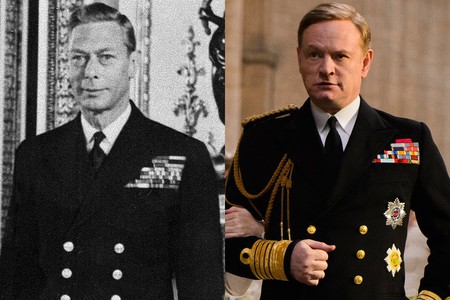 4. Remember the nun at the royal wedding? Well, that was indeed Philip’s mother, but she did not wear a nun habit at the event. However, she did indeed wear one at the coronation. You’re forgiven, Netflix…

5. After the wedding in episode one, there’s about 30 seconds worth of cine-camera footage marking the one-year anniversary of the royal couple. It’s captioned ‘twelve months later, eight months pregnant’, but in reality, Princess Elizabeth actually celebrated her very first wedding anniversary with a six-day-old Prince Charles in her arms…

6. When the King has his lung removed, footage shows an anxious royal family huddled up in a lavish room next door. History prevails once again, as in reality, only his wife, the then Queen Elizabeth, was present. If you really want to know where all the others were, Princess Elizabeth and Prince Philip were at Clarence House, Queen Mary at Marlborough House, and Prince Charles and Princess Anne were all the way up in Scotland.

7. When Elizabeth lands in England as Queen, there’s a dramatic monologue from Queen Mary – does the letter in which she tells her ‘duty calls’ ring a bell? Although Queen Mary had a deep interest in her granddaughter’s ‘regal transformation’, there is no evidence that such a thing ever happened. 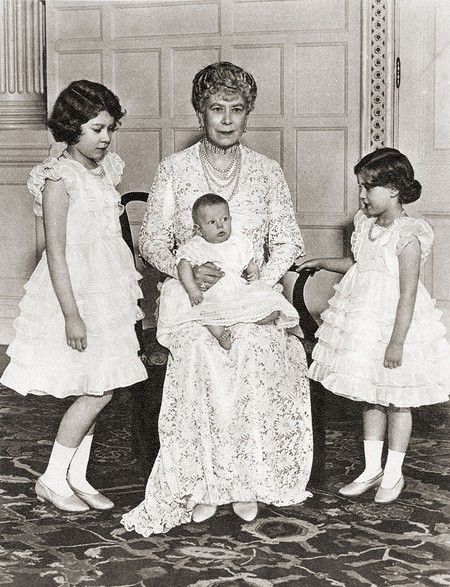 Mary of Teck with her grandchildren in 1936 | © REX/Shutterstock

8. One of the most controversial points in the entire show was Prince Philip’s resistance to kneeling before the Queen at her coronation. While their relationship was publicised as being a bit rocky in the beginning, and coming from royalty himself, it’s very unlikely he would have actually had a problem with this. 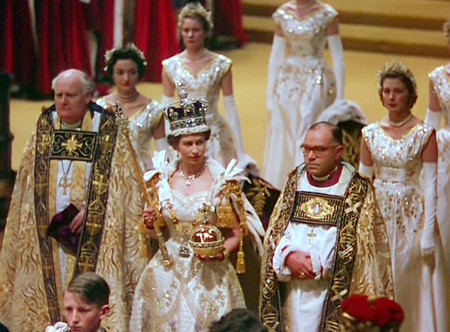 11. Throughout the entire show, Philip is portrayed as a foreign outsider who weaselled his way into the palace walls. In actual fact, Prince Philip is a distant relative of the the British royal family – his mother and grandmother were even born at Windsor Castle. 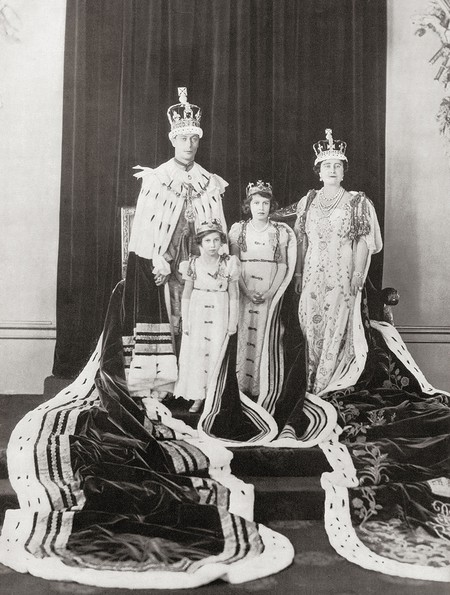 Want to know if the Queen actually watched The Crown? Well, she did, and here’s her verdict!