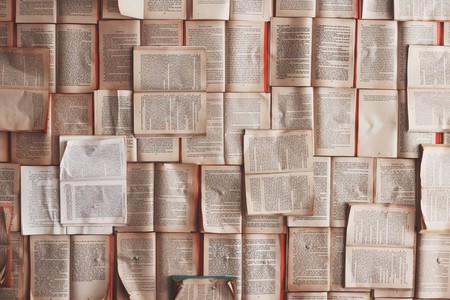 A collection of some of the best literary works from around the world that can be finished in a matter of hours. From Russian novellas to Japanese essays, these books, though short in length, are expansive and enduring works of literature far greater than their slender dimensions may suggest.

The Kreutzer Sonata by Leo Tolstoy

Known for his interminable works of genius, Tolstoy’s The Kreutzer Sonata is perhaps a less intimidating entrance into one of the most celebrated writers of all time. Named after Beethoven’s violin sonata, Tolstoy’s novella tells the story of a husband’s path to sexual abstinence, motivated by jealous rage. 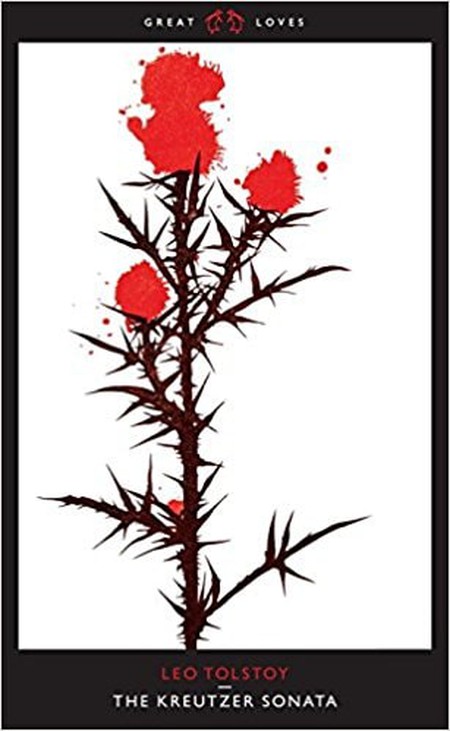 The Immoralist by André Gide

Gide’s novella The Immoralist – often paired with his work Strait is the Gate – explores the tension between absolute freedom and moral transgression. The work is an example of a palimpsest novel, whereby the narrator retells a story that happened in the past, with the perspective and insight of the present.

Fleur Jaeggy’s account of a young girl in a boarding school in post-war Switzerland is an unnerving portrayal of childhood suffering. Written in laconic prose, Sweet Days of Discipline’s slender length makes no sacrifice for substance.

Notes from the Underground by Fyodor Dostoevsky

Beginning with a furious attack on the corruption of society, Dostoevsky’s Notes From The Underground is told from the perspective of a withdrawn and bitter narrator. Dostoevsky’s prose is lively, fast-paced and moves between the political and the personal. Notes from the Underground is a useful place to start before embarking on the writer’s more substantial works such as Crime and Punishment and The Brothers Karamazov. 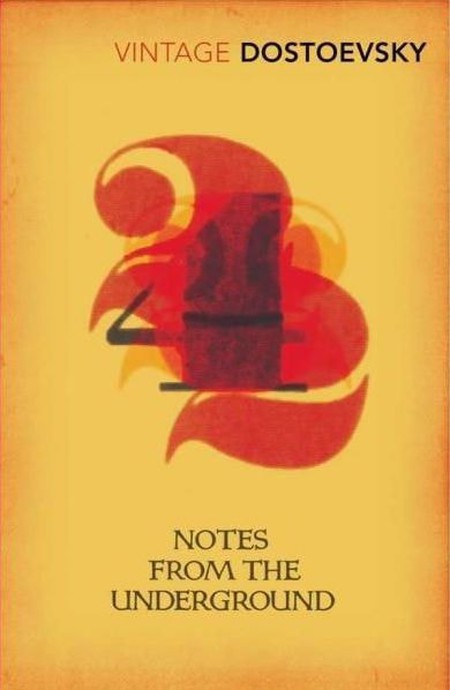 In Praise of Shadows by Junichiro Tanizaki

Junichiro Tanizaki’s In Praise of Shadows is essential reading for anyone interested in the aesthetics or philosophy of space. Through his lucid and perceptive prose, Tanizaki shines a light on the differences between Eastern and Western architecture, thought and cultural practices.

The Old Man and the Sea by Ernest Hemingway

Perhaps one of the most acclaimed novellas of all time, Hemingway’s fable needs little introduction. But beneath the beautifully crafted story of human struggle lies a more nuanced exploration of ageing and identity. The Old Man and the Sea, which won the Nobel Prize for Hemingway in 1954, takes only hours to read but stays with you for many years.

Loved by children and adults alike, Saint-Exupéry’s tale possesses a timeless wisdom that is hard to compete with. The Little Prince follows a pilot stranded in the desert who meets a young prince from a faraway asteroid. As their friendship unfolds, the two share poignant meditations on love, beauty, home and what it means to be human. 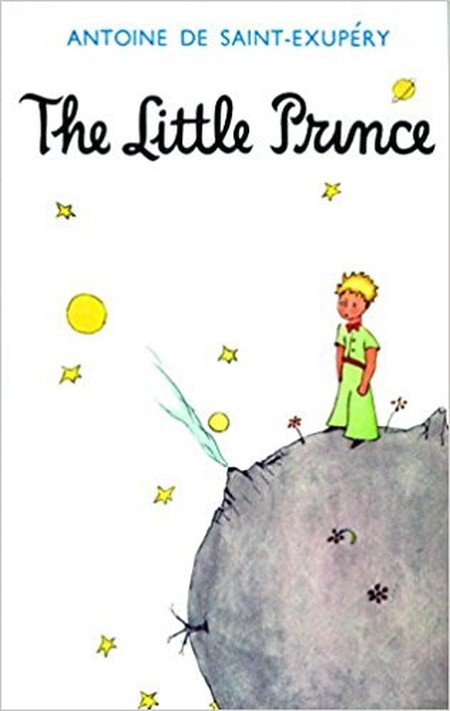 Set in 1920s Berlin, Mary recounts a nostalgic love affair between the protagonist and the eponymous character Mary. The novella explores the imperfections of memory and our tendency to recolour past events with tinted sweetness and bliss. Originally written in Russia, Mary was Vladimir Nabokov’s first ever novel, published under his pen name Sirin.

To the Lighthouse by Virginia Woolf

An exemplary work of the modernist era, Woolf’s To the Lighthouse is a philosophically and intellectually demanding novel, primarily interrogating the complexities of human relationships. The work is said to have been born out of Woolf’s own unresolved conflicts with her parents and is, as such, the most autobiographical of all her published fiction.

One of the most studied texts of all time, Kafka’s Metamorphosis recounts the bizarre story of a travelling salesman who wakes one morning to find himself transformed into an insect. The novella was contemporary – with surrealist humour and modernist prose – while the theme of transformation harked back to the earliest folkloric roots of storytelling, establishing Metamorphosis as a timeless piece of literature still today. 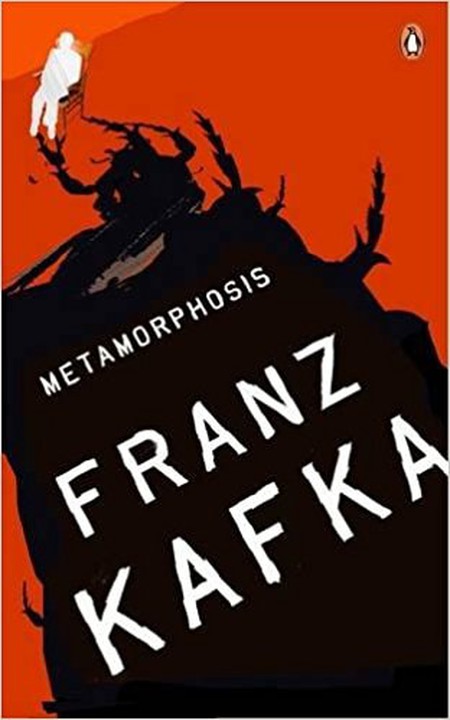 Humorous, satirical and moving, Olesha’s Envy has been heralded as one of the defining texts of Russian literature in the 20th Century. When an exemplary Soviet citizen takes in a hopeless cause, their ensuing relationship becomes a deeply insightful commentary on both human relationships and the wider social conflicts of the time.