Great Short Stories to Read on Your Lunch Break 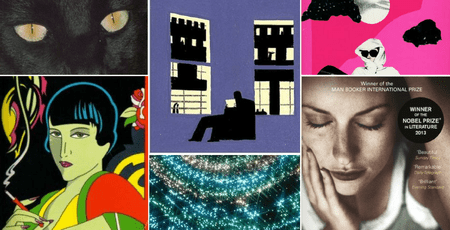 Courtesy of the publishers

From tightly packed tales of ordinary lives to awe-inspiring sci-fi stories, these works of fiction are short enough to digest with your daily sandwich. At least now you’ll have no excuses left to not indulge in great literature.

If you only have 10 minutes… 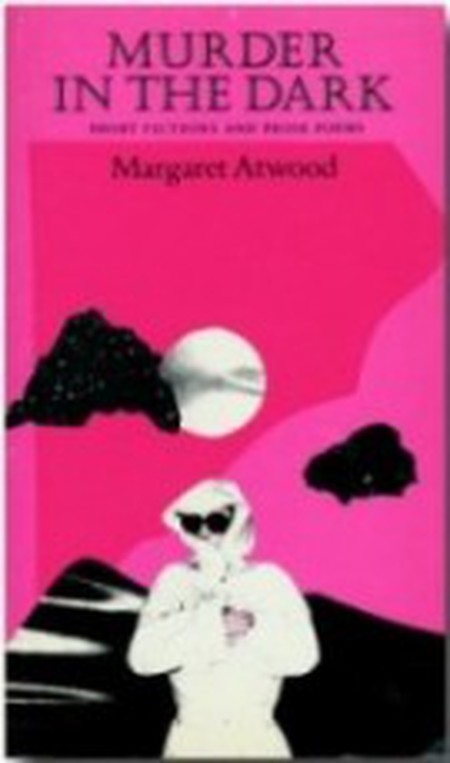 Demonstrating her distinctive sharp humour and cynical eye, Atwood flings characters John and Mary into a series of multiple-choice scenarios, inviting us to indulge in six different versions of their life together (or not together, as the case may be). In this surprising piece of flash fiction, Atwood masterfully challenges — or, indeed, draws attention to — conventions of storytelling and the tired boy-meets-girl narrative. 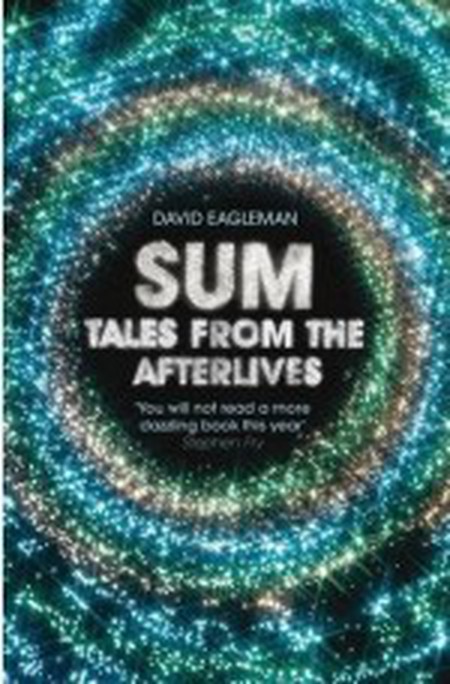 In his fascinating book Sum, neuroscientist David Eagleman offers 40 alternatives of what might happen to us when we die. His speculative stories embrace every possibility of the afterlife, with each tale forcing us to evaluate how we spend our time on earth. ‘Metamorphosis’ typifies this confrontation with our existence. The story imagines limbo as a transcendent waiting room, literalising the idea that we only truly die when our name is uttered for the final time. Eagleman asks that we consider how our identity is constructed in the eyes of another, while teasing out universal themes of love, remembrance and belonging. 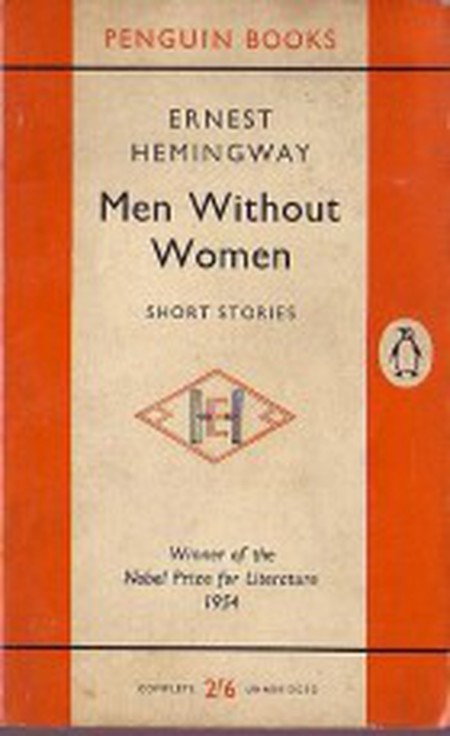 In this classic Hemingway short, a couple discuss an imminent ‘operation’ over a couple of beers while waiting on an isolated platform in Spain for a train to arrive. With sparse dialogue and minimal action, this intriguing story seems bare on the surface, but truly demonstrates the power of brevity and implication. Through heavy use of symbolism and within a few short lines of dialogue, huge decisions are contested, relationships shift and underlying tensions are brought to the surface. 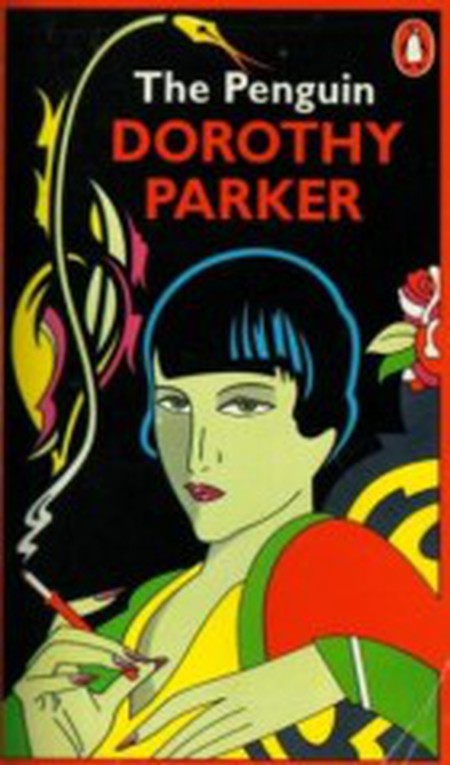 ‘Arrangement in Black and White’ by Dorothy Parker

Combining dry wit with her immense distaste for prejudice, Dorothy Parker’s most famous short story is a showcase of a writer at her best. First published in the New Yorker in 1927, ‘Arrangement in Black and White’ portrays the condescension and patronising of high society for African-Americans, mixing cringe-worthy dialogue with poetic style. Not convinced? Consider its opening line: “The woman with the pink velvet poppies wreathed round the assisted gold of her hair traversed the crowded room at an interesting gait combining a skip with a sidle, and clutched the lean arm of her host.” 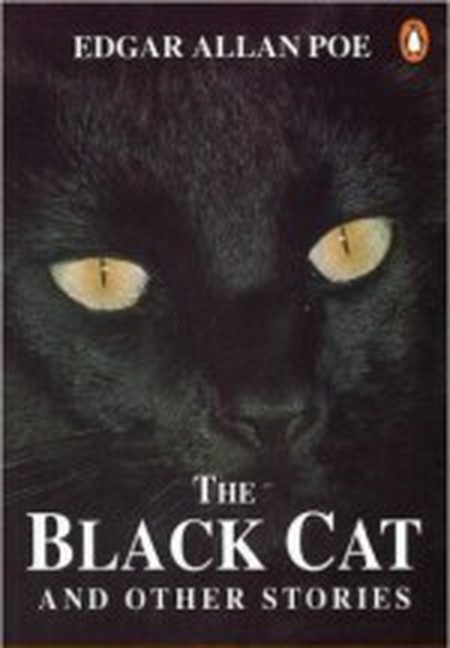 Cat lovers, beware. While ‘The Tell-Tale Heart’ is usually credited as Poe’s crowning work, ‘The Black Cat’ packs in just as much horror and suspense, along with Poe’s archetypal narrator – that is, one emotionally disturbed and plagued by guilt. In an alcohol-fuelled frenzy, the troubled narrator of this Gothic tale engages in a series of perverse crimes and attempts to carefully cover his tracks. He is as compelling as he is sickening, and the resulting story is a disturbing portrayal of the psychological processes of a murderer.

If you have half an hour… 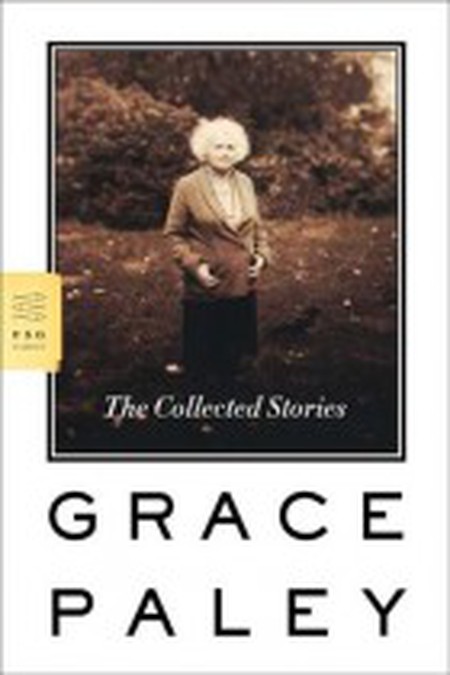 ‘An Interest in Life’ by Grace Paley

The story of a love affair between a deserted wife and her old friend, ‘An Interest in Life’ is a humorous take on men and women, relationships and loneliness. From her aptly titled collection The Little Disturbances of Man, Paley writes sardonically of the domestic sphere traditionally reserved for women and the ‘everyday’ grievances that come with it, from abusive husbands to poverty. Paley’s prose is quick, surprising and comic, making for a perfect lunchtime read. 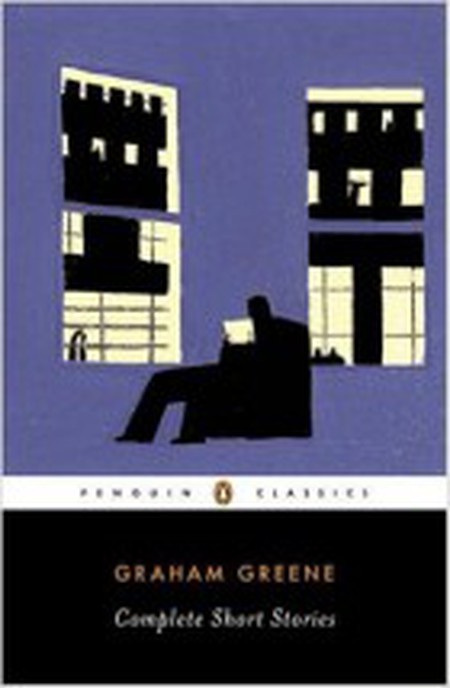 ‘The End of the Party’ by Graham Greene

Celebrated British author Greene writes life as if through the eyes of a child with extraordinary ease, capturing the overwhelming dread experienced by a young boy afraid of the dark. A story that refuses to equate youth with simplicity, this is a study in childhood fear that resonates with adulthood anxiety. The bond between twin brothers Peter and Francis is touching and compelling throughout. One of Greene’s earliest works, ‘The End of the Party’ is a masterpiece of suspense and foreshadowing that will have your heart racing until its gut-wrenching end. 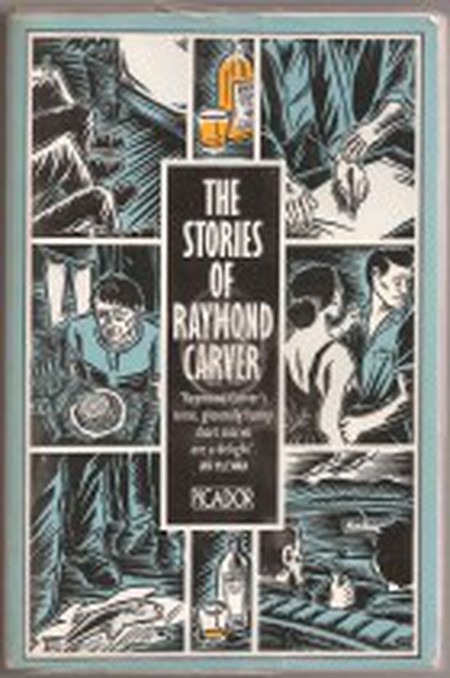 A narrow-minded, jealous man discloses his prejudices when a blind man – an old friend of his wife’s – pays them a visit. After a night of drinking Scotch and smoking dope, the blind man asks his host to draw a cathedral for him. Like a blind person seeing for the first time, the encounter leads our narrator to experience an almost epiphanic moment of clarity. Ironic, affirmative and a shrewd insight into the human condition, there’s a reason Carver’s ‘Cathedral’ is a must-read on every Creative Writing syllabus: it’s the perfect short story. 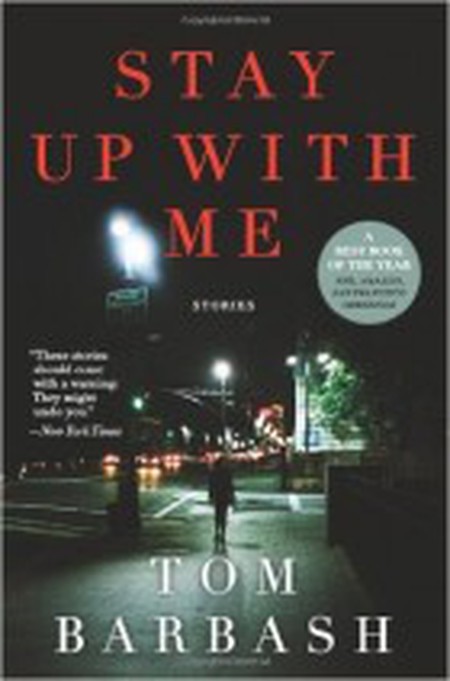 ‘The Break’ by Tom Barbash

‘The Break’ is the opening story from American author Tom Barbash’s acclaimed debut collection Stay Up With Me. The plot is simple: a college student spends Christmas break with his single mother and starts sleeping with a restaurant hostess. We then follow the mother as she obsessively pursues her son, observing bitterly his relationship with the hostess from beyond doors slightly ajar, or across the street from the bar where they go on dates. It’s uncomfortable to read, but not uncomfortable enough to make us want to stop; in fact, Barbash’s beautifully concise prose and nuanced, human characters will carry you swiftly to the last line before you know it. 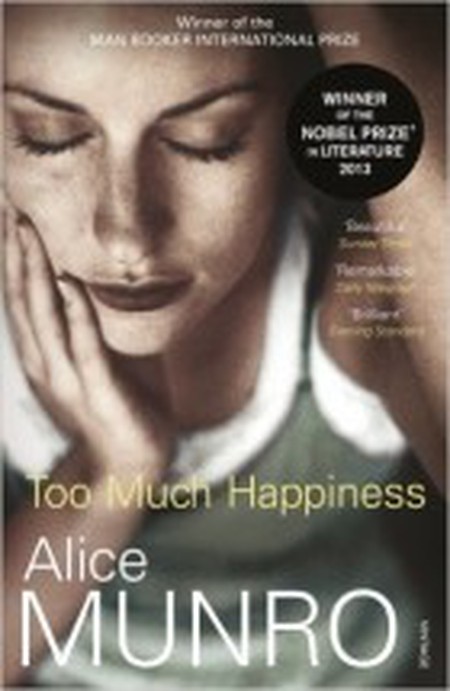 When Marlene and Charlene meet as young girls at summer camp, they immediately become inseparable. Marlene, who tells the story, recounts with real fondness the intimacy and joy of her childhood friendship – so why has she refused to respond to Charlene’s letters since? Munro demonstrates her Nobel Prize-winning talents with a carefully crafted, chilling story of how children’s ignorance and wolf-pack mentality can lead to a lifetime of repressed guilt.

If you have an hour… 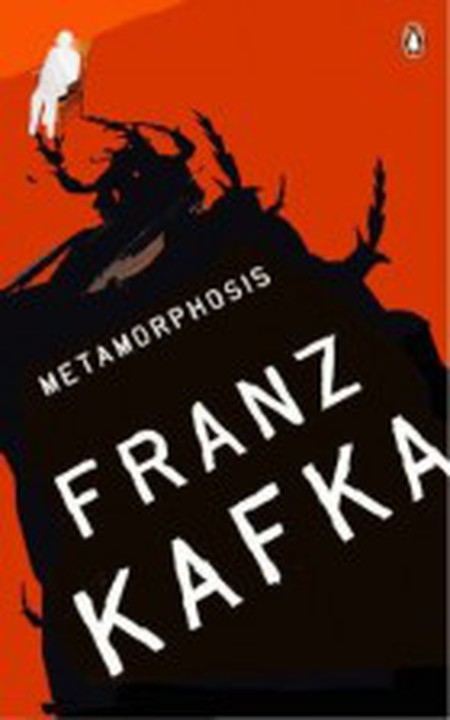 If you have a whole hour to spare, you might as well cram in a masterpiece: ‘The Metamorphosis’ is one of the most influential texts of the 20th century. Kafka’s absurd novella explores what happens to a man after he wakes up as a giant insect, questioning the limits of unconditional familial love, the psychological effect of alienation, and the discord between mind and body.