11 'Game of Thrones' Stars From Around the World 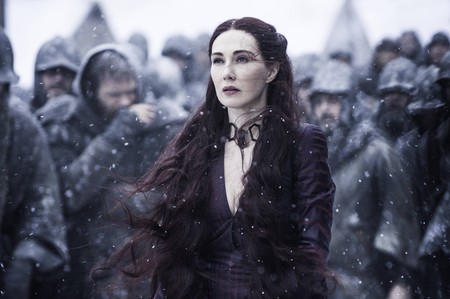 With a new season of Game of Thrones almost upon us, join us as we take a look back at what makes the series such a global phenomenon. One reason has to be the international cast, portraying individuals from the different nations of Westeros. To capture the vast world of the books, here are some of the many countries that the stars of Game of Thrones hail from. 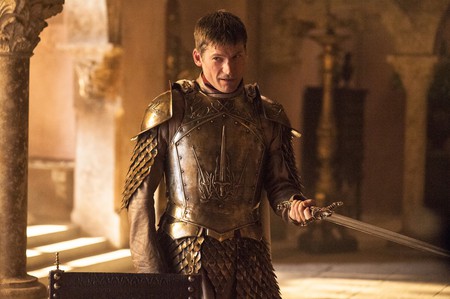 A firm favourite who has been through his fair share of trauma on Game of Thrones, 46-year-old Danish heartthrob Nikolaj Coster-Waldau is an established actor on both the small and big screen. Check out his searing performance in A Second Chance (2014)… but perhaps avoid watching him in dreadful comedy The Other Woman (2014). We’re not even going to think about Gods of Egypt (2016)… 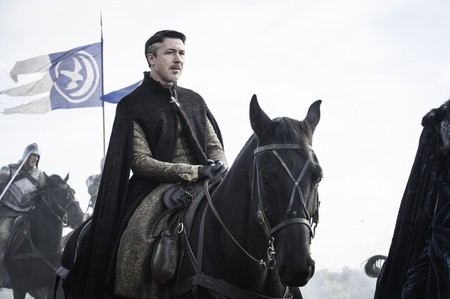 Littlefinger has yet to get his comeuppance on the series, but Aiden Gillen was already a well-known actor before taking on the role of the Machiavellian schemer lurking in the shadows. The Irish star was one of the first to feel the wrath of Tom Hardy’s Bane in The Dark Knight Rises (2012). 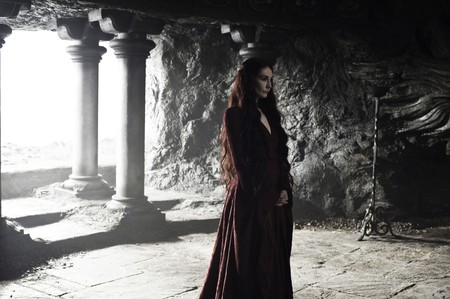 Dutch star Carice van Houten joined Game of Thrones in 2012 and has played an increasingly important role in the series. Van Houten has appeared in a number of Dutch movies and has successfully transitioned over to Hollywood, starring opposite the likes of Tom Cruise and Benedict Cumberbatch. Fun fact: Carice is a huge fan of Laurel & Hardy. 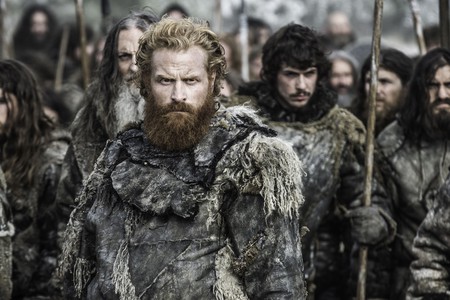 Portraying a redheaded bruiser, Norwegian Kristofer Hivju has made huge strides into Hollywood in recent years. Just this year, we saw him playing an intimidating henchman alongside Charlize Theron in record-breaking blockbuster The Fate of the Furious and we expect to see more of him on the big screen in the future. 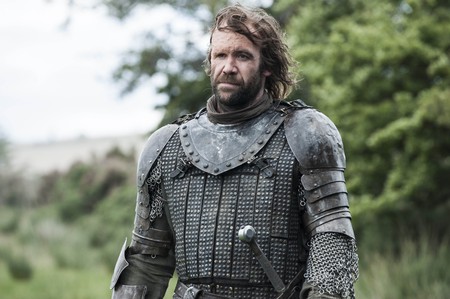 It comes as a surprise to many to discover that The Hound is actually from Scotland. Rory McCann (okay, the name is something of a giveaway), is also a talented musician. The actor survived a near-fatal rock-climbing accident in 1990 and returned stronger than ever. If he looks familiar, then perhaps it’s from his appearance in Edgar Wright‘s Hot Fuzz (2007), where he played Lurch? 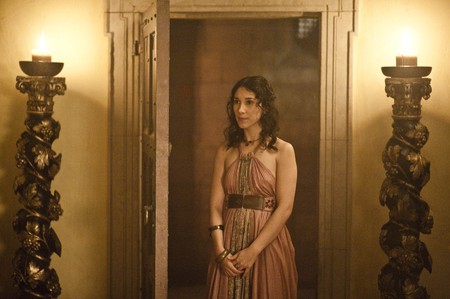 Shae met a sticky end for double-crossing her ex-lover Tyrion, but actress Sibel Kekilli had already won a number of acting awards in her native Germany. Her family moved from Turkey before she was born, and before trying her hand at acting she worked as a bouncer, cleaner, waitress, nightclub manager and saleswoman. 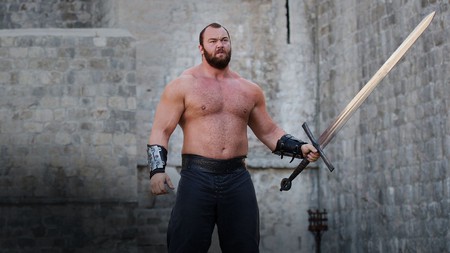 Unsurprisingly, this former professional strongman (he still occasionally competes in events) hails from Iceland, where most of the world’s strongest men appear to be carved out of granite on an endless conveyor belt. Hafþór Júlíus Björnsson is actually the third actor to portray Gregor Clegane, but easily the most memorable. The Mountain’s battle against The Viper is arguably the greatest scene in the history of the show (deadly weddings aside). 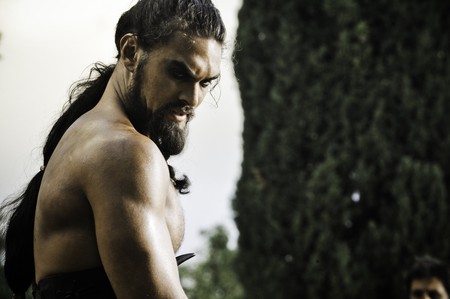 Ah, Jason Momoa. He shone so brightly yet all too briefly in Game of Thrones. Next up we’ll see the Hawaiian superstar as Aquaman in The Justice League movie, opposite Gal Gadot, Ben Affleck and the rest of the superhero troupe. 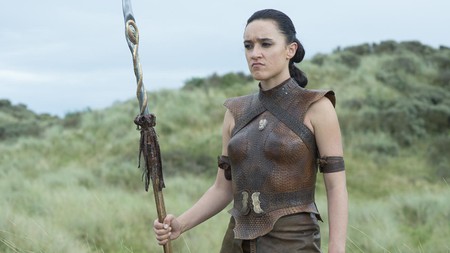 Keisha Castle-Hughes’ remarkable career began at the tender age of 11, when she was plucked from nowhere to star in Maori drama Whale Rider (2002). Her staggeringly exquisite performance was so good that it went on to earn her an Oscar nomination. As if all that early success wasn’t enough, Castle-Hughes has also appeared in a small film franchise known as Star Wars. Maybe you’ve heard of it? 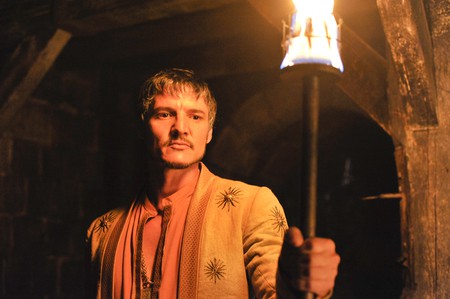 Why didn’t you just go for the kill?! Fans the world over were shocked at the bloody climax of the fight of the century, as The Viper took on The Mountain. As devastated as we all were to see Pascal leave the show, there was some comfort to be gained in seeing the actor turn up in a regular role in the fantastic Netflix drama Narcos. 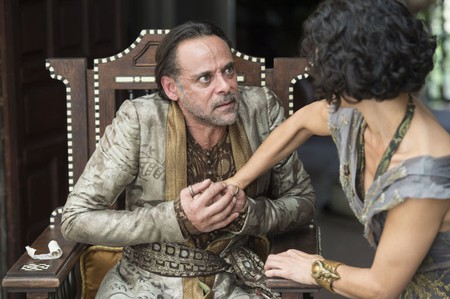 Rounding out our pick of the international cast from Game of Thrones is Sudanese born Siddig El Tahir El Fadil El Siddig Abderahman Mohammed Ahmed Abdel Karim El Mahdi (we’ll stick with Siddig for the purposes of keeping the word count respectable). Seeing as a career in football was out of the question (imagine putting that name on the back of a shirt!), Siddig has appeared in a number of movies and TV shows.

You can catch on Game of Thrones with a Now TV Entertainment Pass.