11 Everyday Wonderlands to Experience Around Europe 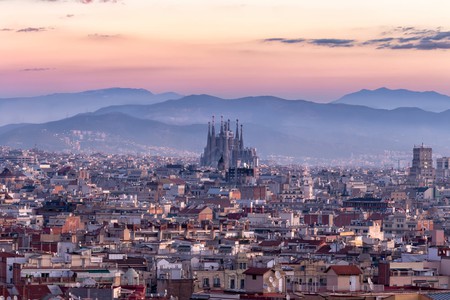 Barcelona skyline | © basiczto/Shutterstock
in association with

Europe remains a popular travel destination for people looking for that elusive wonderland experience. With so many popular cities to choose from on the continent, we’ve teamed up with Voyages SNCF to bring you 11 of the best. 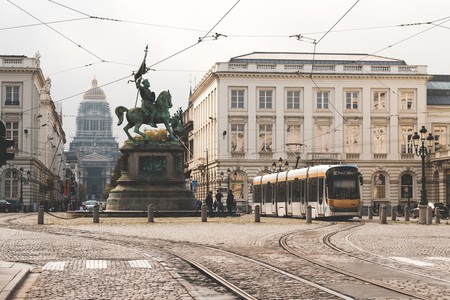 Once the futuristic focal point of Europe (and arguably beyond), Brussels remains a truly international capital city. There’s enough of a French influence to let you know who your neighbours are in Belgium, but also plenty of individual appeal for the casual traveller. Don’t discount Brussels as simply a quick and easy destination to get to, although it is that, the attractions and culture warrant a closer look. 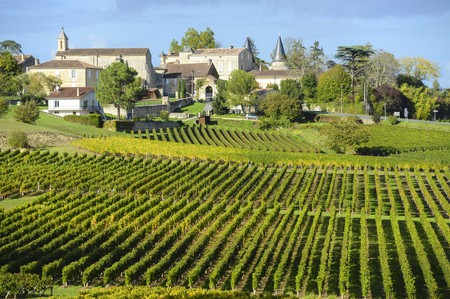 Famed for its natural beauty and vineyards, Nouvelle-Aquitaine is a recently created region (new boundaries were established in 2016) that also happens to be the largest in France. The largest city is Bordeaux but there are several lesser known satellite towns to consider on any visit. Agriculture and education form the bedrock of the local economy, with the stunning views aiding the burgeoning tourism market. Who wouldn’t want to take in that vista?

An ever popular destination, Barcelona still has the ability to take your breath away thanks to some superb architecture scattered across the city. From the towering Sagrada Família to the Camp Nou, home of Barcelona FC, this is one must-see location that is on everyone’s bucket lists. Transport links are also great, making getting about in the welcoming heart of Catalonia a breeze. 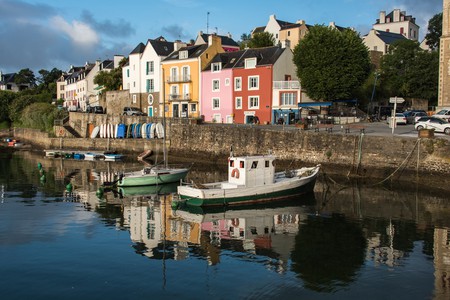 From the mesmerising coastline to an internationally renowned film festival, this overlooked French region deserves to be explored when considering somewhere out of the ordinary in northern France. Brittany has a unique set of traditions that you have to experience first-hand to fully understand. The ambience is whimsical at times, but that just adds to the character of the place. 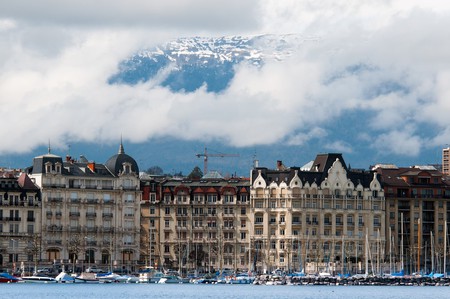 Known as the ‘Gateway to the Alps’, there’s more than just fancy chalets and apres-ski to Geneva (although let’s be honest, there’s nothing particularly wrong with either!). For starters, there’s the Chateau de Chillon, one of the most famous castles in Switzerland, to explore. Then there’s the rapids that boast a coastline enhanced by views of the aforementioned alps. With plenty to see and do in the summer months as well as the obvious in winter, Geneva is rapidly become a year-round travelling hotspot. 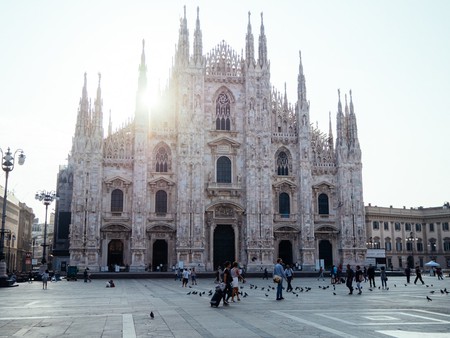 Arguably the most fashionable city in the world (sorry Paris, but there’s just something more trendy about Milan), the metropolitan heart of Italy is buzzing with energy. If people-watching were a sport, then Milan would take home the gold medal every year. Incredibly well-connected, you get a sense of the country through a very distinctive lens that marks out Milan from the rest. The buildings and roads evoke a sense of perpetual wonder, and the locals are rightly proud of their home. 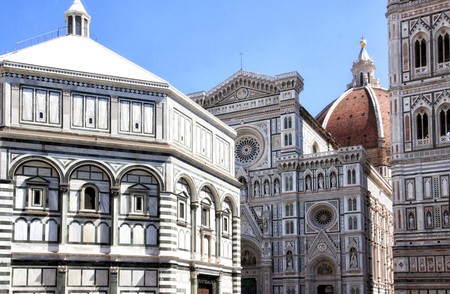 There is something magical about Florence that even Italians from outside of the city find eternally alluring. There’s so much history around every corner, that you can spend days on end just exploring at street level and finding something to write home about. There are beautiful gardens aplenty, as well as the best Italian cuisine on offer and that’s before you even set about tackling the art that Florence is famous for. 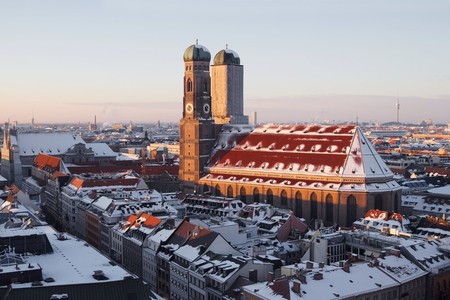 Munich, and the surrounding forests of Bavaria, genuinely feel like nowhere else in Europe. The city is the automotive hub of Germany, so for spotting the latest supercars this is the place to be. Beyond that though, the steep hills and mountains offer up some spectacular views and the Neuschwanstein Castle regularly tops various lists of places to see before you die. 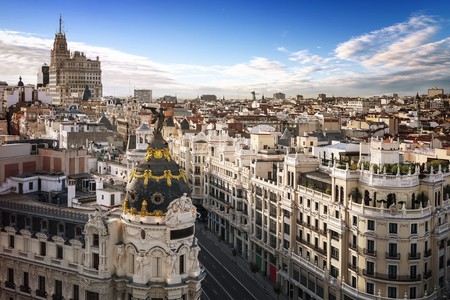 The Spanish capital, Madrid is known as the seat of power for both the government and royal family. The gargantuan Palacio Real is has of 2,800 rooms to its name, and even though other cities can claim to have some palaces within them, Madrid has one of the biggest in western Europe. Then, of course, there’s the food. There’s every variety of tapas you could ever ask for at your fingertips, and the streets are full of some of the tastiest treats around. If you’re going to Madrid thinking it’s just a football city, then think again. This is an everyday wonderland right under your nose. 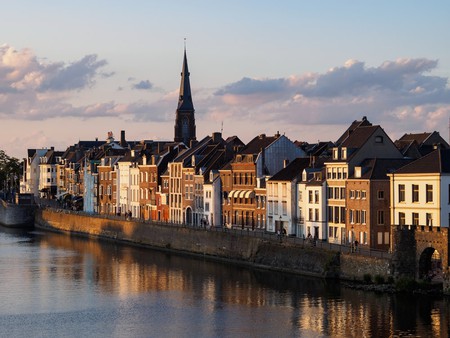 Not the first place people thing of when they picture the Netherlands, Maastricht nonetheless should be somewhere to consider when looking to explore beyond Amsterdam. An ancient Roman settlement, the city has evolved over the years from a medieval outpost to one of the largest cities in the country. Maastricht itself is a protected heritage site and has a number of squares and pedestrianised streets to discover. The Jeker and Meuse rivers are the focal point for many tourists, and offer an excellent insight to how the lowlands function. 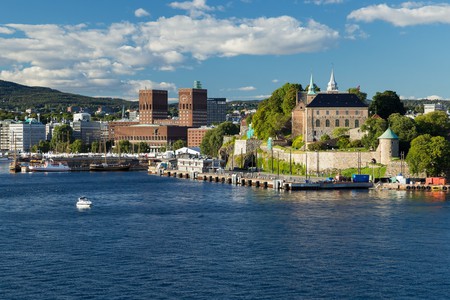 Scandinavian cities are becoming more and more accessible everyday. Oslo, the capital of Norway, is arguably the most cosmopolitan part of the region and yet maintains a local charm all of its own. You feel like you are only moments away from the rest of Europe but also just a short train ride from the wilds of the frozen north. There’s a thriving music scene, an Olympic standard ski jump that dominates the skyline and plenty of nightlife to keep you busy on any trip here.

To explore these everyday wonderlands and many more, head over to Voyages SNCF for the latest destinations to add to your bucket list.