11 Biographies About Writers That You Need To Read 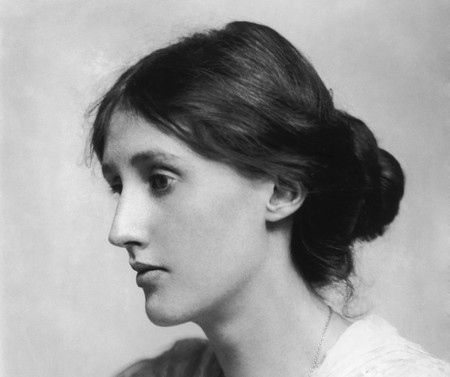 Vladimir Nabokov frequently warned of confusing the designer with the design, of mistaking what the writer produces for whom the writer is. Having said that, an author’s life endlessly impacts on their body of work. From James Baldwin, to Leo Tolstoy, via Virginia Woolf, here are eleven of the best literary biographies that you should know about.

A Difficult Death: The Life and Work of Jens Peter Jacobsen by Morten Høi Jensen

Despite his relatively small following, Kafka, Freud and Joyce all claimed to have been influenced by the works of Danish writer Jens Peter Jacobsen. According to the poet Rainer Maria Rilke, Jacobsen’s books “run through the fabric of your growth as one of the most important threads among all the threads of your experiences, disappointments, and joys”. A Difficult Death by Morten Høi Jensen is a comprehensive account of Jacobsen’s life and works, and indeed his decade-long struggle against tuberculosis. 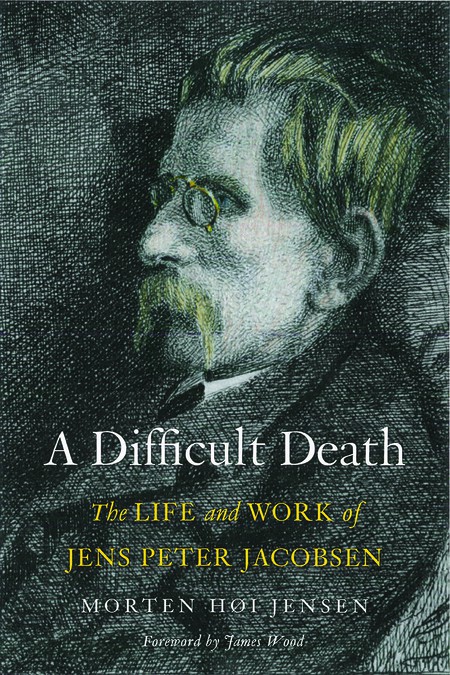 “Judicious” and “deliciously readable” according to the veteran New York Times critic Michiko Kakutani, A.N. Wilson’s biography of the great Russian writer, explores the influence of Russia, women and religion on his art. In appropriate Tolstoyan fashion, the book is not a short read.

The Brontë Myth by Lucasta Miller

In this original mixture of criticism, history and biography, Lucasta Miller traces how the obsession with the Brontë sisters has changed over time, according to the values and preoccupations of different eras. The book battles against the distortions of history, that have labelled the sisters as “everything from domestic saints to sex-starved hysterics”.

Described as “Loving but honest” by The New York Times, Leeming’s biography is a fascinating account of author, activist and spokesman James Baldwin. From his encounters with Beauford Delaney, Richard Wright and Marlon Brando, to his battle for racial justice, via his sojourns in France and Turkey, James Baldwin: A Biography is as comprehensive as it is intimate. 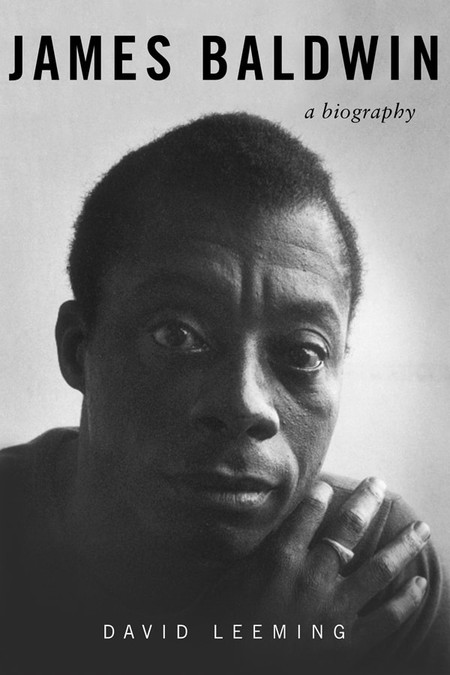 Borges: A Life by Edwin Williamson

Exploring “Borges’s ancestry in Argentina, the passions and challenges that marked his life, and the evolution of his political ideas”, Edwin Williamson’s account of the Argentinian writer is a must for any Borges enthusiast.

Savage Shorthand: The Life and Death of Isaac Babel by Jerome Charyn

Born in Odessa in 1894, it wasn’t until his mentor Maxim Gorky sent him out into the world of revolutionary Russia that Babel found has calling. Uncovering the world of his writing – journalistic, moving, character-based – as well as his mysterious and tragic death, Jerome Charyn’s biography of the creator of Red Cavalry and The Odessa Tales is a work “worthy of [Babel’s] quicksilver genius”.

Julia Briggs’ original take on a biography uses the writer’s own commentaries and criticisms on literature in order to form a coherent picture of Woolf’s own creative process. Virginia Woolf: An Inner Life is a refreshing and readable work on one of the world’s most influential authors. 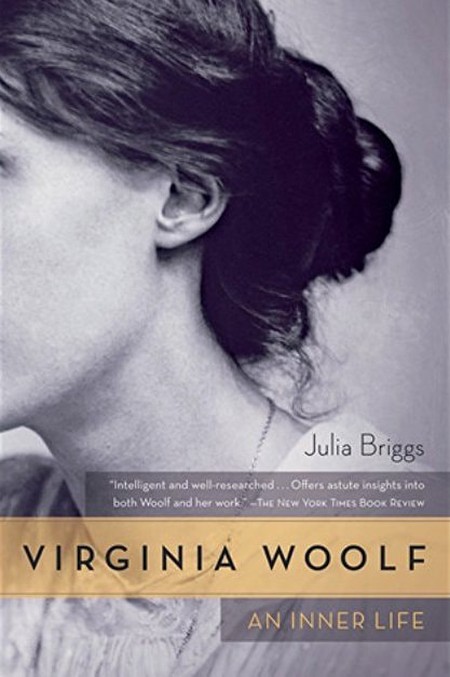 In a brand new edition to mark the 200th anniversary of the publication of Frankenstein, Miranda Seymour’s work Mary Shelley provides a fascinating insight into the woman that gave the world one of its most enduring horror stories. Delving into both the unexplored and the well-known – for example the conversations by Lake Geneva when Byron, Claire Clairmont, Polidori and the Shelleys laid the foundations for Frankenstein – Mary Shelley is a generous and illuminating literary biography.

Winning the 2004 Frederick Douglass Prize, Jean Fagan Yellin’s work follows the life of Harriet Jacobs, whose Incidents in the Life of a Slave Girl remains the “most-read woman’s slave narrative of all time”, a work whose publication was ceased midway through its serialisation as it was deemed too shocking for newspaper readers. Yellin’s account details the years “spent hiding in her grandmother’s attic from her sexually abusive master – as well as illuminating the wider world into which Jacobs escaped”.

The first dual biography of Simone de Beauvoir and Jean-Paul Sartre, Hazel Rowley documents one of literature’s greatest and most unorthodox love stories, through original interviews and previously unseen material. According to the New York Review of Books, Rowley tells “Beauvoir and Sartre’s repellent, inspiring and unlikely tale more completely and concisely than it has ever been told”. 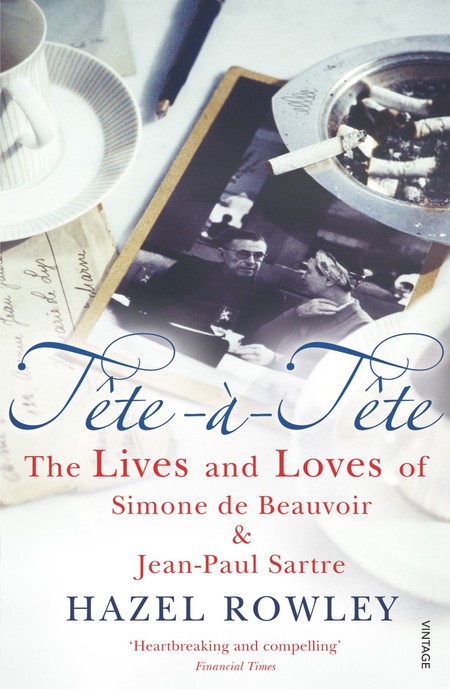 Every Love Story is a Ghost Story: A Life of David Foster Wallace by D. T. Max

According to leading critic Michiko Kakutani, D.T. Max’s work is a “sympathetic portrayal of Wallace’s life and work, tracing the connections between the two, while mapping the wellsprings of his philosophical vision”. Every Love Story is a Ghost Story is a particularly moving account of the writer’s life and legacy, written with the help of previously unseen material supplied by the late writer’s family.