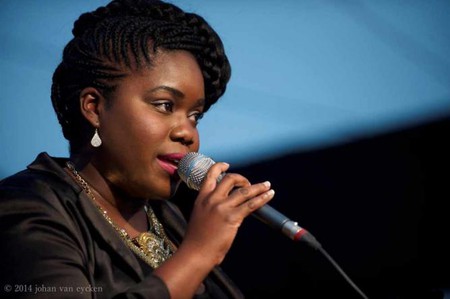 Winner of the MOBO Award for Best Jazz Act of 2014, singer-songwriter Zara McFarlane was born into a Jamaican family in London and developed her love of jazz while studying musical theatre at London’s famed BRIT School. A meeting with legendary British DJ Gilles Peterson saw McFarlane signed to his record label, Brownswood Recordings, and the release of her debut album Until Tomorrow in 2011 to rave reviews and a MOBO nomination. McFarlane’s follow-up album, If You Knew Her – an ambitious recording exploring her many musical influences from dub and reggae to the spiritual jazz of American saxophonist Pharoah Sanders – was released in early 2014 and hailed by All About Jazz as a “modern amalgam of jazz and soul.”

A 2009 graduate of the Trinity Laban Conservatoire of Music and Dance, Peter Edwards is a pianist, composer, and bandleader, who, in 2015, was named the Parliamentary Jazz Awards’ Newcomer of the Year. Under the Peter Edwards Trio he released his debut album, Safe and Sound, in 2014 which was described by jazz critic John Fordham as “guileless and soulful,” and went on to be listed amongst MOJO Magazine’s top 10 jazz albums of the year. When he isn’t working on cross-genre collaborations with talents like British beatbox artist Shlomo, Edwards is the musical director of Nu Civilisation Orchestra, a jazz orchestra that performs original works alongside enduring jazz classics.

Inspired to take up the saxophone at the age of 12 after seeing a Simpsons episode in which Lisa Simpson duets with her fictional idol Bleeding Gums Murphy, Phil Meadows is a London-based musician, composer, and educator considered one of the UK’s most talented jazz artists. He’s won awards including the prestigious Peter Whittingham Jazz Award in 2013 and the London Music Award for Jazz Rising Star in 2014, and through his role as musical director at London’s National Youth Jazz Orchestra he helps to promote the next generation of talent. Most recently, you can hear him play on Lifecycles, the 2014 debut album from Engines Orchestra – the 20-piece cross-genre collaborative project he formed featuring musicians like trumpeter Laura Jurd and harpist Tori Handsley. 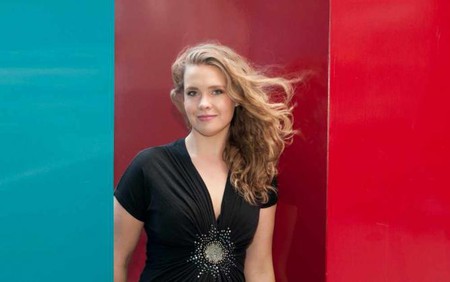 Noted for her soulful, bluesy vocals, Polly Gibbons has spent the last decade working hard to stake her place in the UK jazz scene – so much so that she managed to scoop herself a 2006 BBC Jazz Award nomination without having released an album. Last year brought a string of successes for the talented chanteuse; she released her debut UK jazz album My Own Company, co-written with pianist James Pearson, to rave reviews and one of its original tracks, “Midnight Prayer,” won the 2014 International Indie Songwriting Contest. Gibbons was also signed to U.S. label Resonance Records in 2014, which released her follow-up album, Many Faces of Love, following a successful American tour touching down in New York and Boston. 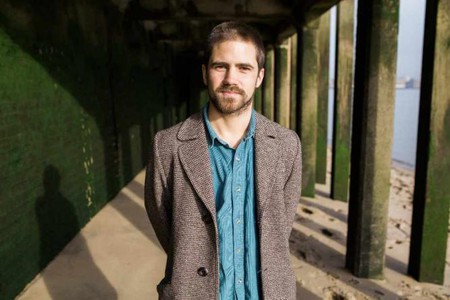 Prolific Norwich-born pianist and organist Kit Downes has enjoyed a varied career since he first started playing London’s jazz clubs aged 18 – he’s played the legendary Newport Jazz Festival as part of the original line-up of jazz band Empirical, recorded a Mercury Music Prize-shortlisted album and taught at the prestigious Purcell School of Music. Since 2009, Downes has recorded several acclaimed albums as part of experimental jazz trio Troyka – including Ornithophobia, described by critic John Fordham as their best to date – and recently realised Tricko, a collaboration with cellist Lucy Railton who he met while studying at the Royal Academy of Music. 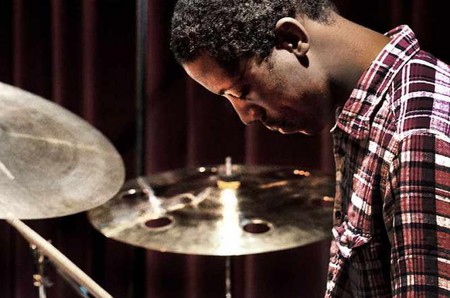 Though he graduated from Trinity Laban Conservatoire of Music and Dance just two years ago, drummer Moses Boyd is already proving himself a rising star of the UK jazz scene, playing drums on Zara McFarlane’s acclaimed 2014 album If You Knew Her and recently winning the much-coveted Worshipful Company of Musicians’ 2014 Young Jazz Musicians Award. Currently, between playing at legendary events like the Montreal International Jazz Festival, Boyd can be found working on his musical brainchild The Exodus, an experimental collaboration featuring fellow talents including saxophonist Binker Golding and tuba player Theon Cross. 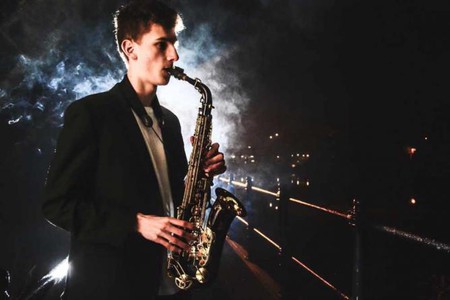 Born in North East England to a musical family, it was perhaps fate that saxophonist and pianist Alexander Bone would exhibit his prodigious talents at a young age – he started taking jazz piano lessons at just four years old and took up the saxophone aged six. Still only 18 years old, Bone is a member of both the National Youth Jazz Orchestra and Greater Manchester Jazz Orchestra, and, in 2014, was announced the winner of the first ever BBC Young Jazz Musician of the Year Award. Currently preparing for his forthcoming studies at London’s prestigious Royal Academy of Music, Bone’s other passion is electronic music, releasing several remixes under the alias Boney.

Undoubtedly one of Britain’s most talented young musicians, trumpeter Laura Jurd has multiple albums under her belt, a slew of rave reviews, and, in 2012, became the first woman to win the Worshipful Company of Musicians’ Young Jazz Musician Award in 20 years – and she’s only in her mid-twenties. She’s been praised as one of the UK jazz scene’s most promising trumpet improvisers, and alongside being invited to play internationally renowned events like Jazzfestival Münster, her debut album, Landing Ground, was hailed by British jazz heavyweight Mark Lockheart as “quite miraculous.” Jurd is also one-fourth of art rock-improv quartet Black-Eyed Hawk alongside vocalist Lauren Kinsella, drummer Corrie Dick, and guitarist Alex Roth.

Contemporary jazz outfit Empirical is a talented four-piece – featuring saxophonist Nathaniel Facey, Tom Farmer on double bass, vibraphonist Lewis Wright, and Shaney Forbes on drums – whose 2007 self-titled debut was listed amongst MOJO Magazine’s Jazz Albums of the Year. Eight years later, Empirical have four albums under their belt – including their tribute to American jazz legend Eric Dolphy, Out ‘n’ In, which helped the band win the 2010 MOBO for Best Jazz Act. With a fifth album on the way, the quartet have entertained fans at some of the world’s most high-profile jazz events, including Newport Jazz Festival and Montreal International Jazz Festival. 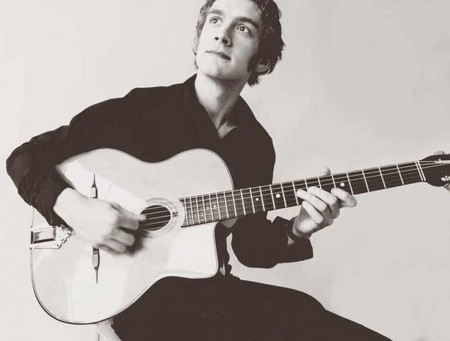 Remi Harris first picked up the guitar at the age of seven, and though he counts classic rock legends like Jimi Hendrix and Led Zeppelin amongst his early influences, by age 20 he was hooked on jazz. Harris’ is an eclectic, unique playing style that fuses jazz and gypsy swing with elements of rock, blues, hip hop, and world music, and following the release of his debut album, Ninick, he was described by British jazz legend Digby Fairweather as “securely in the front line of the world’s finest jazz guitarists.” Most recently, Harris has performed at the Cheltenham Jazz Festival as part of Jamie Cullum’s live BBC Radio 2 show and is currently planning a second album.