10 Poetry Collections to Get Lost in This World Poetry Day 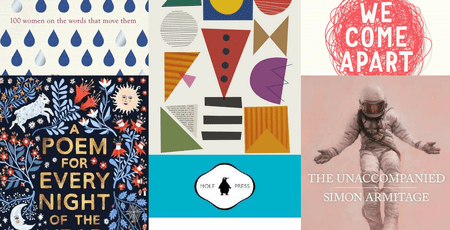 It’s World Poetry Day today, the perfect occasion for you to revel in the beauty of literature’s foundational form… or at least claim you are. We’ve compiled a few collections we quite like, from children’s anthologies to prize winners, for you to get started.

Emily Berry’s “blazing debut”, Dear Boy, won the Forward Prize for Best First Collection in 2013. This follow-up is characterised by the same sense of fantasy and edgy humour but delves even deeper in its exploration of relationships. Drawing on Freud, the poems are focused on Berry’s response to her mother’s death—a powerful and haunting study of grief. 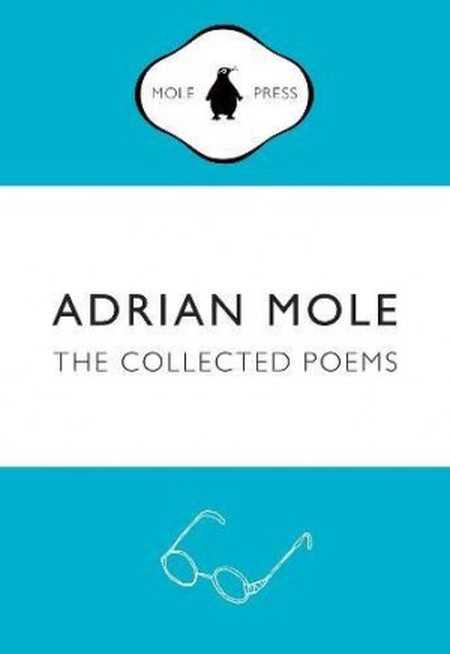 Misunderstood intellectual and tortured poet Adrian Mole turns 50 this year. To celebrate, Penguin are launching new imprint Mole Press with the publication of his collected poems. The slim volume will feature over 30 works salvaged from his eight diaries—from an unforgettable first foray into rhyme dedicated to his first love, Pandora, to his angry political verse railing against the Thatcher tyranny. 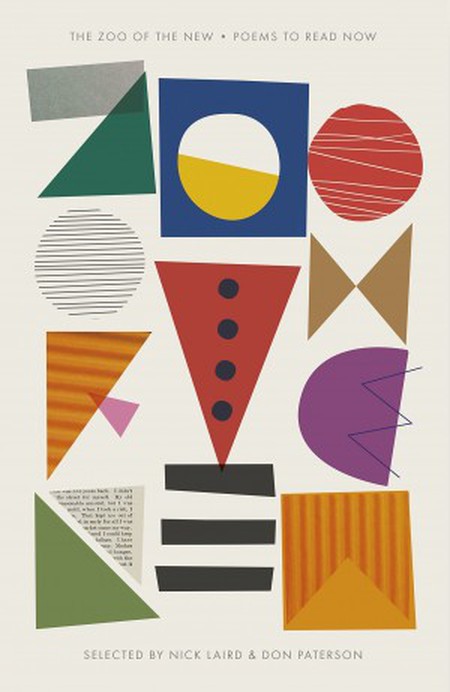 The Zoo of the New: Poems to Read Now by Don Paterson and Nick Laird

Poets Don Paterson and Nick Laird have trawled through over five centuries of verse to find poems that have stood the test of time. Open it anywhere and you might find an old forgotten favourite, or a delicious new discovery. This lovingly selected anthology stretches as far back as Sappho, and as far forward as the work of Denise Riley, taking in Sylvia Plath, Shakespeare, T. S. Eliot and many more along the way. 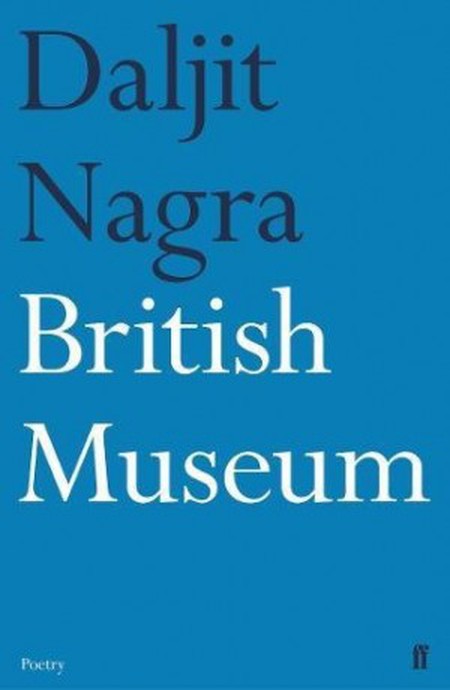 Daljit Nagra burst onto the poetry scene in 2007 with Look We Have Coming to Dover!, which scooped him the Forward Prize for Best First Collection. Since then he’s continued to explore the immigrant experience, and the rich collision of East and West, in his distinctively vibrant style. His third collection reflects on both our heritage and our legacy, and the institutions that define them—from the BBC and the British Museum to Hadrian’s Wall and the Sikh gurdwaras of our towns. British Museum straddles the personal and the political, offering up a meditation on the Arab Spring and the allure of extremism, alongside a series of more intimate poems about the pressures of growing up in a traditional community. 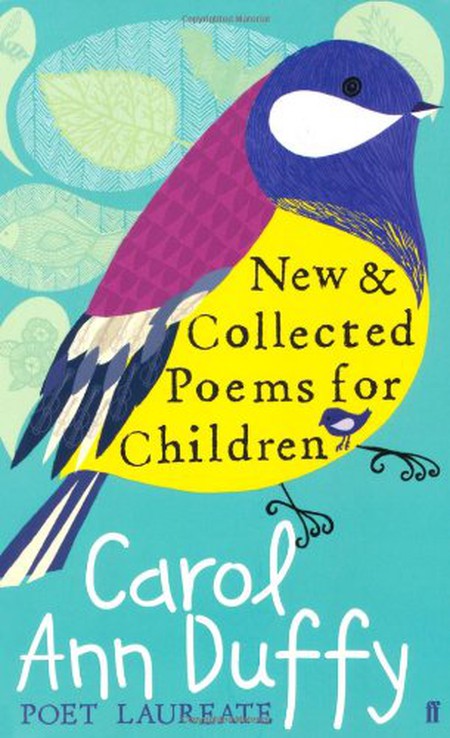 New and Collected Poems for Children by Carol Ann Duffy

World Poetry Day is the perfect time to introduce little people to the world of verse. And who better to offer a helping hand than superstar Poet Laureate Carol Ann Duffy? This gorgeous book brings together work from her four award-winning collections for children, and tops it off with a generous helping of new poems. The poems are brimming with wit and wisdom, and full of wonderful characters—from the Loch Ness Monster’s husband and the oldest girl in the world, to a herd of cows on a shopping trip to Manchester. 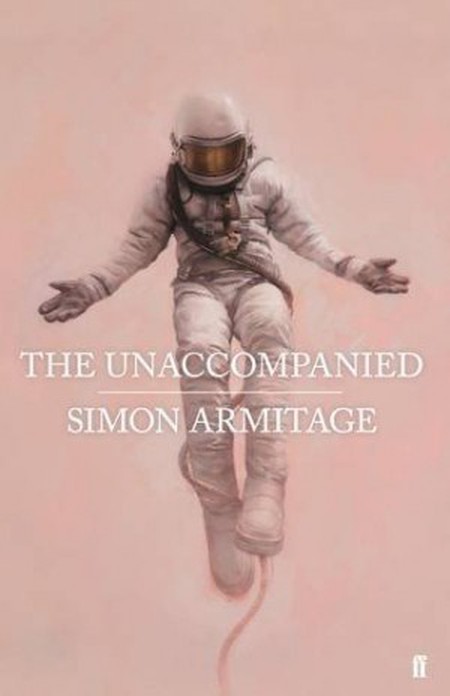 The Unaccompanied by Simon Armitage

After over a decade spent on other literary adventures, Simon Armitage is back with his eleventh collection of poems. Set against a backdrop of economic recession and social division, The Unaccompanied documents a world on the brink, where Odysseus stalks the aisles of cut-price supermarkets in search of direction, and where alarm bells for communities in decline go unheeded. These politically charged poems are wrapped up in Armitage’s trademark deadpan wit, glorious ability to conjure up a surreal image, and his unrivaled command of the vernacular. 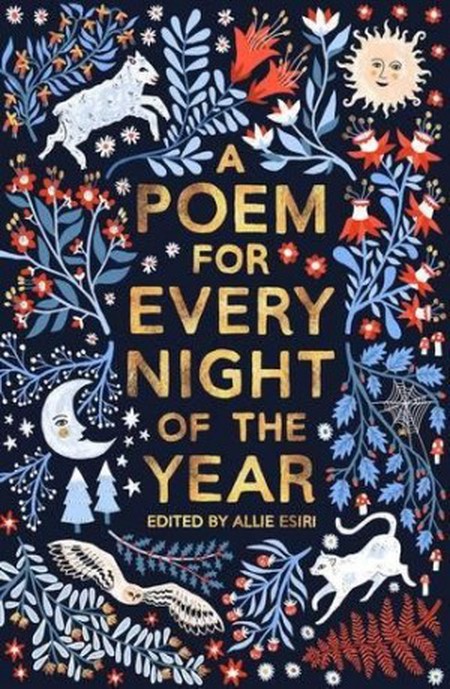 A Poem for Every Night of the Year by Allie Esiri

Allie Esiri’s compendium of lyrical treasures is aimed at children but can be enjoyed by all the family. Designed to be dipped into at the end of every day, it features 366 poems along with a little introduction to each. There’s a fantastic range of authors in the collection—from A.A. Milne and Lewis Carroll to Roger McGough and Benjamin Zephaniah. Esiri has tried to tie in the poems to significant dates where possible, so we have a celebration of midsummer night by Shakespeare and Maya Angelou’s battle cry for the sisterhood to mark International Women’s Day. The perfect bedside book, it’s worth buying for the gorgeous cover alone. 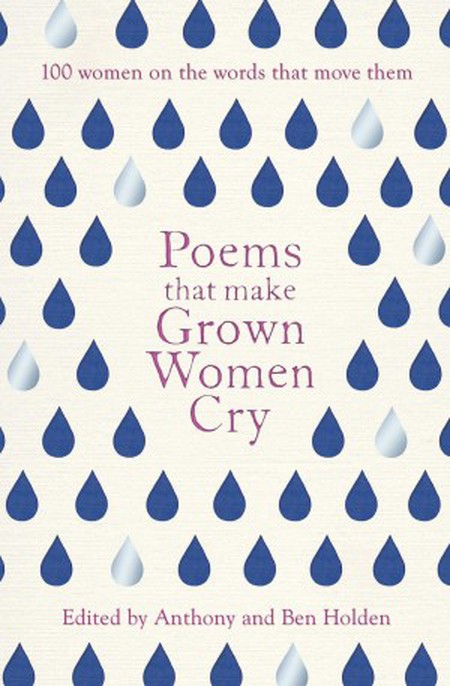 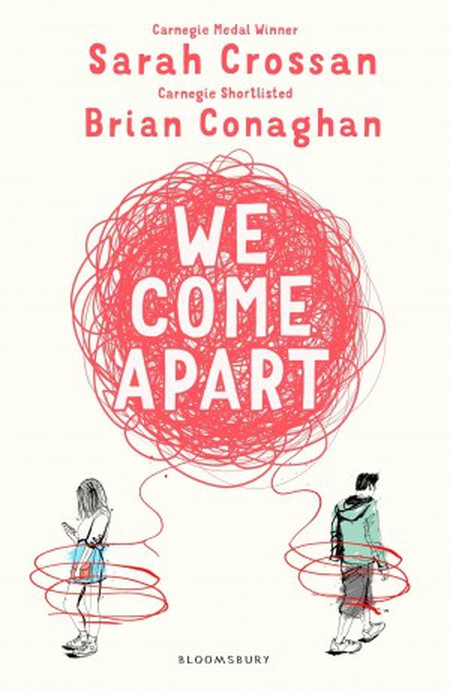 We Come Apart by Sarah Crossan and Brian Conaghan

A beautiful shoplifter falls for a Romanian immigrant in this heartbreaking collaboration from acclaimed YA authors Sarah Crossan and Brian Conaghan. Set against a gritty urban backdrop, their contemporary tale of teenage star-crossed lovers is played out in verse. Nico has just arrived in London, and we follow his wide-eyed attempts to understand a new culture and fit in with Jess, despite his faltering English. Crossan and Conaghan manage to pack in all manner of issues—from immigration and domestic abuse to knife crime and arranged marriage—in a brilliantly crafted dual narrative. 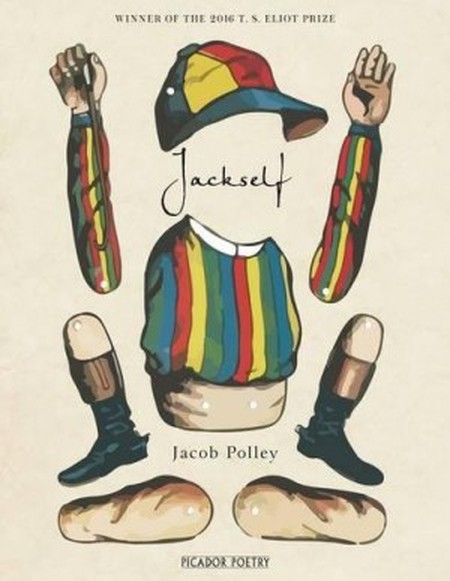 After being shortlisted three times, Jacob Polley was finally awarded the prestigious TS Eliot Prize this year with his fourth collection, Jackself. Described as a “firecracker” of a book by the judges, it’s a playful and disturbing exploration of an innocence and childhood lost in the darker corners of Reiver country. Polley demonstrates an extraordinary imagination, spinning a kind of fictionalised autobiography out of nursery rhymes, riddles, cautionary tales, and the many “Jacks” of English folklore. There’s no doubt that he’s one of the most original voices at work in poetry today.