10 Of The Greatest Books Written In Prison

This autumn, London’s Southbank Centre hosts an eye-opening exhibition dedicated to ceramics, music, writing, and painting created by imprisoned offenders. It draws our attention to the fact that imprisonment has long spurred the creative juices of those living out their sentences, as attested by the many great works of literature that have been written while behind bars. Here is a selection of ten of the most important prison books. 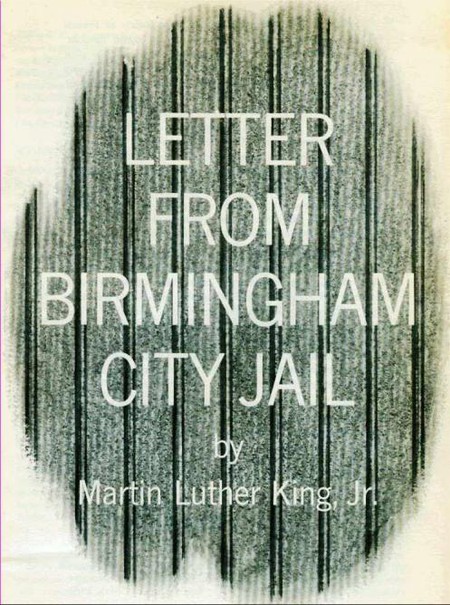 Civil rights activist Martin Luther King, Jr, wrote this open letter in April 1963, in which he defended peaceful protest against racism when he was imprisoned for organising a non-violent protest against racial segregation in Birmingham, Alabama. It was in this letter he penned the now-historic phrase ‘injustice anywhere is a threat to justice everywhere,’ which became an important reference for the American Civil Rights Movement of the 1960s. 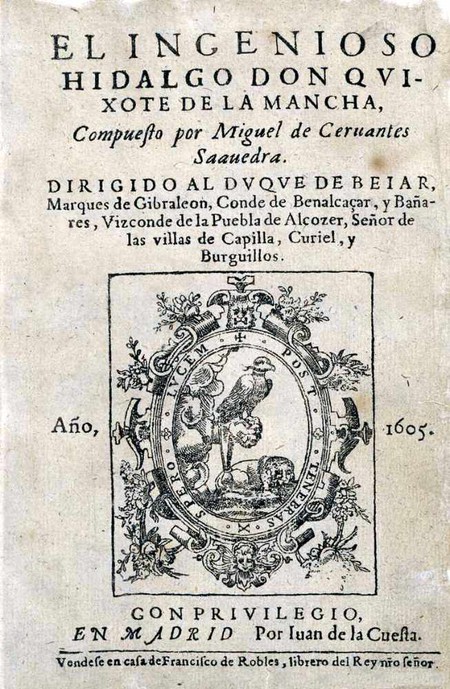 The 17th century Spanish writer and military leader Cervantes spent various stints in jail during his lifetime and claims the prologue to his great satire Don Quixote – considered Europe’s first modern novel – was ‘begotten in a prison.’ Riddled with debt and confined to a cell, Cervantes let his imagination run free and conceived this wild yarn of knightly adventure and forlorn maidens set in the great Spanish landscape. 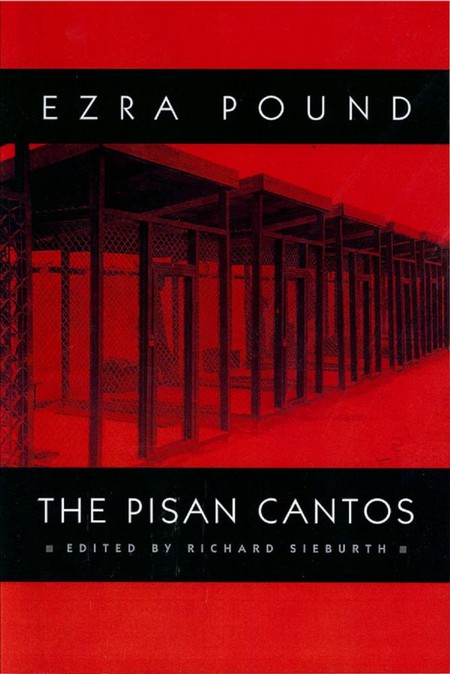 This long, incomplete poem in 120 sections, written in 1948 by expatriate American poet Ezra Pound, is widely considered one of the most significant works of modern poetry of the 20th century. Few, however, realise that Pound wrote Cantos LXXIV to LXXXIV while interned by the Americans in the Italian city of Pisa during the Second World War after he broadcast in support of Mussolini’s dictatorial regime. 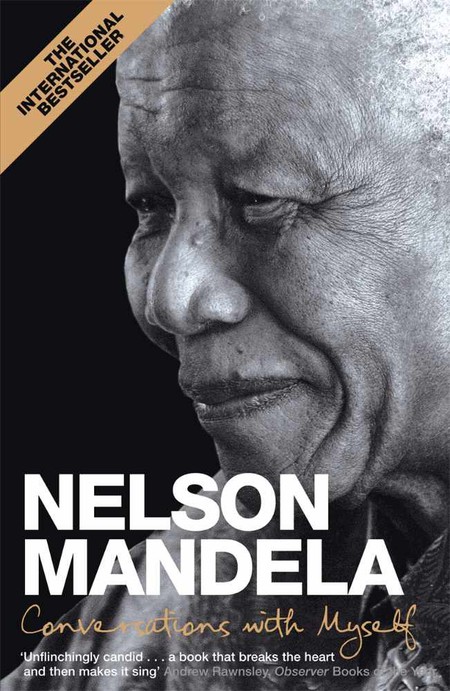 Conversations with Myself, by Nelson Mandela

Conversations with Myself, by Nelson Mandela

Nelson Mandela’s intimate memoir offers the most personal insight into South Africa’s former president, containing snippets of Mandela’s life through many diary entries, notes, and letters written during his time in prison – over a quarter of a century. This profoundly moving anthology provides a candid portrayal of one of the world’s most legendary leaders. 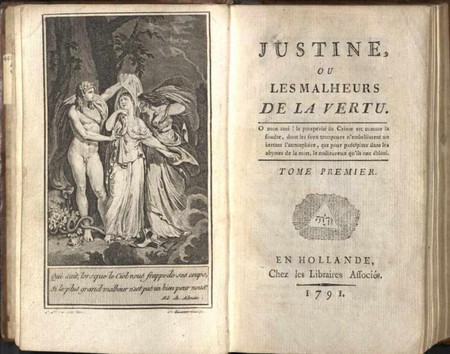 Justine, by the Marquis de Sade

Notorious French libertine the Marquis de Sade wrote prolifically during his years in prison, churning out 11 novels, 16 novellas, and 20 plays. He concocted his sexually explicit novella Justine in the two weeks in 1787 that he was imprisoned in Paris’s Bastille – one of his many prison stints during his lifetime. It tells the story of a young, virtuous maiden, who, as an older woman, defends her crimes by sharing her misfortunes at the hands of a string of rogues who ravish and torture her. 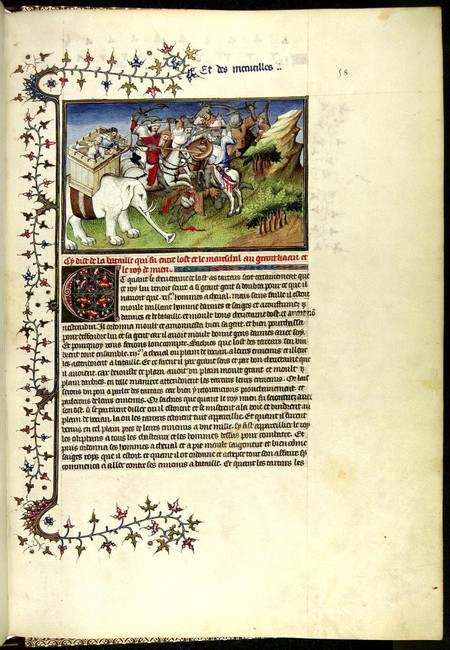 The Travels of Marco Polo, by Rustichello da Pisa

After travelling 24 years and almost 15,000 miles, 13th-century Italian merchant Marco Polo returned to Venice to find war raging with Genoa. When Genoa seized a Venetian fleet, Polo was taken prisoner, and he spent the months of his incarceration recounting his travels to his fellow inmate, Rustichello da Pisa, who compiled them into the chronicle now known as The Travels of Marco Polo. This seminal travelogue introduced Europeans to areas of Central Asia and China previously unknown. 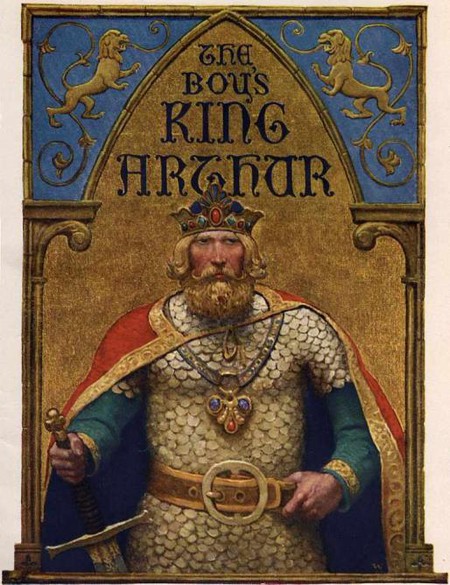 English author Sir Thomas Malory was awaiting trial in the 1450s for rape and possibly theft when he spun this famed yarn of knighthood and chivalry. It recounted and adapted the medieval legends King Arthur, Guinevere, Lancelot, and other Knights and became the first prose account of the Fellowship of the Round Table. Le Morte d’Arthur was highly influential and established a new canon of Arthurian tales. 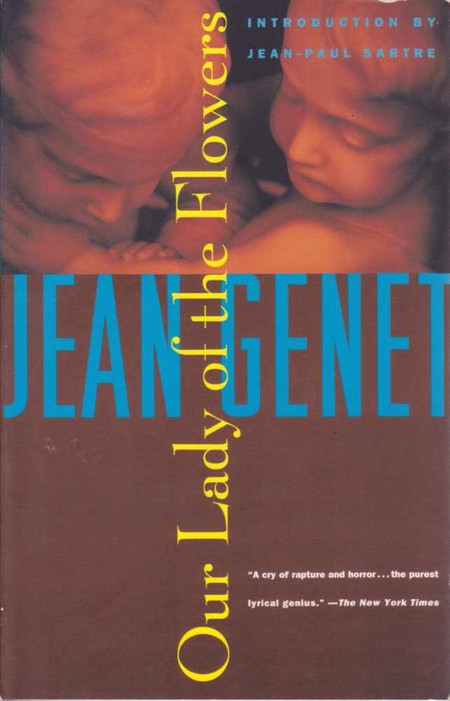 Our Lady of Flowers

Our Lady of Flowers, by Jean Genet

French novelist, poet, and playwright Jean Genet spent his early life as a vagabond and petty criminal and wrote his largely autobiographical debut novel, Our Lady of Flowers, in 1943 in secret while in prison for theft. The story chronicles with graphic detail the foibles of a deceased drag queen in Paris’s homosexual underworld; its free, lyrical prose inspired many Beat writers.

The 19th century Irish playwright and novelist Oscar Wilde penned his moving essay on faith and spirituality, De Profundis, while incarcerated in Reading jail. Dedicated to ‘Bosie’ – his nickname for lover Lord Alfred Douglas –, the first half of the essay recounts Wilde’s previous relationships that led to his conviction and imprisonment for gross indecency. The second half charts his spiritual development while in prison and identification with Jesus Christ. 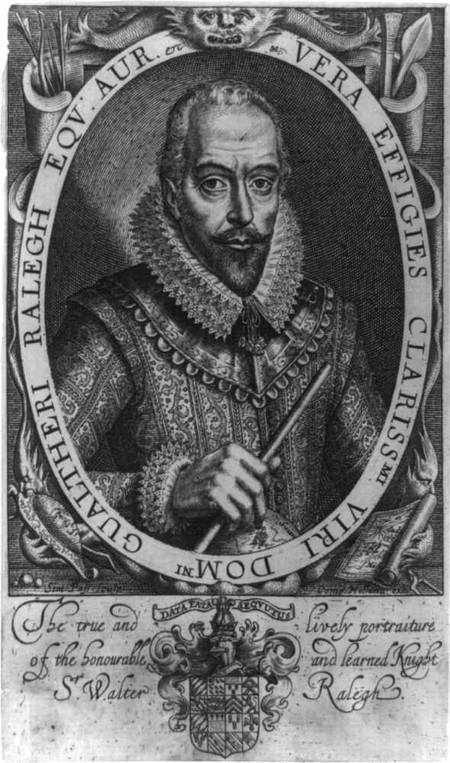 History of the World Volume 1, by Sir Walter Raleigh

Notable Elizabethan figure Sir Walter Raleigh was spending 13 years in confinement in the Tower of London for conspiracy against Queen Elizabeth’s successor, James I, when he wrote History of the World Volume 1. Originally conceived as a five-part volume, the sequels were never written, as Raleigh was executed at the Palace of Westminster in 1618.
By Zoe McIntyre