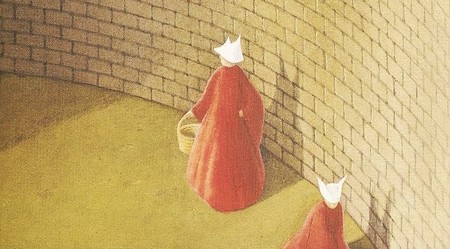 While it’s impossible to capture the nuances and richness of the female experience, the following 10 books present unique, moving portraits of being a woman.

The House on Mango Street by Sandra Cisneros

The House on Mango Street tells the story of Esperanza, a young Latina girl growing up in inner-city Chicago. In a series of fractured vignettes, Esperanza details the mental and physical growing pains of female adolescence, while observing the lives of women around her, from grandmothers to cousins and from neighbors to friends. This is a coming-of-age tale that explores the intersections of race, gender, and class, as young Esperanza navigates a world in which the odds are stacked against her. 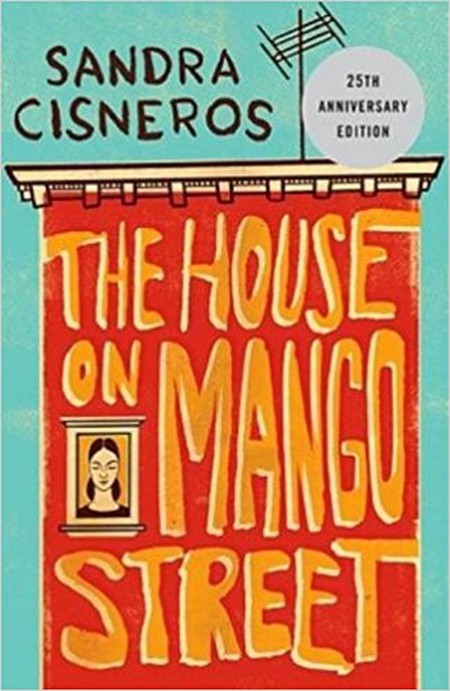 The Joys of Motherhood by Buchi Emechata

In this moving novel, Buchi Emecheta describes the life of a Nnu Ego, a mother raising her children in a Nigerian village that is being forced to rapidly adapt to colonialism. Emechata paints a heart-wrenching portrait of the self-sacrifice that motherhood demands, something Nnu Ego likens to slavery. 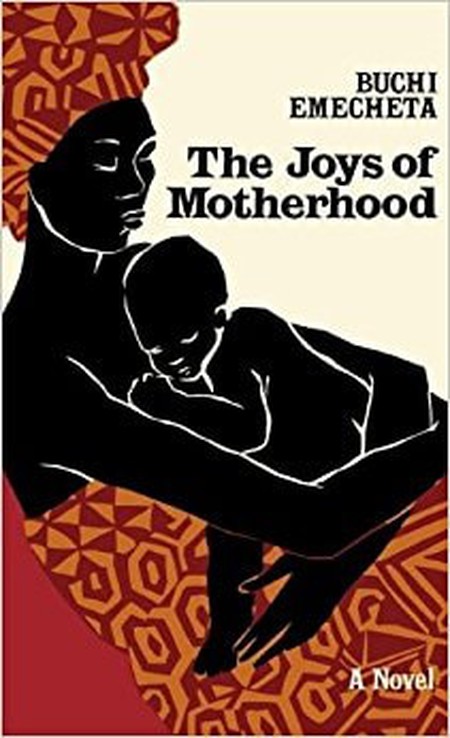 The Joys of Motherhood | © Allison & Busby

Their Eyes Were Watching God by Zora Neale Hurston

In its form alone, Zora Neale Hurston’s seminal novel is a testament to the bond between women: the entire novel is played out in a conversation between Janie Crawford and her best friend, Phoeby. As a result, we’re given an elaborate, honest, and colloquial account of Janie’s life, as she details her experiences of love and liberation in the American South of the early 20th century. 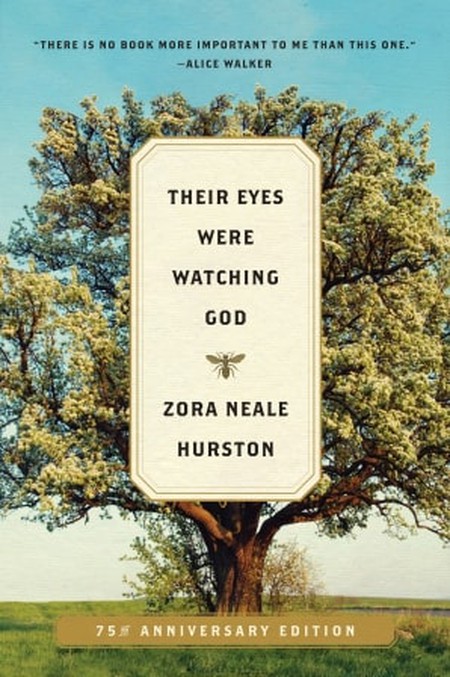 The Little Disturbances of Man by Grace Paley 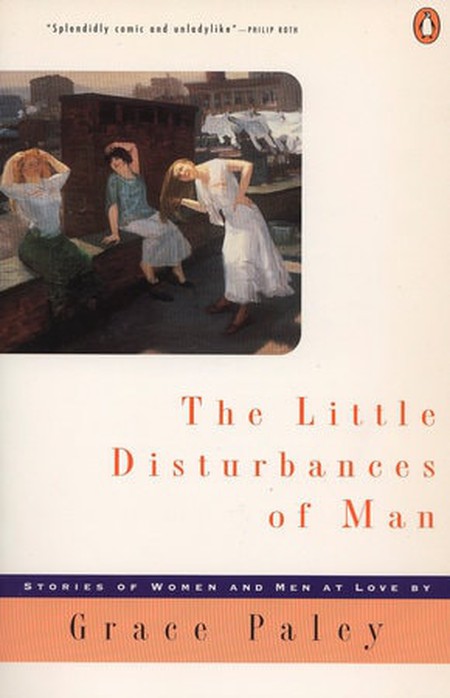 In five interconnected chapters, Maxine Hong Kingston recounts her mother’s various Chinese talk-stories, and considers them in the context of her life as a modern Chinese-American woman. The Woman Warrior is an imaginative rumination on how the traditional values held by our foremothers impact the way we view ourselves and move through the world today. 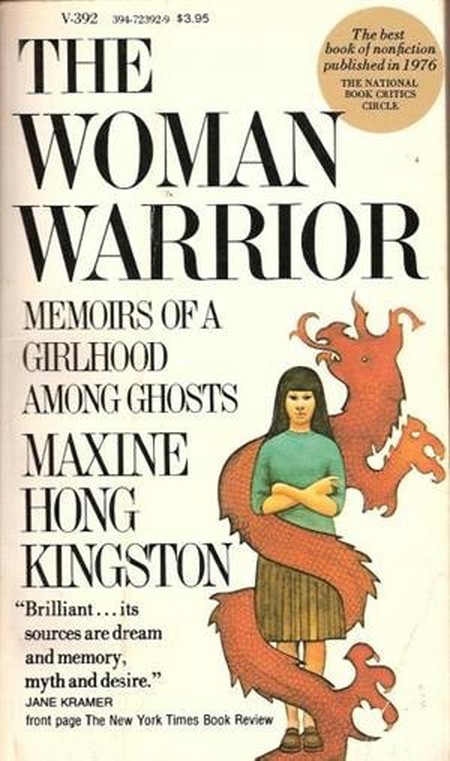 Margaret Atwood’s now classic 1985 dystopian novel envisions a world in which women have lost all autonomy under a totalitarian, theocratic regime that has overthrown the United States. We experience this world through the eyes of Offred, a handmaid who has been ‘assigned’ as a concubine to a wealthy man and his barren wife. Offred describes the rites and rituals of womanhood – from her menstrual cycle to the monthly ‘ceremony’, in which she is forced to sleep with her commander – with startling, visceral, and often poetic detail. Recently adapted into an award-winning TV series, Offred’s story has become more frighteningly relevant now than ever before. 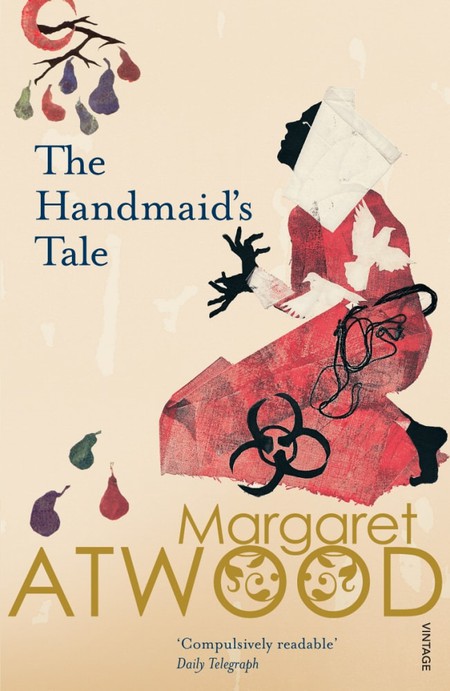 As children, two young black girls bond over their dream of being professional dancers, and share their formative years growing up on the same London council estate. We follow their journey into their twenties and beyond, and watch their friendship fracture as they forge their own lives. Demonstrating her talent for telling compelling stories about modern womanhood, Zadie Smith’s latest novel Swing Time offers a rich, vibrant tale of the ever-evolving nature of female friendship and the pursuit of personal ambition. 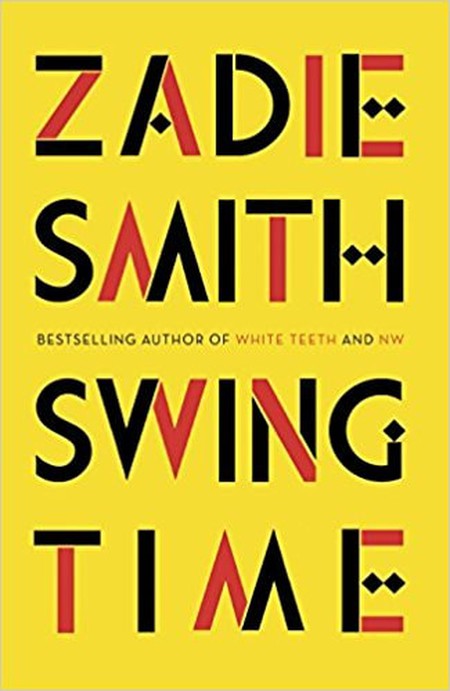 Oranges Are Not The Only Fruit by Jeanette Winterson

Jeanette Winterson’s semi-autobiographical novel Oranges Are Not The Only Fruit describes the life of a lesbian girl growing up in a highly devout community. Winterson’s religious upbringing seeps into every part of young Jeanette’s story, as she frames her experiences through the lens of the Bible, employing Biblical imagery, references, and even narrative conventions. In Oranges…, Winterson offers us a charming story of a young girl’s defiant journey in self-acceptance. 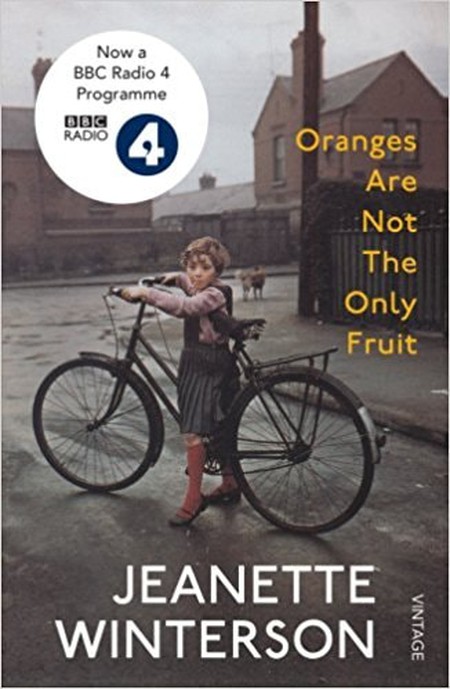 Oranges Are Not The Only Fruit | © Vintage

Lives of Girls and Women by Alice Munro

Young Del Jordan struggles to come to terms with the often disappointing reality of life in small town Canada, one that poses a stark difference to her own expectations. Despite struggling to identify with the projections of femininity she encounters, and becoming jaded by her family life and first sexual encounters, Del is resolute in her determination to live out the life she envisions for herself. In Lives of Girls and Women, Alice Munro offers a vital, life-affirming coming-of-age tale. 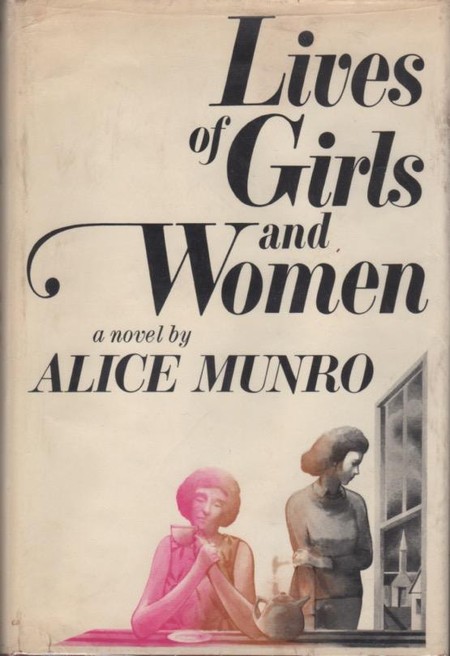 A Room of One’s Own by Virginia Woolf

While technically not a work of fiction, Woolf’s magnificent extended essay on creating a space for women in the literary world is complete with a narrator, characters, and beautifully poetic prose to boot. Woolf’s narrator walks us through classrooms, universities, and various other male-dominated spaces, and contemplates where women fit within them. A Room of One’s Own continues to be a widely studied and acclaimed feminist text; any list on women’s writing would be incomplete without it. 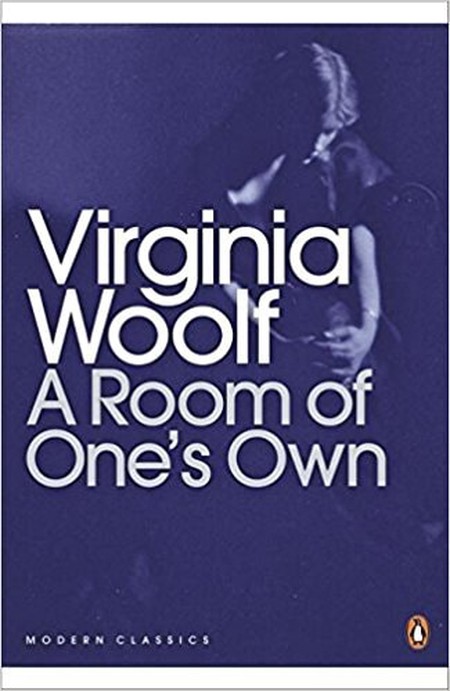 A Room of One’s Own | © Penguin
Give us feedback