10 Free Things To Do in Birmingham, UK

Birmingham Museum &amp; Art Gallery | © Andrew Stawarz/Flickr
Birmingham is shaking off its industrial past and becoming one of the most forward-thinking and creative cities in the country. With free museums, historical trails and plenty of green spaces, the UK’s second city is ideal for those on a tight budget. Here are ten free activities to take in when visiting.

Art Gallery, Museum, Building
Though donations are welcomed, entry to this popular museum in the centre of the city is completely free. There are regularly changing exhibitions, an activity room for the kids and a Victorian tea room for afters. Marvel at the world-famous Staffordshire Hoard and the largest public collection of Pre-Raphaellite paintings in the world, all housed inside a stunning Grade II listed building, dating back to 1885.
More Info
Open In Google Maps
Chamberlain Square, Birmingham, B3 3DH, United Kingdom
+441213488032
View menu
Visit website
Visit Facebook page
Send an Email
Give us feedback

Lord of the Rings and The Hobbit author J.R.R. Tolkien took early inspiration from areas of Birmingham for his most popular books and these areas are now regularly visited by fans. As a child, Tolkien would play in Moseley Bog and Sarehole Mill. In Moseley Bog you can follow the official Tolkien Trail and Sarehole Mill hosts the Middle-earth weekend in May, so don’t be surprised if you see a few Gandalfs then….. 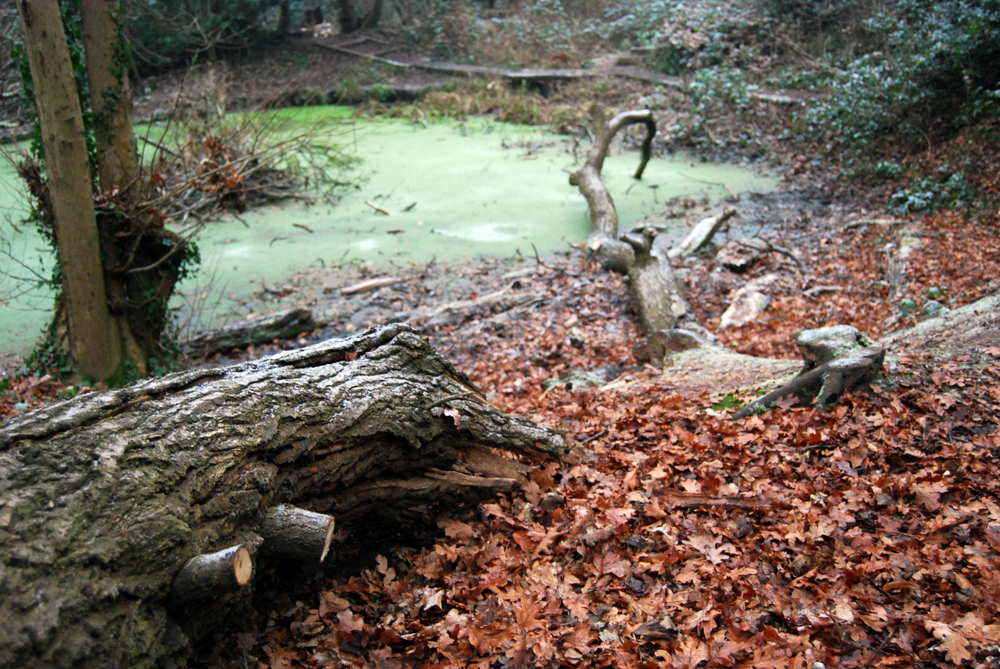 Parkrun is the national initiative aimed at getting people active with weekly 5k runs in local parks. Taking place in Cannon Hill Park and Sutton Park, Parkrun is completely free to take part in. All you need to do is head over to the Parkrun website, register, print off your running number and you’re good to go! Parkrun encourages anyone from beginners through to experts – some people even use Parkrun as an excuse to briskly walk their dog.

Birmingham’s creative quarter Digbeth is home to some pretty impressive street art. Using the arts and independent outlet complex Custard Factory as your base, wander the streets as you get to know the area. On the high street you’ll pass The Old Crown (Birmingham’s oldest inn dating back to 1368,) the famous Irish Centre and the JFK memorial. Head a little off the beaten track to see the impressive industrial buildings juxtaposed with the modern street art for which the quarter is known.

Get involved with BBC Birmingham at Mailbox

BBC Birmingham broadcasts from popular city centre retail and restaurant outlet Mailbox and they open the doors to their visitor centre for free. Here you can check out the original outfits from the TV series Peaky Blinders, pose with a Tardis and watch live news bulletins from the viewing area upstairs. A full tour of the studio does incur an admission fee, but if the kids have Blue Peter badges they can get in for free with a full paying adult.

Lose yourself in a book at the Library of Birmingham

The £188m, ten-level Library of Birmingham opened in September 2013, replacing the now-demolished Library at Paradise Forum. The Library of Birmingham houses over 300,000 books and is home to the beautiful Shakespeare Memorial Room. In the summer, take a book out on to the popular seventh-floor secret garden terrace to admire the spectacular panoramic views of the city around you. 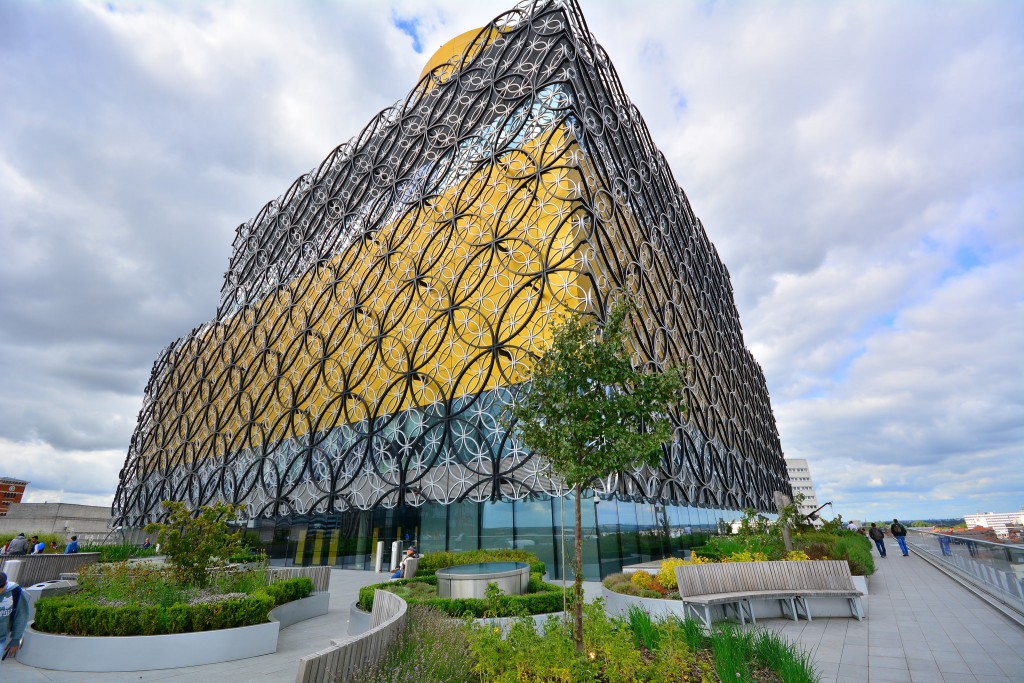 Relax in one of Birmingham’s most popular parks

Cannon Hill Park is one of the most visited free attractions in Birmingham, with more than 80 acres of formal parkland and 120 acres of woodland plantation. The park has picnic and play areas, tennis courts and pedalo paddle boats*for hire. It is also home to mac (Midlands Arts Centre) and the Birmingham Wildlife Conservation Park*, where you can see wallabies, pandas and lynxs. Recent additions to the park include mini golf* and a funfair* on weekends (weather permitting), making Cannon Hill Park a perfect day out for the entire family. *incurs a minimal charge.

Walk along the canals

Birmingham has more miles of canal than Venice, so take a stroll down one of the many canal paths in the city. The heart of Birmingham’s canal network is in the midst of restaurants and shopping outlets and its intricate, winding towpaths welcome hundreds of boats and barges daily. Some of the city’s best hidden pit stops are found by stretching your legs around Gas Street Basin, including the charming Canalside Cafe and 19th century pubs like Tap & Spile. Feeling tired? Catch the Waterbus back! 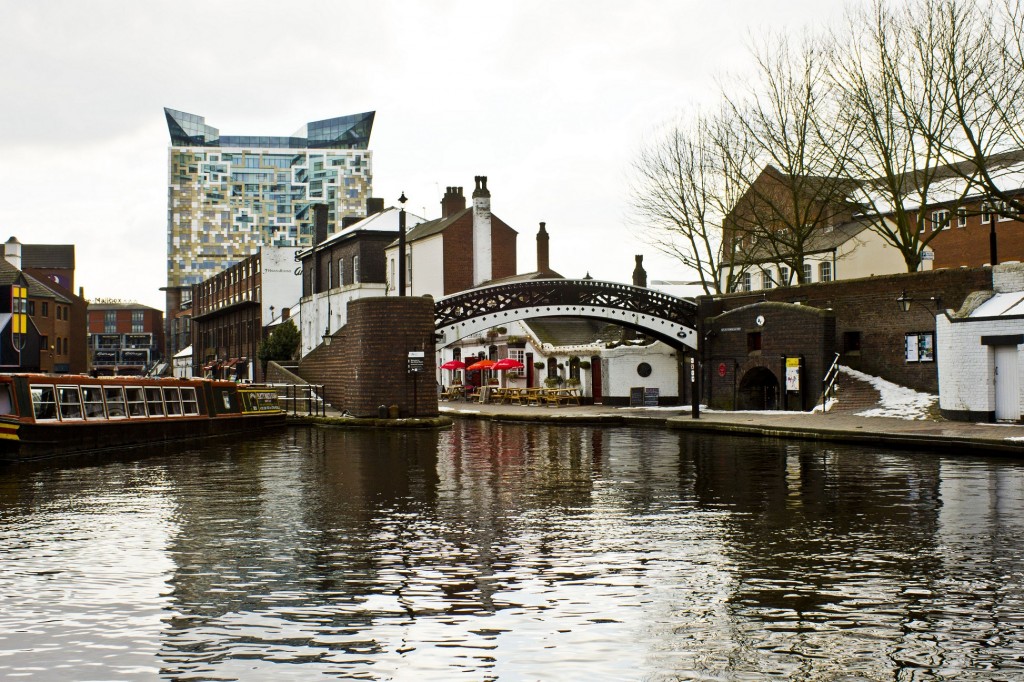 Birmingham’s Symphony Hall regularly hosts free music performances and workshops in their café bar, though some events do land further afield at the Jam House in the Jewellery Quarter. Thanks to their Jazzlines initiative, the venue, along with a number of local promoters, continues to push jazz to the forefront of the city’s music scene with a series of free events at the stunning classical music auditorium.

Check out the views from the Lickey Hills

Often referred to as the best view in the city (rivalled by the Library…) the Lickey Hills Country Park is one of Birmingham’s most treasured parks and walking trails. Situated in the far southern tip of the city, the 524-acre woodland area has one of the best vantage points looking over Birmingham’s landscape. For wildlife fans, watch out for the grass snakes, lizards, rabbits and squirrels that live here. 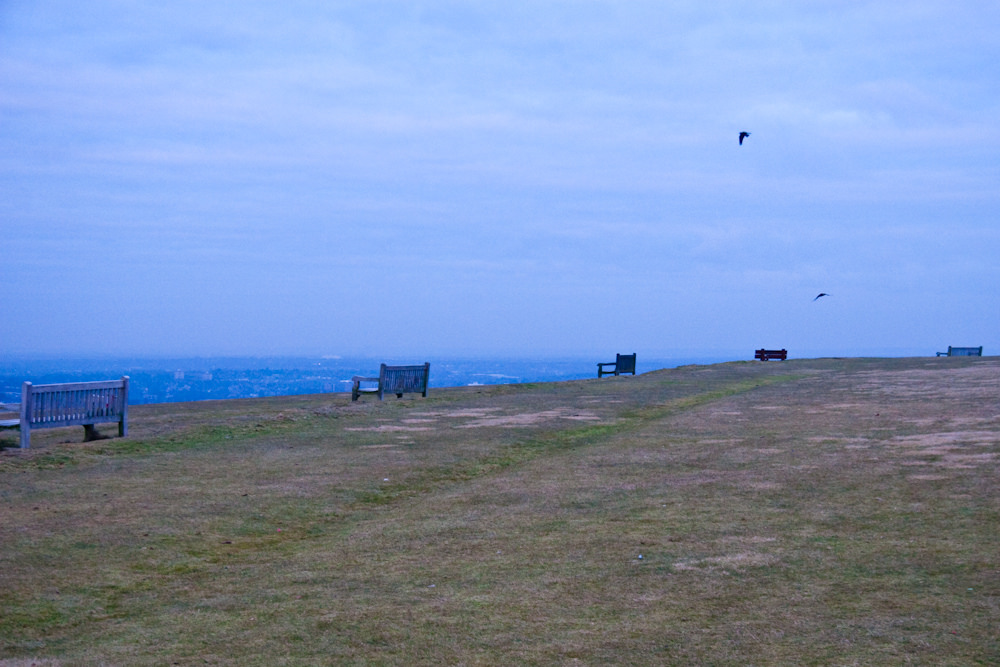