Romantic Films to Watch on Amazon Prime this Valentine’s Day 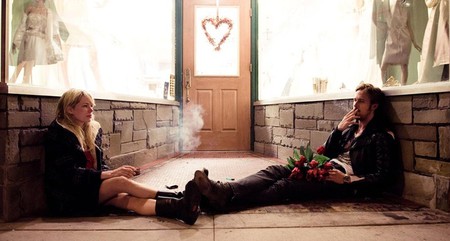 We’ve scoured Amazon’s video streaming service and picked out the best films to watch this Valentine’s Day. There’s something for everyone from musicals and weepies to laugh out loud comedies, so whoever you spend the day (or night) with, there will always be something worth watching on the box. 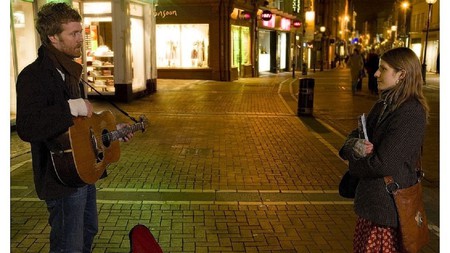 ‘Once’ | Courtesy of Icon Films

Director John Carney has perfected a formula for gentle romantic dramas with music playing a central role in the narrative. It began with this 2007 effort that focused on a thirty-something busker on the streets of Dublin and his awkward interactions with a Czech flower seller. It’s a doomed romance punctuated with heartbreaking songs that linger long in the memory. 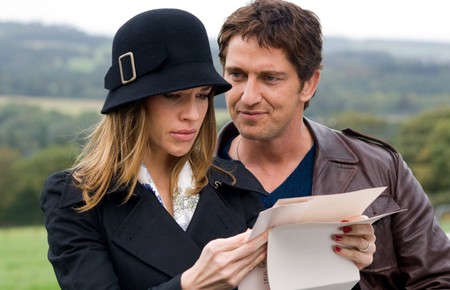 Hilary Swank and Gerard Butler in ‘P.S. I Love You’ | Courtesy of Momentum Pictures

Unashamedly sentimental it maybe, but there’s no denying Hilary Swank’s commitment to the material. The Oscar-winner adds a touch of class to what could have been another run-of-the-mill romantic weepy. You do need a fairly high tolerance for Gerard Butler though, but given that he spends most of the film in the background as a ghost, it’s not too bad. This film has legions of fans out there, so you’ll be in good company if you do end up enjoying it.

Hands down the best comedy of the decade, Bridesmaids is nonetheless a great film to watch on Valentine’s as well. The cast are all given plenty of great lines, and get to express all the highs and lows of modern love that we can all identify with. That’s what really makes Bridesmaids stand out from the crowd, because for all its humour (and it is outrageously funny throughout), it also manages to have heart. There is nothing better to curl up to and watch in the comfort of your own home. 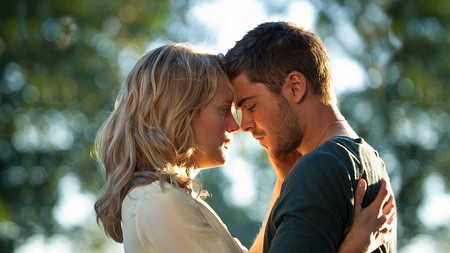 ‘The Lucky One’ | Courtesy of Warner Bros

Most of us have already been well and truly ‘notebooked’, the tried and tested formula where someone introduces you to the Ryan Gosling romantic drama to see if you have any real emotions. From personal experience, we can tell you it works. Subsequent Nicholas Sparks film adaptations have been a mixed bag veering from overwrought to laughable (we’re looking at you Safe Haven), but this Zac Efron vehicle is one of the better ones. An Iraq war veteran returns from the conflict with the picture of a woman whom he has never met before. The inevitable happens and the pair eventually fall in love, yet Efron is surprisingly effective in shedding his High School Musical image and emerging as a likeable leading man.

You’ll find it possible not to fall in love with Paris or Audrey Tatou in this visually stimulating French tale of one woman and the certainty of chance. The overriding emotion when watching Amélie forge a path in this movie is happiness. Tatou shines in a role that was originally written for British actress Emily Watson and it’s impossible not to be charmed by the whole thing. Just try and resist booking tickets on the Eurostar until after the film has finished. 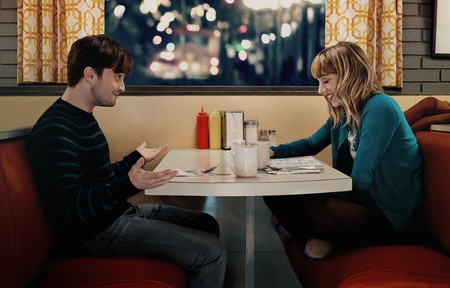 It’s taken a while for Daniel Radcliffe to shake off the boy wizard image we all have of him. He still looks incredibly fresh-faced, and while this smart romantic comedy plays on his youthfulness, it also hints at the maturity that would be fully explored in later films. 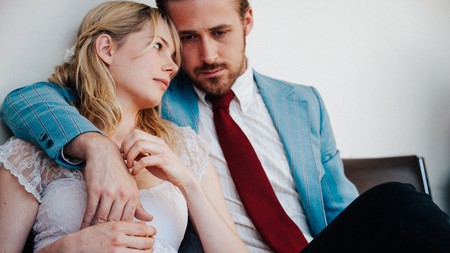 We’ve already mentioned The Notebook, a weepy in the traditional sense, but it’s Blue Valentine that really packs a punch. The initial stages of falling head over heels in love are there for all to see, but its the gradual disintegration of a once pure relationship that hits home. Gosling and Williams are perfectly matched, and its hard to see what could possibly go wrong for them, but boy does it ever fall apart in the second half of the movie. The ending, open to interpretation, is bittersweet. 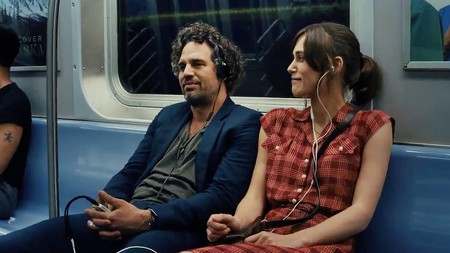 John Carney again, this time bringing his musical musings to New York. The effortless cool of Ruffalo is matched by the quirky Englishness of Keira Knightley, with the actress proving that she is one of the best at playing up her nationality while avoiding the tropes of villainy and stuffiness. You’ll never look at a pair of headphone splitters in the same way again. 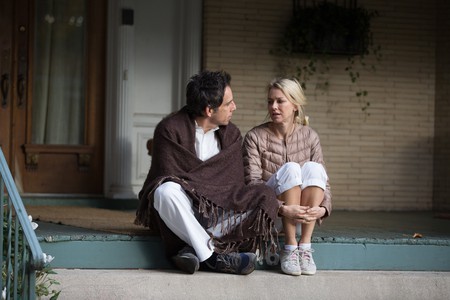 If you’ve had enough of hipsters, then this is the film for you. A not-so-old couple (Ben Stiller and Naomi Watts) find kindred spirits in a bunch of younger layabouts who fit the profile of every cool kid you can imagine. The comedy of culture clashes is perhaps too clever for its own good at times, but when it gets it right there are painfully funny scenes to be had. An antidote to you typical Valentine’s fare. 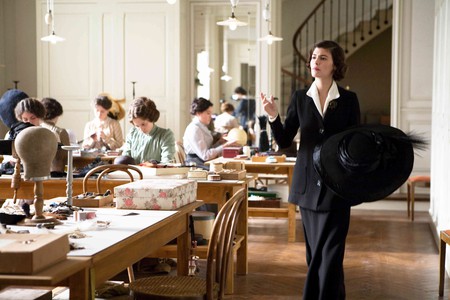 Audrey Tatou in something entirely different from Amélie, this time playing one of the most stylish women who has ever lived. The costumes and locations are stunning, as is the central turn from Tatou, who has cornered the market in blissful, on-screen vulnerability.