The Most Traditional British Cakes 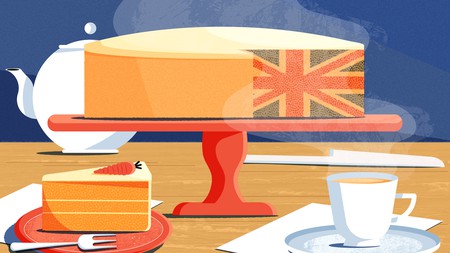 Over centuries, Brits have developed – and eaten – a cake for every occasion. Culture Trip takes a look at 10 of the classic cakes most adored across the United Kingdom.

At home and abroad, British cuisine is synonymous with the art of baking – in particular, of making and eating all manner of sweet cakes, at all times of the day, for any occasion. Starting out, like most decadences, as a treat for the country’s elite in the Middle Ages, the taste for cakes gradually spread to the nation at large, bringing us to the point today where practically every individual in the country eats at least one cake or biscuit a day. Of the hundreds and hundreds of different bakes that Britain calls its own, here are the country’s most beloved desserts.

The first use of carrots as a sweetener for puddings is said to have come about in the 10th century, when resourceful Arabian chefs – short on expensive honey – would turn to the humble root vegetable to bring their desserts to life. Carrot cakes have persisted through the ages across the world, but came into prominence in the UK during World War II, where the necessity of rationing forced cake-hungry Brits to get creative with what they could grow. In the spirit of post-war abundance and abandon, the carrot cake was lifted from its gloomy appearance in the 1960s with the popularisation of cream cheese frosting – a decidedly American twist that took the classic carrot cake from earthy to decadent, and to the phenomenon we know today. 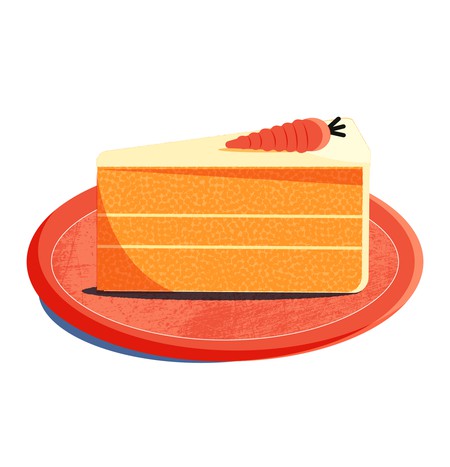 Nothing says cosy Middle England like a warm scone, slathered with clotted cream and strawberry jam as the cornerstone of the classic cream tea. However, the scone’s origins are not English, but Scottish. Said to be a transformation of the Scottish bannock – a quick bread grilled over open flame – the scone, as the story goes, was named for the town of Scone where Scottish kings were crowned. The first recorded instance of a cake by the name of ‘scone’ was in 1513, but the scone of King James V was perhaps far more dour and less delicate than the version we know and enjoy today.

Sometimes also referred to as a victoria sandwich, this legendary sponge cake ranks high on the list of every self-respecting cake lover in Britain. Named after Queen Victoria, the sponge came to prominence with the rise of afternoon tea in the 19th century, as bourgeois and aristocratic lunchers turned to delicate sandwiches and thick wedges of cake as something to chat over with one another. The victoria sponge is perhaps the most British of cakes – a timeless classic and a crowd-pleaser that never fails to delight. 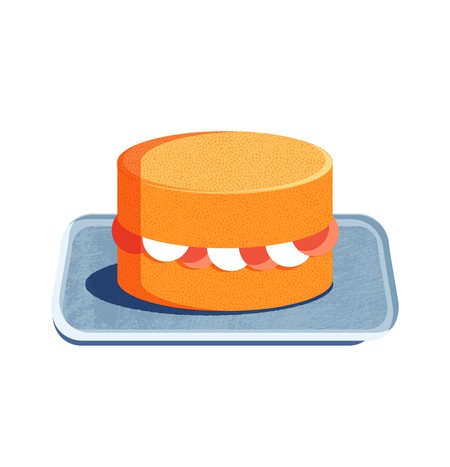 Analogous to the cinnamon rolls of Scandinavia, the chelsea bun – first created, aptly enough, in the Chelsea Bun House in the 18th century – is a thoroughly traditional teatime snack. Made with cinnamon, allspice, lemon peel and other aromatics, the chelsea bun was said to be a particular favourite of King George II, who would walk from the palace to the Bun House in the morning to buy them for himself and his household.

Named after the Portuguese island of Madeira and the cloyingly sweet dessert wine it produces, madeira cake was designed to be the perfect accompaniment for a tipple, but Britons – perhaps not wanting to drink dessert wine all the time – found a way to bring it into their everyday diet. Recipes for madeira cake have been passed around since the 18th century, but its true popularity came with Eliza Acton – the godmother of English cookery – publishing her version in her legendary cookbook, Modern Cookery for Private Families (1845). 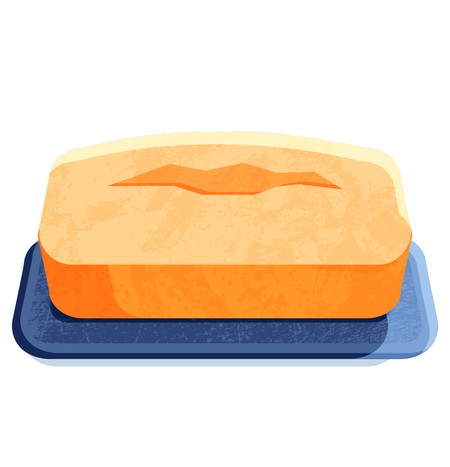 The oldest printed recipe of this quintessentially Scottish biscuit came in 1736 from Mrs McLintock’s Recipes for Cookery and Pastry-Work – one of Britain’s earliest guides to the art of pastry-making. But its origins precede the handiwork of the erstwhile Mrs McLintock – Mary, Queen of Scots was known to be enamoured with buttery shortbread biscuits, eating them with abandon throughout her reign. Nowadays, they are a must-try and a must-buy for any visitor to Scotland, but be warned: as Mary, Queen of Scots knew, they’re incredibly addictive.

The eccles cake divides opinion in Britain – if you don’t like raisins or currants, it probably isn’t for you. Created in Eccles in Greater Manchester, this cake is as curranty as you could ever find: fistfuls of dried fruit are wrapped up in flaky pastry and baked until they become a semi-solid mass inside the steaming cake. Very often part of the classic school dinner, even the mention of eccles cake sends shivers down the spine of some people; but others, who loved it then and love it now, know that the beauty of this cake lies in its simplicity. 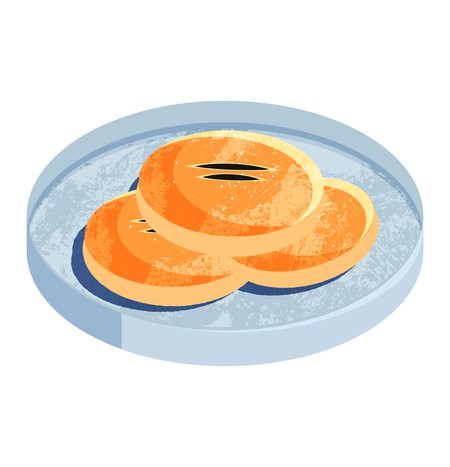 No prizes for guessing where this cake comes from; the welsh cake is an essential part of the traditional teatime set-up in the UK’s western principality. Cooked like bread on a scorching-hot bakestone – which gives the cake its characteristically crusted base – the welsh cake, unlike the scone, is eaten unadorned. Jam and cream are far from necessary with a cake as sweet as this – raisins, sultanas and currants, along with plenty of sugar, enrich the dough, making it enough of a treat alongside a mug of tea.

Its pastel hues and tricky techniques make the battenberg cake beloved and feared in equal measure in Britain. Served as a rectangle of two different coloured cakes, sliced and formed into a chequerboard pattern, and wrapped in marzipan, the cake – when perfectly made – never ceases to impress. Created for the royal wedding of Princess Victoria and Prince Louis of Battenberg, the battenberg cake is a classic test of skill for any budding baker. 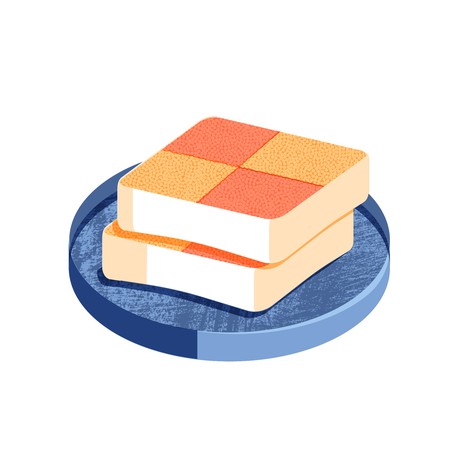 Surprisingly, the sticky toffee pudding is not some overhang from Elizabethan Britain, but was instead invented by a Mr Francis Coulson of Sharrow Bay, a hotel in the Lake District, in the 1970s. This saccharine sponge, often strewn with sweet chopped dates and baked in golden syrup, is said to have been inspired by a recipe for an american muffin, and has become over a very short space of time one of Britain’s most beloved desserts. Served typically with custard or vanilla ice cream, the sticky toffee pudding is a modern classic, and will no doubt stay popular for centuries to come.