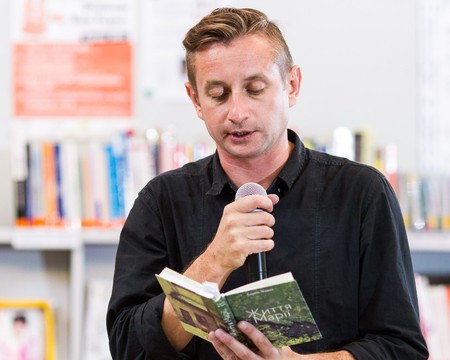 Ukrainian literature is a godsend for bookworms always in search of new reads. An exciting mix of engaging plots, inspiring characters and soulful atmosphere, some books have already been translated into many foreign languages, primarily English.

Serhiy Zhadan is the best known Ukrainian contemporary author in the world. He is a talented writer, poet, essayist and translator, whose works are always sincere but ironic. Thus, his book Voroshilovgrad was recognized as the BBC Book of The Decade in 2014. Among other must-read pieces are Mesopotamia and Depeche Mode, both sharing the stories of Ukrainian reality. The texts of Sergey Zhadan are also translated into Swedish, Italian, Hungarian, Serbian, Croatian, Czech, Lithuanian, Belarusian, Russian and Armenian languages. 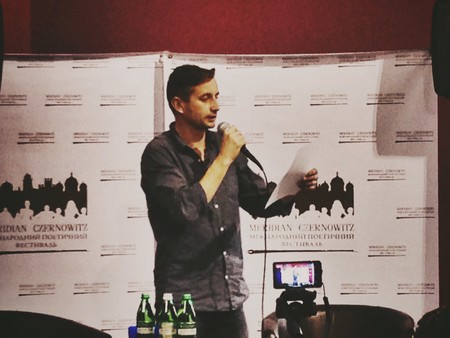 Maria Matios is a Ukrainian politician and an author of best-selling novels and poems. In 2014, she was included in the list of the most influential women of Ukraine (by Focus magazine). Her books tell the truthful stories of people’s destinies in Ukraine. Not surprisingly, locals love her novels and poetry. Her most popular work is the family saga Hardly Ever Otherwise, which will instantly become a favourite of yours. 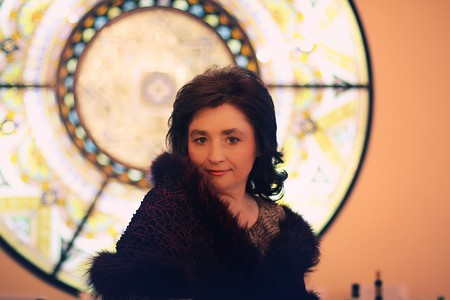 Your first acquaintance with contemporary Ukrainian authors should start with Oksana Zabuzhko. Her award-winning works (Oksana Zabuzhko has won many local and European prizes) are translated into more than 20 languages and published all over the world. Her texts always have intellectual, twisted and outrageous plots, which make The Museum of Abandoned Secrets and Fieldwork in Ukrainian Sex unique and extremely engaging. 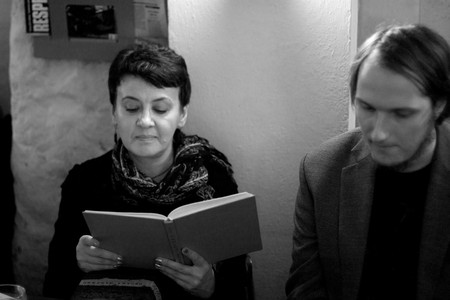 Yuriy Andrukhovych is authors novels, poems, narratives and essays. He is one of the most striking Ukrainian writers, often translated into English, German, French, Russian, Swedish, Spanish, Esperanto and other languages. The English-speaking audience can gladfully enjoy the books of Yuriy Andrukhovych. For instance, such stories as The Moscoviad, Perverzion (Writings From An Unbound Europe), as well as Recreations and Twelve Circles can easily be found online. In addition, Yuriy Andrukhovych is considered to be a representative of the so-called “Stanislavsky phenomenon,” which distinguishes the artistic postmodern manifest of Western Ukrainian authors born, in particular, in the city of Ivano-Frankivsk. 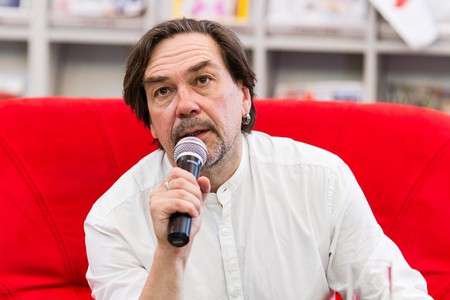 Besides being a prominent author and painter, Taras Shevchenko is also a figure in history every Ukrainian is proud of. His collection of 235 poetic works, Kobzar (a singer, who plays the traditional musical instrument, a kobza), is a voice of the 19th-century nation striving for freedom. Moreover, it is the most valuable literary heritage of the Ukrainian culture. The book has left such an impact on readers in Ukraine that people there call Taras Shevchenko “Kobzar.” There’s even a Kobzar Museum in the Central Ukrainian city Cherkasy which featured many rare editions of the book. 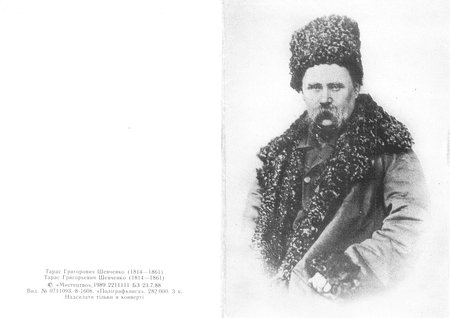 If you’re a fan of mysterious stories and black humour, you will definitely like the book of Yuriy Vynnychuk. The author is a winner of the BBC contest for the best Ukrainian Book in 2012, and, since 2014, he has occupied a position as the Association of Ukrainian Writers’ Vice-President. Among the best reads are The Tango of Death and The Fantastic Worlds of Yuri Vynnychuk, which both demonstrate the writer’s exceptional talent with satire. 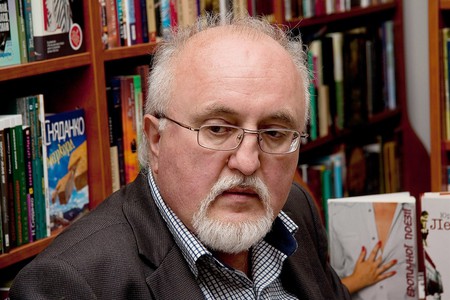 Kukov is the only Ukrainian writer whose books have become European bestsellers. Readers are given an opportunity to explore Ukrainian reality and the events of 2014 (Revolution of Dignity) in Ukraine Diaries: Dispatches from Kiev. One can also read his tragic but comic novels The Milkman in the Night and The President’s Last Love, which are considered contemporary classics. 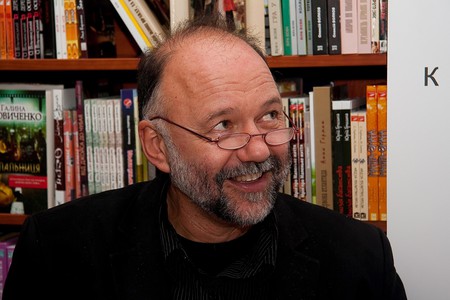