The Top 10 Things to Do and See in Zaporizhia, Ukraine 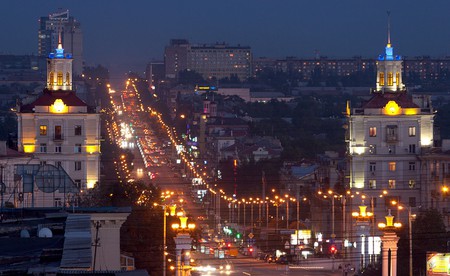 Zaporizhia is a large industrial city in the southwest of Ukraine. It is not only a hotbed of massive plants and factories, but also a historically valuable region. From the sixteenth to eighteenth centuries, the city was an administrative centre for the famous Zaporizhian Cossacks. In terms of architecture, it gives way to Kiev or Lviv; however, anyone interested in learning about past events will be fascinated.

Khortytsia is the largest island on the Dnipro River. It is a unique recreation zone, Cossack stronghold and natural reserve. Here curious travellers discover the remains of military defensive constructions, kureni (administrative units of Cossacks) and other monuments that make them feel the spirit of knighthood. There are also ancient stone sanctuaries, as well as a Zaporozhian Cossacks History Museum. Warmer months are ideal for visiting the cultural complex as it is covered in lush greenery. 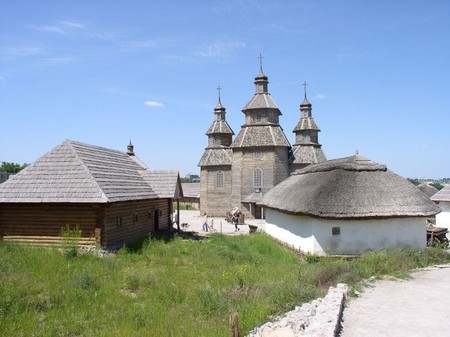 Apart from sightseeing, one can also attend an incredible performance in the Historical and Cultural Complex of Zaporizhian Sich. For an entrance fee of only 100 UAH ($4), you will find yourself captivated by this colourful show. Cossacks dressed in Ukrainian traditional apparel fight with sabers, perform tricks and ride on horses. This one-of-a-kind horse theatre called Zaporozhian Cossacks truly revives the leisure of the seventeenth and eighteenth centuries. 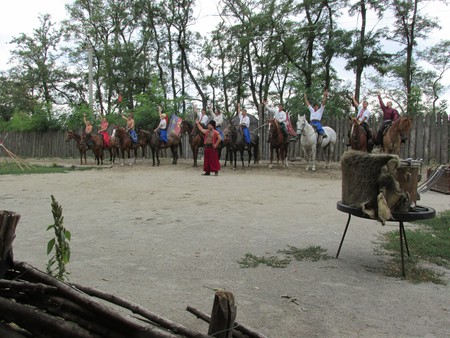 Marvel at the Dnipro Hydroelectric Station at night

The turning point in the history of this industrial city started in 1927 when the Soviet authorities decided to build the Dnipro Hydroelectric Station. It served the basis of the entire metallurgical, chemical and machine-building industrial complex in Zaporizhia. The 1,300 meter (4,265 ft) long and 60 meter (196 ft) high building is not a very touristy attraction, but it is definitely worth seeing, especially at night; the station lights up with the patriotic colours of the yellow and blue flag of Ukraine. 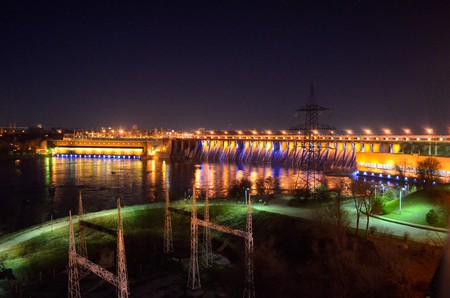 Inspire yourself in the Zaporizhia Regional Lore Museum

Art lovers should put this destination on the checklist. The Zaporizhia Regional Lore Museum is not only a cultural and ethnographic centre for the city, but is also a national architectural monument. Built at the beginning of the twentieth century, it is a striking representation of Soviet architecture in Ukraine. As for exhibits, the museum’s collection numbers more than 100,000 historical and modern units. There are exhibits from ancient times to present day, but the most interesting part showcases the Zaporozhian Cossacks way of life. 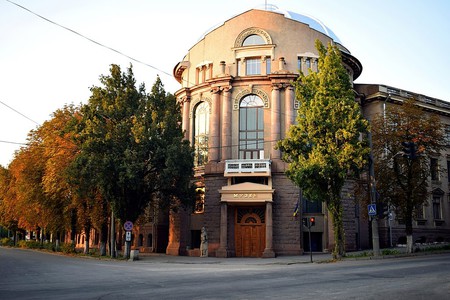 Plunge into the Soviet times at Sotsgorod

The area of Sotsgorod is an extraordinary part of the city, which has been preserved in all its glory. It is the heart of the city’s rare architectural monuments from the 1920s and 30s, featuring Stalinist Empire styles. The true masterpiece is the local ambulatory campus (polyclinic, dispensary and pharmacy), which is considered to be the gem of the area. Sotsgorod is an engaging destination for travellers who are willing to learn about the peculiarities of Soviet architecture. 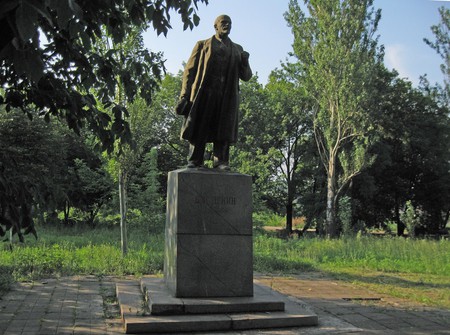 Nothing can be more relaxing than a pleasant stroll through the main area of the city. Soborny Avenue, like the whole centre, was executed with strict Soviet symbolism; however, the many fashionable food venues and shops make the street seem quite modern and cosy. Special attention should be paid to the Vezha Kozlinera (a nine-story house) that resembles part of the Kremlin in Moscow. 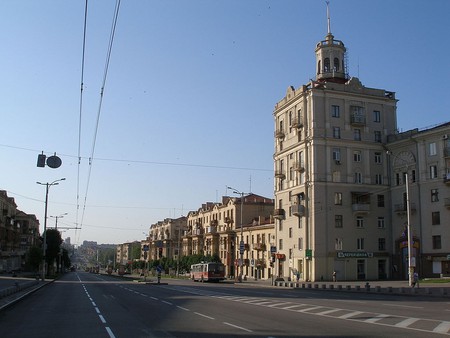 Diversify your pastime at the Museum of the History of Weapons

The Museum of the History of Weapons is another way to spend your time, especially if you’re tired of normal sightseeing. This private collection, assembled in three rooms, introduces a wide range of arms, from the weapons of the Stone Ages to the machines of the Second World War. Interestingly, the exhibition is located on the premises of the Diana weapons shop, which also examines, evaluates and restores antique weaponry. 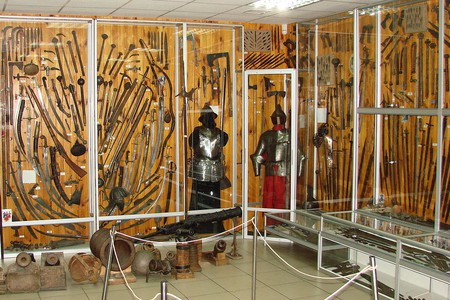 Museum of the History of Weapons | © Sergeev Pavel / WikiCommons

The Scythian Stan Open Air Museum is located at the highest point of Khortytsia Island—59 meters (193 feet) above Dnipro River. It is a well-known memorial complex with unique artifacts, the ages of which are comparable to the Egyptian pyramids. There are various stone objects, such as millstones and rollers, grain pestles and mortars that you’ll find. Meanwhile, the kurgans (burial mounds) of Scythians and Cimmerians constitute the most valuable heritage of the place.

The doors of the Motor Sich Aviation Museum opened in 2012, not far from the world’s largest enterprise for the production of aircraft engines of the same name. It displays the collection of piston and jet aircraft engines produced during different periods of the company’s history. There is also an exposition of motorcycles of the last century’s foreign and domestic production. Outside the building, you’ll find a large number of military machines. Later, you can relax at a nearby park. 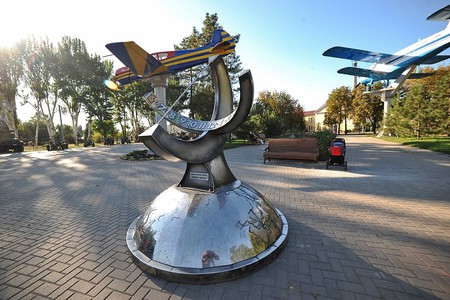 Dip in the fountain

Locals say Zaporizhia is the city of fountains, as each district has a couple of them. You may see people swimming in them, and that is because it is a secret Ukrainian tradition. It all started with military celebrations and school proms, which were always held in summer. Sometimes the weather was so hot that officers and students wanted to refresh themselves, so they jumped in the fountains. Since then, it has been quite a common phenomenon to observe this kind of local activity. So, don’t miss your chance to join in the unusual fun and cool off in a Zaporizhia fountain. 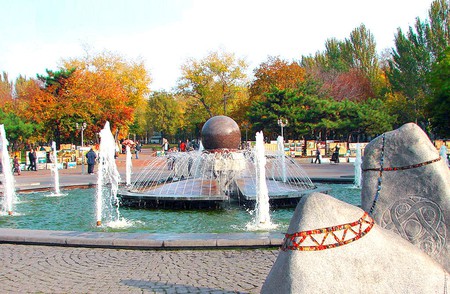 Fountain of Life | © Victor Babenko / WikiCommons
Give us feedback